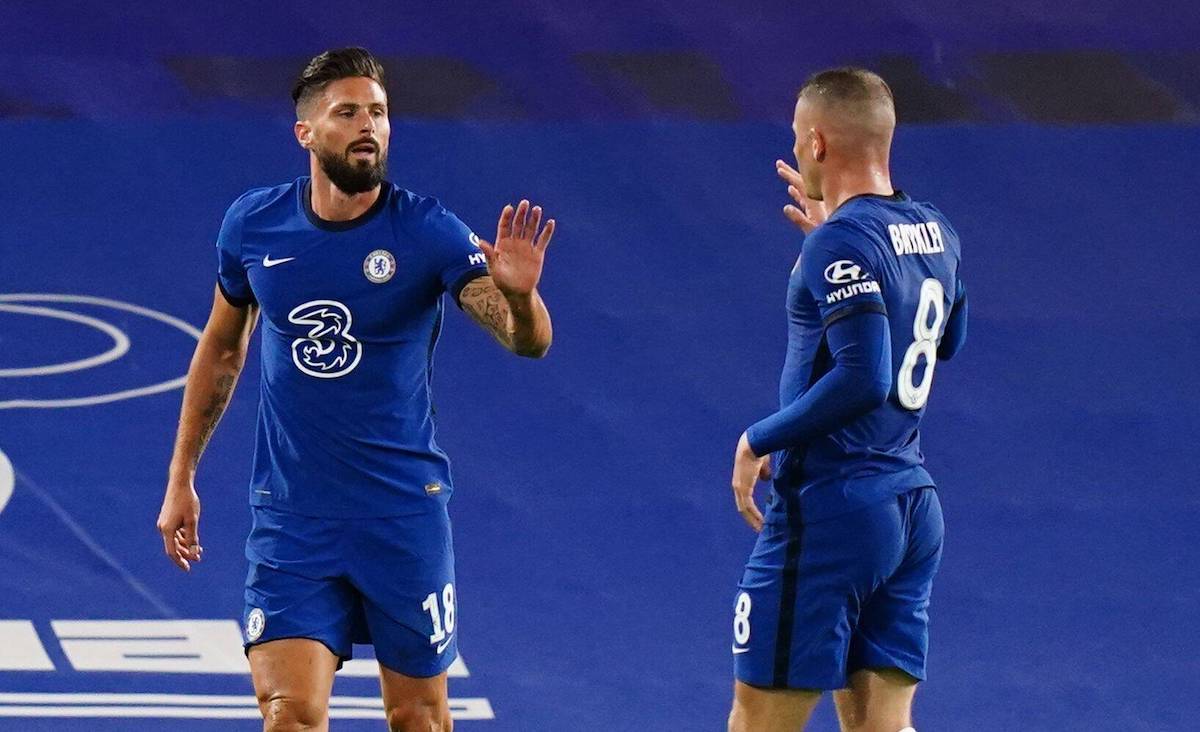 AC Milan are ready to make a cash offer to Chelsea for Olivier Giroud after they extended his contract, according to a report.

MilanNews reported earlier today how Giroud was close to an agreement with Milan, but then on Friday Chelsea announced that they had exercised their unilateral extension which means he will be under contract at Stamford Bridge until 2022. Paolo Maldini and Ricky Massara were working on the basis of a two-year deal at €4m net per season, but now only want the 34-year-old on a free transfer.

According to the latest from The Telegraph however, Milan are preparing an offer of around £3m (€3.5m) for Giroud, who scored twice in France’s final warm-up game ahead of the European Championships last night. The Blues confirmed Giroud’s contract had been extended by 12 months but he could still leave this summer with Milan – who will make Fikayo Tomori’s loan move permanent – interested in signing him.

The report also mentions that Chelsea are looking to fund a big market, with Inter duo Achraf Hakimi and Romelu Lukaku both of interest to them.

READ MORE: Milan studying building their own stadium due to Inter’s financial uncertainty