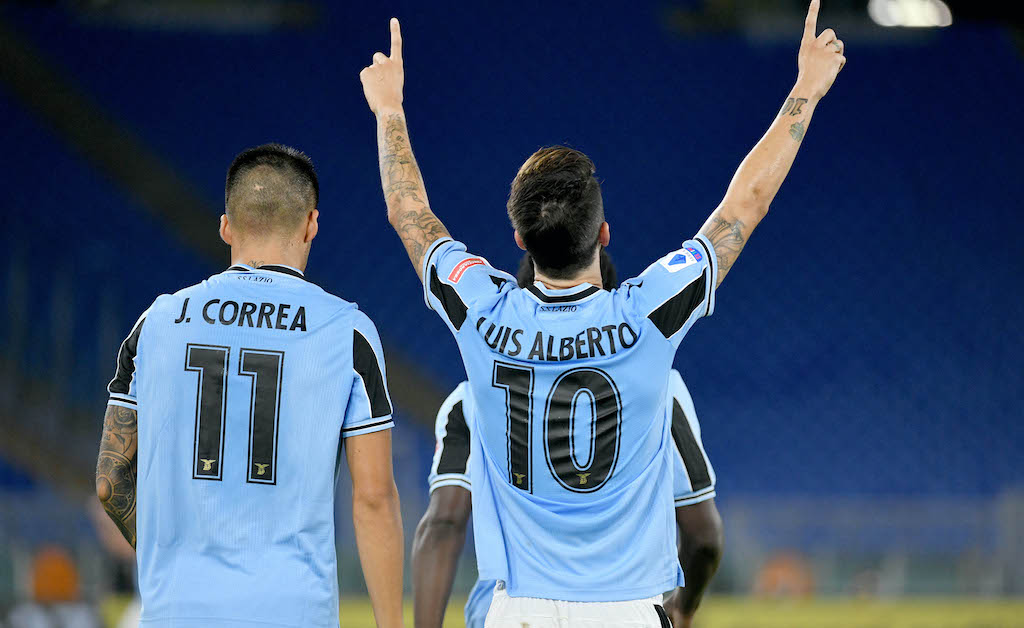 Tempo: Lotito open to sale of Lazio star due to attitude problems – Milan and Everton linked

Lazio are open to selling midfielder Luis Alberto, a report claims, who continues to be linked with a move to AC Milan.

Journalist Alessandro Jacobone reported on Twitter yesterday that the Rossoneri have held talks with YouFirst over a renewal for Davide Calabria, but that discussions were also held about Alberto who is represented by the same group and is currently ‘in crisis’ at Lazio.

According to Louis Girardi on Twitter, agent Alvaro Torres has offered Alberto to Paolo Maldini. Lazio have set a very high asking price though as they want €60m for the former Liverpool man. The agent is at work with player who has already decided to leave the Roman club.

According to a report from today’s paper edition of il Tempo (via The Laziali), club president Claudio Lotito is ‘tired’ of the 28-year-old’s attitude problems and Lotito would be happy to sell for the right price.

The paper does mention Sevilla and Everton as two possible destinations for Alberto, who only signed a new deal with the Biancocelesti back in September which ties him to the club until 2025.

He has made seven appearances across all competitions so far this season, scoring one goal.