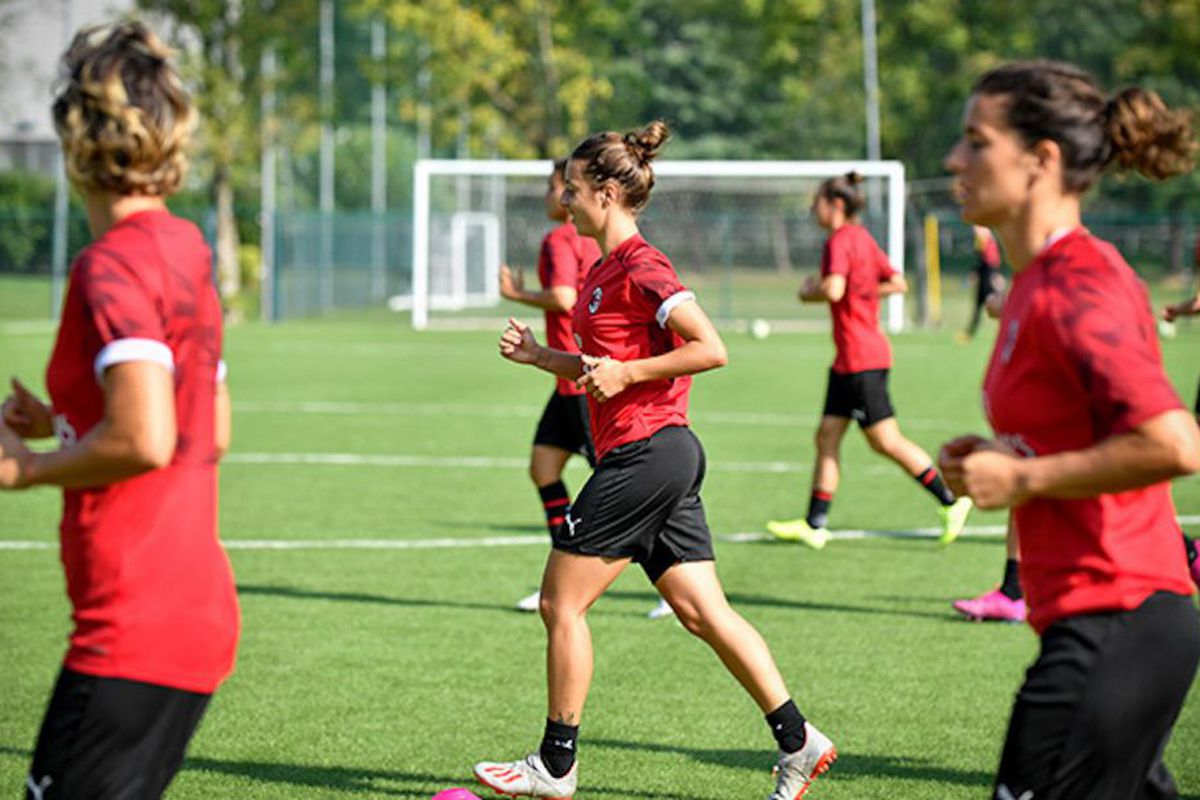 The AC Milan Women have begun their pre-season preparations today. The team has started training for their upcoming Champions League qualifiers as well as for the season ahead.

According to MilanNews24, the first two players to arrive at the first training session were captain Valentina Giacinti and Vero Boquete. Mária Korenčiová was also present at the session. Her presence there confirms the possibility that she could sign a renewal with the team. Coach Maurizio Ganz and his staff were there as well.

In addition to the Champions League, Milan will be participating in another summer tournament. The tournament is called the Kaif Trophy and it will be held in Leopold, Austria. Milan’s first opponent will be FFC Turbine Potsdam and if the rumors are true, they might also be signing a player from Potsdam’s second team.

Prior to them, they’ll be playing a pre-season friendly against FC Gintra on July 17th. The friendlies matches will help the team prepare for their upcoming Champions League qualifiers. 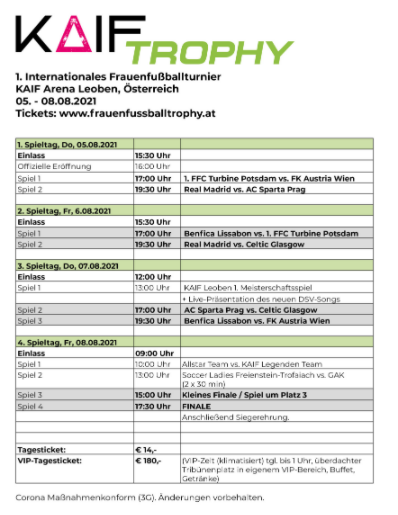