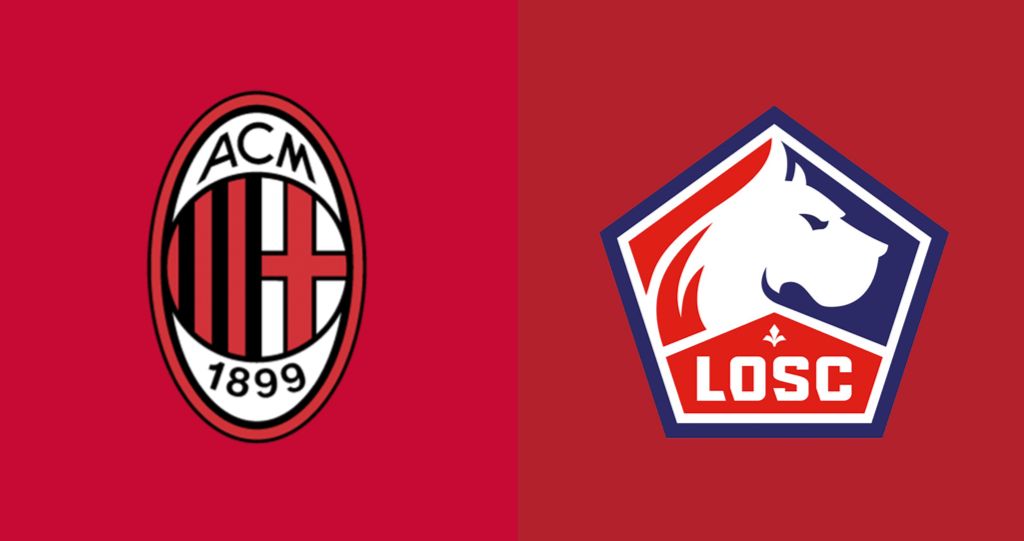 The chance to end a 13-year wait and possible Ibra record: All the key stats ahead of Milan vs. Lille

AC Milan will be looking to extend their excellent run against French teams at San Siro when they host Lille on Thursday night.

Milan can open up a gap of five points between themselves and their Ligue 1 opponents and put one foot in the knockout stages of the Europa League with a victory.

➤ Milan have lost just one of their 15 home games against French teams in all competitions in Europe (10W, 4D): 2-0 against Lille in December 2006.

➤ Excluding the qualifying rounds, Milan could win three consecutive matches in Europe for the first time since 2008-09, when the Rossoneri won four in a row in the UEFA Cup.

➤ Only Villarreal (eight) and Benfica (seven) have scored more goals than Milan and Lille (both on six) in the Europa League this season.

➤ Only Real Sociedad (11) have allowed fewer attempts on goal than Lille (13) in the Europa League this season. However, Milan have allowed the second-least shots on target (just two).

➤ Should he score, Zlatan Ibrahimović would become Milan’s oldest ever goalscorer in either the Europa League or Champions League, beating Filippo Inzaghi, who scored against Real Madrid in 2010 aged 37 years and 86 days.

➤ Brahim Díaz has scored in each of his two Europa League games with AC Milan and could be the first player since Zlatan Ibrahimović in 2011-12 (a run of five) to score in three consecutive games for the Rossoneri in European competitions.

➤ Lille have failed to win 11 of their last 12 matches in the Europa League.

➤ Milan are undefeated in their last 5 matches (Europa League).

➤ Milan are both top of Serie A and Group H in the Europa League. The Italian giants are unbeaten in all competitions this season (W7, D1).

➤ Lille are also unbeaten in all competitions this season but haven’t been anywhere near as convincing as Milan. They have drawn each of their last three.

➤ Milan have scored exactly three goals in each of their last four home games.