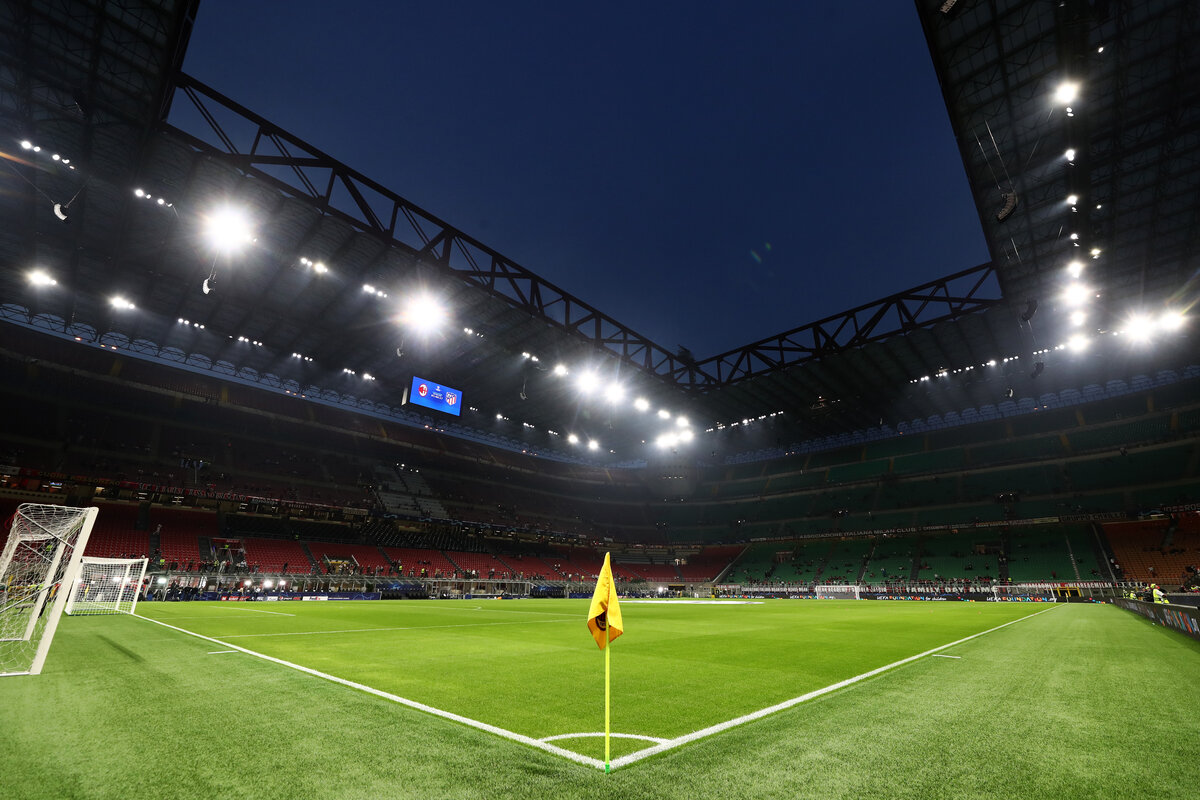 AC Milan could still qualify for the Champions League Round of 16. For this to happen, a particular set of results must happen. For example, they must beat Liverpool and rely on Atletico Madrid to draw with FC Porto.

Many football fans will follow these matches closely as the stakes are high for all the teams involved. Group B teams and all other teams of the Champions League have a lot of fans in Thailand, which can follow Thai Betting News to keep themselves updated. Everybody will need this betting news because Group B is extraordinarily tight, and the competition for the qualifying spots will go down to the wire.

Group B standings and likely Scenarios

Liverpool are Group B runaway winners, having amassed 15 points from the available 15. FC Porto are a distant second with five points, while Atletico Madrid and Milan each have four points.

As things stand, for Milan to reach the Round of 16, they must beat Group Leaders, Liverpool. This will be a tall order because The Reds have not lost any match so far. The Italian giants will fancy their chances since the game will be held at the San Siro.

However, beating Liverpool is not enough! The result of the other group match will also affect their fate. They need the game to end in a draw to proceed to the Round of 16.

Suppose Porto beat Atletico Madrid; they will finish the group stage with 8 points meaning they finish second in Group B. In this case, AC Milan would finish third and settle for a place in the UEFA Europa League.

On the other hand, if Atletico Madrid beat Porto, they will be on seven points together with AC Milan. In this scenario, the first divider would be the head-to-head record which is completely even. This is because they won one match each and scored two goals apiece.

For example, if AC Milan beat Liverpool 1-0 and Atletico Madrid won over Porto by 2-0, both teams would have a -1 goal difference. Therefore, the number of cards each team has would be the tiebreaker.

Whether AC Milan qualifies for the Champions League Round of 16 or not is not totally up to them. At the moment, it is just a matter of doing their best and hoping for the best. What are your thoughts?