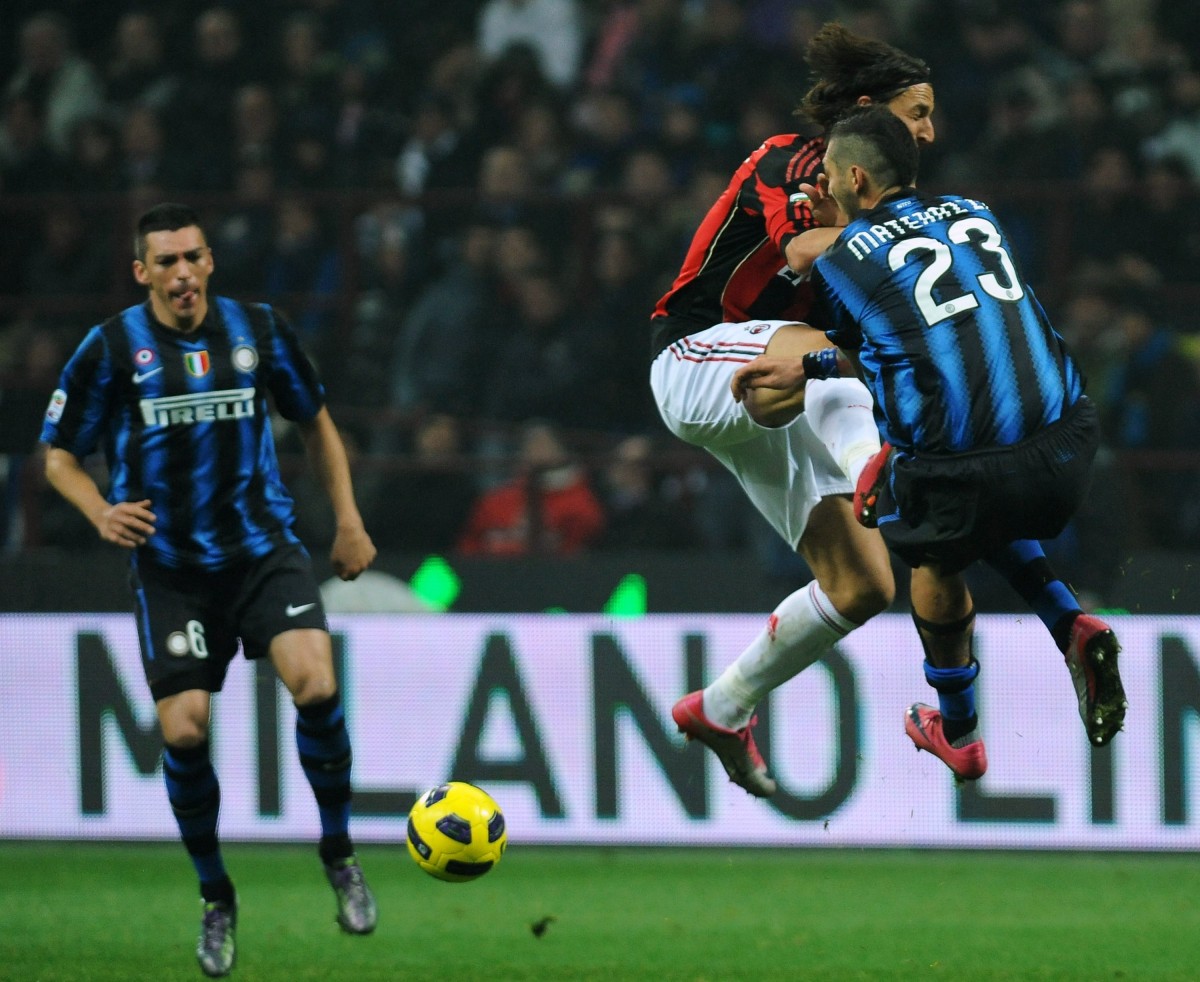 The duel with Julio Cesar, Materazzi in hospital: AC Milan cling to Ibrahimovic against Inter

He went out of his way to be ready. The derby simply can’t be missed, at least not by Zlatan Ibrahimovic. The Swede did everything necessary to get rid of the calf problem, working on a personalized program to fully recover.

He’s ready, and on Sunday evening he will be on the pitch from the first minute. This will be his sixth derby with the Rossoneri shirt, and it’s safe to say that Ibra’s history in the fixture is full of goals and episodes that have become iconic over time.

66 goals and three Scudetti with Inter from 2006 to 2009. Then, after a year at Barcelona, ​​he returned to Italy to play for AC Milan. The first derby ended 1-0 in favour of the Rossoneri, and Ibrahimovic scored the winner from the penalty spot.

His celebration? He looked up at the Curva of Inter fans, with whom he had had several disagreements. In the same game, he kicked Materazzi in the chest with a taekwondo move, sending him to the hospital.

“They were all against me, I was loaded. I sent Materazzi to the hospital. Stankovic asked me why I did it. I have been waiting for this moment for four years. That’s why,” Calciomercato.com cites the Swede.

In the 2011/2012, Ibrahimovic’s last derby with the Rossoneri was a special one, although not for the result. After Inter took the lead, the Swede equalised from the penalty spot, with Julio Cesar provoking him before it was taken.

This duel, between the goalkeeper and the striker, has become a historic moment of the derby. Ibrahimovic, of course, after converting the penalty didn’t hesitate to give it back to Cesar. However, although the Swede scored again just minutes later, they lost 4-2.

For Ibrahimovic, in other words, revenge is key and thus he wanted to be available for this game. Hopefully, he can lead his side to an important win.