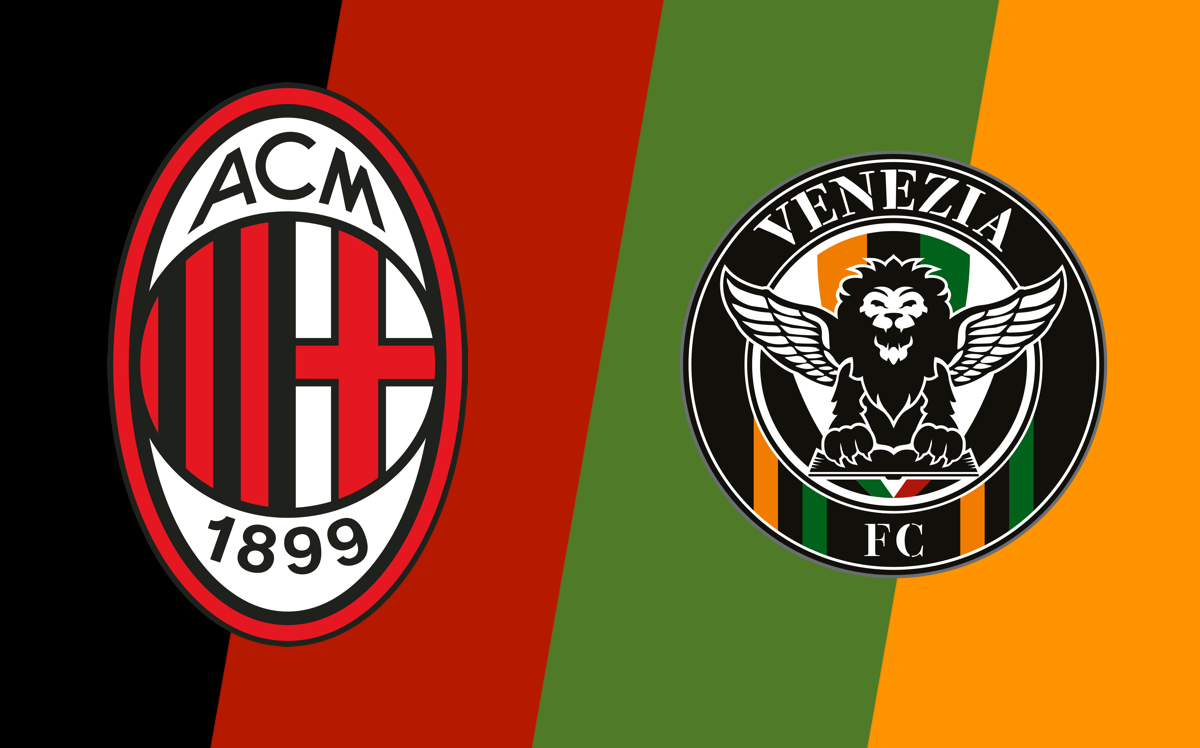 The four key player battles that will decide AC Milan vs. Venezia

Paolo Zanetti’s side arrive as somewhat of an unknown quantity given that they have had such a long absence from the top flight, but their story is somewhat of a fairytale too given they finished 5th in Serie B last season and came up through the play-offs.

Rebic vs. Henry: The duo are forwards with different characteristics but occupy the same position. Rebic starter as a striker against Lazio, Liverpool and Juve scoring twice and providing two assists, while Venezia’s French striker also has solid numbers scored and registered an assist in his side’s 2-1 victory over Empoli.

Henry used to be at Leuven and scored 21 times in the Belgian top flight last season, which prompted Venezia to bring him to the canal city and he will certainly be one to watch.

Brahim vs. Aramu: Brahim is more of a classic playmaker out of the two players who wear No.10 and he is in good form having scored Milan’s winner in their Serie A opener against Sampdoria and a goal at Anfield too. He is leading the way for Pioli’s men when it comes to passes in the opposition half (123) and number of attempted dribbles (16).

Aramu is more of a wide right player and he managed to amass ten goals and six assists in Serie B last season, so a solid performance is needed from Theo Hernández to keep him quiet.

Leao vs. Johnsen: The two left wingers possess the pace and trickery to bring any game to life. The Portuguese has found the net in the Rossoneri’s first two fixtures at San Siro and only five Milan players have scored in each of AC Milan’s first three home matches in Serie A: Weah and Baggio in 1996, Bierhoff in 1999, Shevchenko in 2000 and Inzaghi in 2002.

Johnsen meanwhile has created ten chances for his team-mates in the league, has the most shots on target (3), crosses (11) and dribbles attempted (13).

Romagnoli vs. Ceccaroni: Finally we have the battle between the two left-footed centre-backs. Kjær is out through injury so the captain will either partner Tomori or Gabbia, looking to build on his positive recent form.

Ceccaroni is a leader in this Venezia side and he has shown his ability to both play out of the back and be a stopper, as he has made more passes (214) and more clearances (20) than any of his team-mates. He also scored his first Serie A goal against Spezia last weekend.

READ MORE: Milan could try to sign PSG striker in January amid fears over Ibra, Giroud and Pellegri