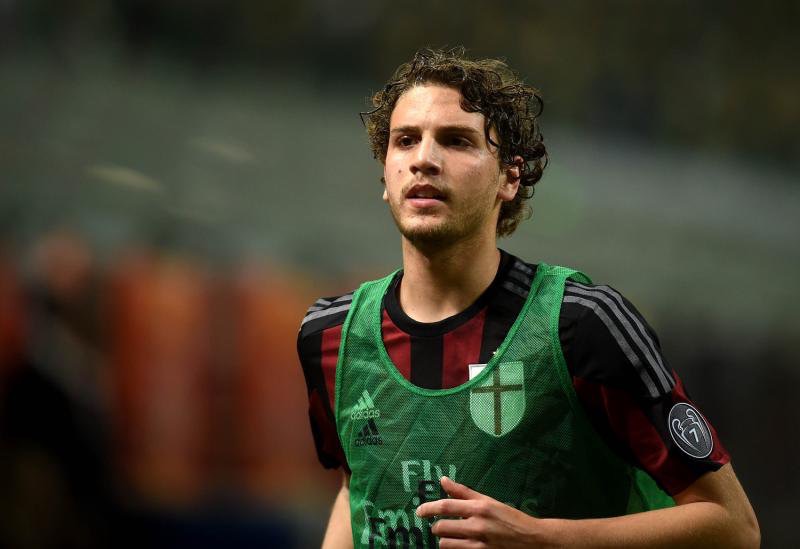 The Foxes after the Lamb?

After securing a spot for next season’s UEFA Champions League, Leicester City are keen to boost their squad depth.

The Foxes have initially inquired for the services of French forward, M’baye Niang and are following their trail of Italian forturnes by seeking to add Milan’s newest first team member Manuel Locatelli. Locatelli is highly rated among the Milan faithfuls and was even touted by his Primavera managers as the next Andrea Pirlo; a testament to his overall football IQ. 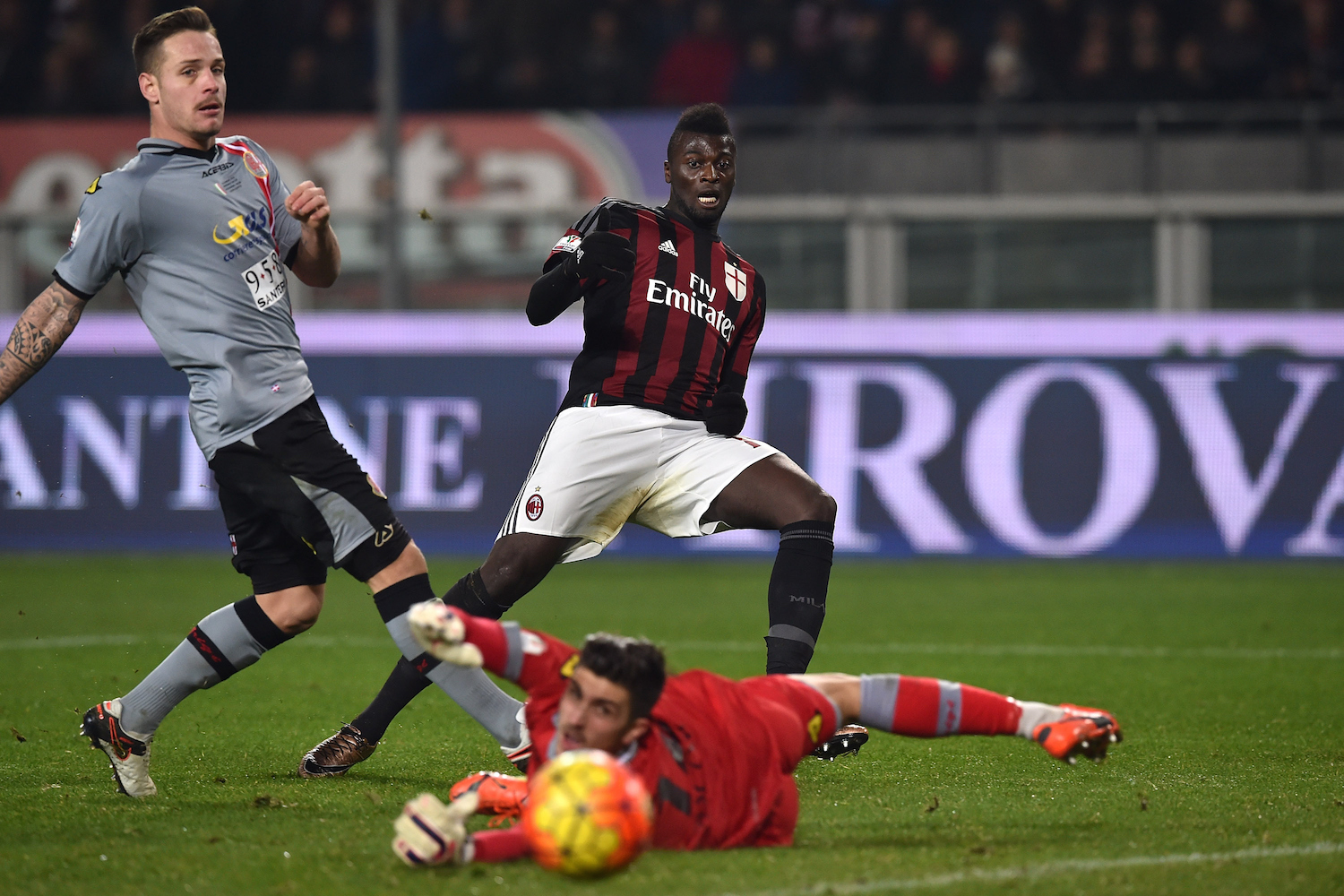 It was also reported that Arsene Wenger will like to add the youngster to his Arsenal team but Milan won’t be entertaining offers anytime soon. The ItalMilan ideology preached by Berlusconi anchors on youth players coming through the Milan system and gaining promotion to the first team. Transfer talks for Italian youngsters like Locatelli are nothing more than a notice of their talent and potential, except a ridiculous bid is being offered. 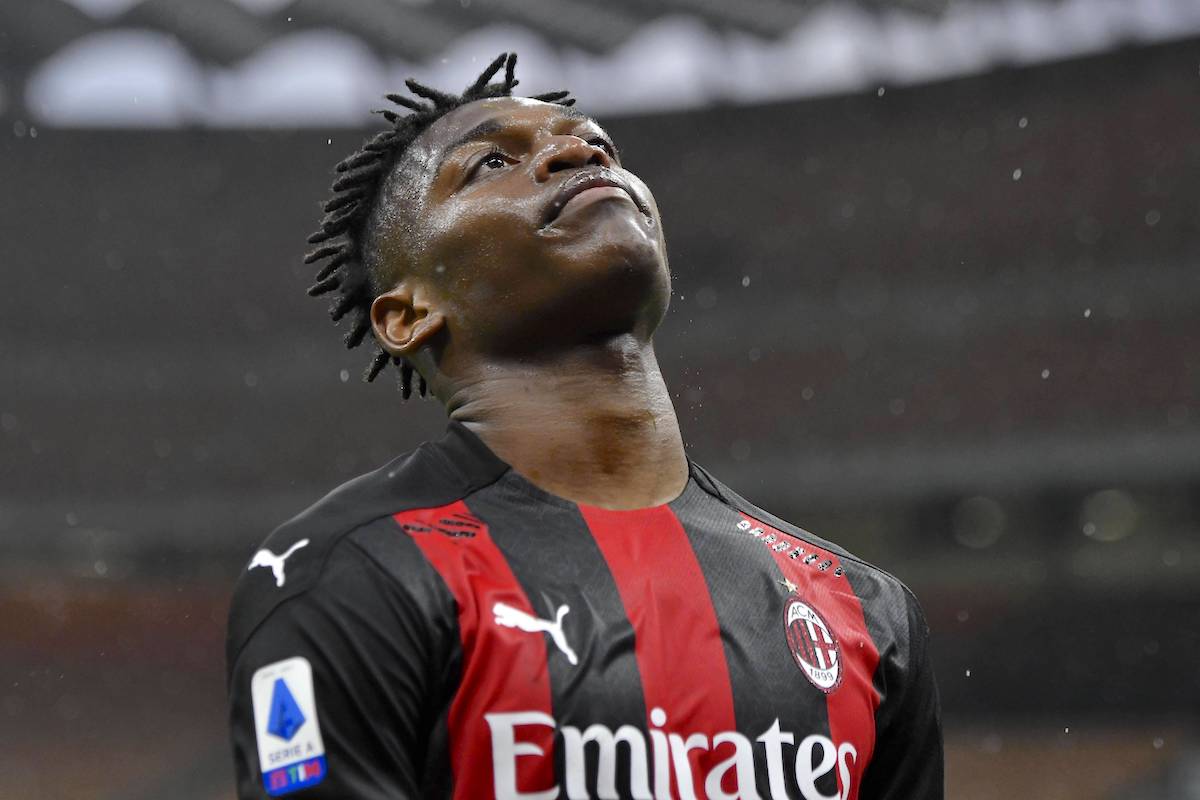 The schedule of the day as Milan prepare for crucial encounter with Juventus
8 May 2021, 9:00
Serie A Standings