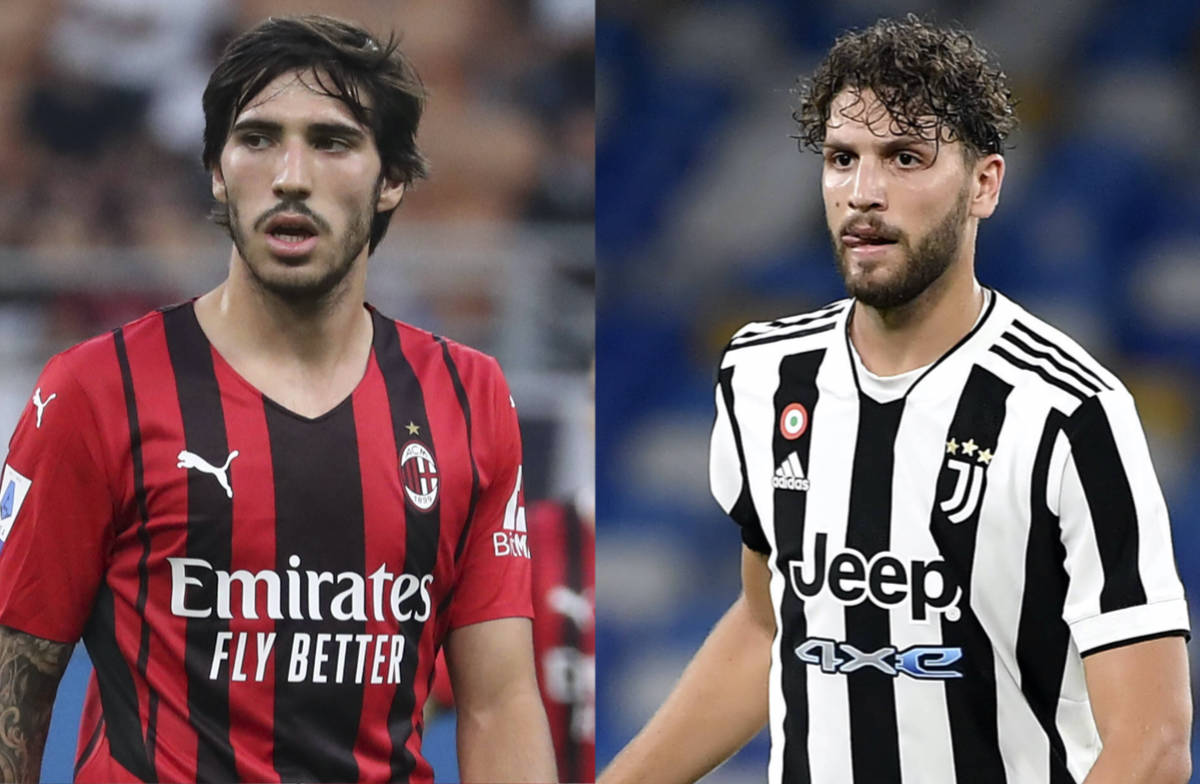 AC Milan will face Juventus this evening in what is a crucial early season clash as the Rossoneri look to maintain their 100% start to the Serie A season.

The club’s official website have taken a look at some of the duels that will decide the game at the Allianz Stadium, starting with the one between Giorgio Chiellini and Simon Kjaer. Kjaer is set to take on Juventus for the eleventh time and his opposite number is regarded as a player of quality and experience.

Both had a great summer at the European Championships that saw both Italy and Denmark reach at least the semi-finals, and both present a threat from set pieces too.

Manuel Locatelli versus Sandro Tonali should also be fascinating to watch. The two Italian midfielders are regarded among the brightest talents domestically, with the latter having joined on a permanent deal in the summer while the former left Milan to join Sassuolo. Both will play a deeper role in the midfield – an area that will be key for establishing dominance.

The article also mentions Federico Chiesa versus Rafael Leao. Both are fast and tricky wingers that offer a goal threat, while Chiesa has amassed three goals and three assists against the Rossoneri. Leão has scored in the last two Serie A games and has been involved in a goal in each of his last two league appearances against Juventus too.

Finally, Paulo Dybala against Brahim Diaz promises to be a battle of two number 10s who know how to pick the lock for their team when needed. Dybala scored five goals at the Allianz Stadium against Milan in the league, out of seven total Serie A goals against the Rossoneri, while Brahim scored the opener in the 3-0 win there back in May.