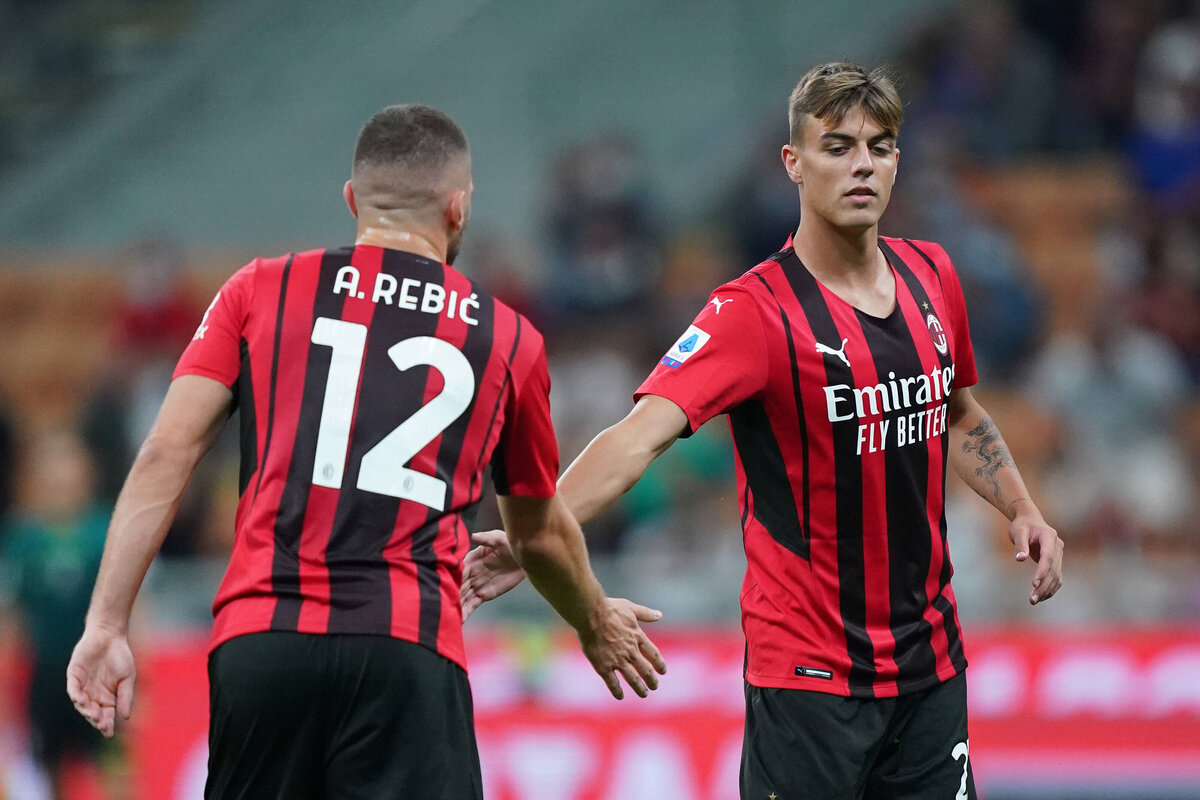 The Milan players that could make their Champions League debuts tonight

AC Milan will make their first Champions League appearance in seven years this evening, taking on Liverpool away from home. It won’t be an easy game and several players could make their UCL debut.

The Rossoneri surely have changed a lot since the last time they were in the competition, back in 2014. They now have a very young squad and are playing their best football since the Scudetto-winning season back in 2011.

As highlighted by MilanNews, there are many Milan players that could make their Champions League debuts this evening. In total, 14 players that have been called up by Stefano Pioli are yet to make an appearance in the competition.

Hopefully, the Rossoneri will get a good result tonight as they will face Juventus on Sunday evening, so they could do with a confidence boost. On the other hand, the Bianconeri have just one point in the league so they might not be the favourites anymore.

READ MORE – Capello confident ahead of Milan’s clash vs. Liverpool: “The quality is there”