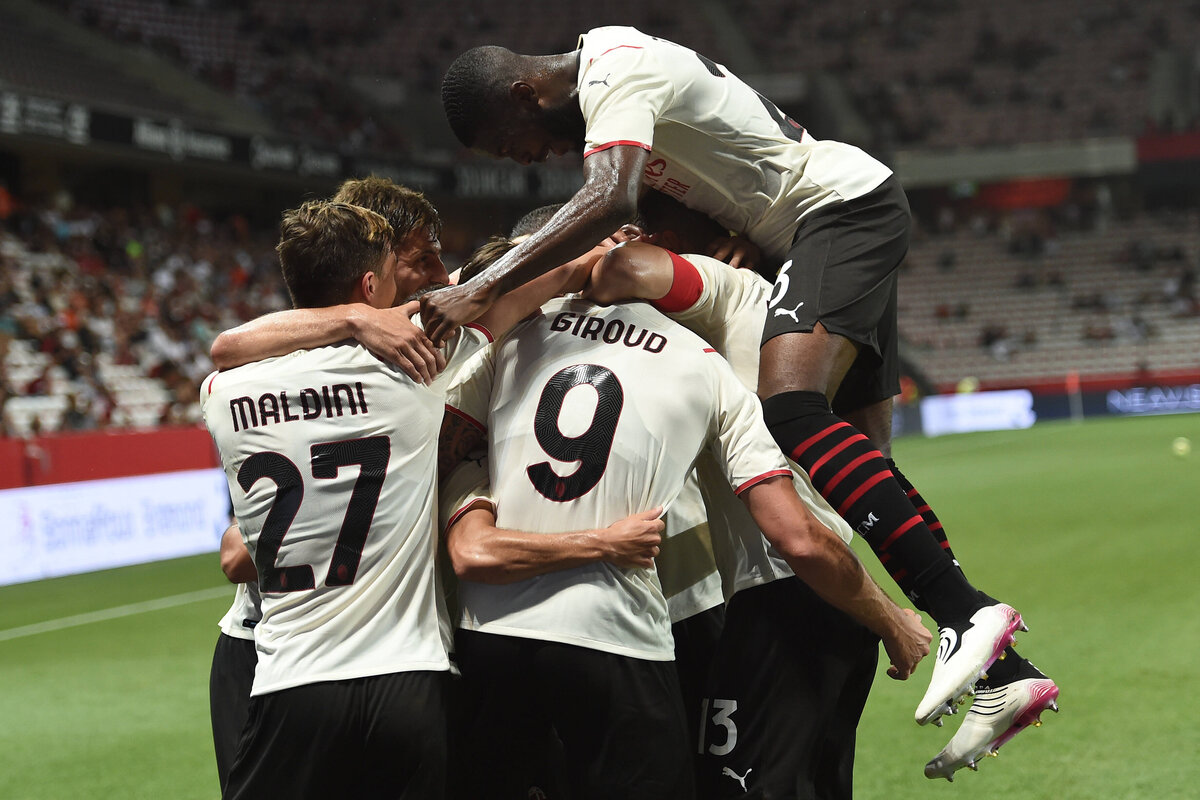 Milan are preparing for what will be their sixth and last friendly clash this evening, taking on Panathinaikos in Trieste. It will be yet another important test for them, with little time left until the Serie A opener.

The Rossoneri drew their last encounter – against Real Madrid – and it was yet another good performance. However, the lack of goalscoring remains an issue and Stefano Pioli’s men will be looking to prove the doubters wrong today.

According to MilanNews, the team will travel to Trieste by plane this morning, scheduled to leave Malpensa at 10:30 CEST. The kick-off is set for 20.30 CEST and that gives Milan a good amount of time to finalise preparations for the game.

As said, the big task today will be to get back on the scoresheet. Olivier Giroud is surely hungry for more after scoring just minutes into his debut for the club (vs. Nice), immediately showing what he’s capable of.