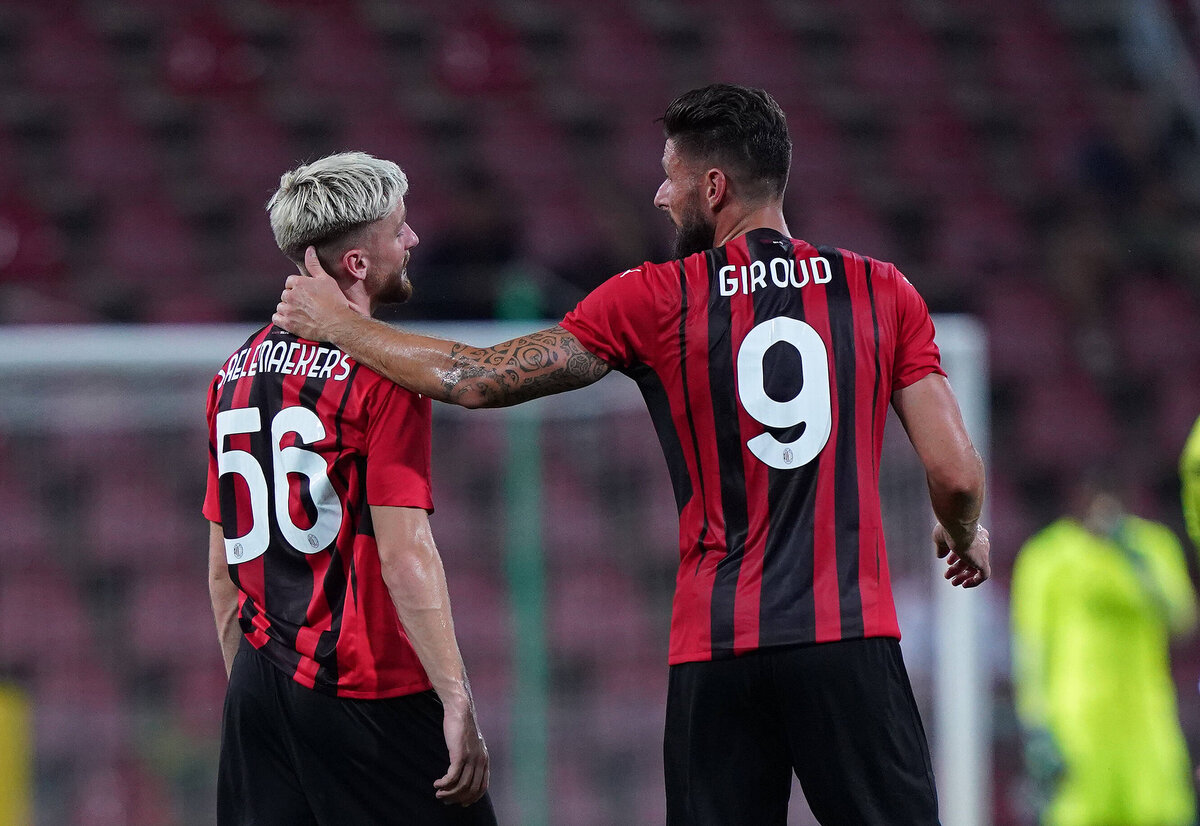 The day has finally come: AC Milan will start their season away at Sampdoria this evening, hoping to build on the fantastic 2020/21 season. It won’t be an easy game for the Rossoneri, though, who need to give their all.

Stefano Pioli’s men had a decent pre-season as they didn’t lose a single game, conceding just a few goals as well. Ultimately, though, the start of the season is of another calibre and the Rossoneri will have to be ready.

According to Sky Italia (via MilanNews), the team will depart for Genoa this morning and this will give them time to continue preparations upon arrival. They will travel back to Milan straight after the fame, given the relatively short distance.

Hopefully, they will come away with all three points so that the Rossoneri fans will have something to celebrate again. But as said, it won’t be a walk in the park for them this evening, or at least it shouldn’t.