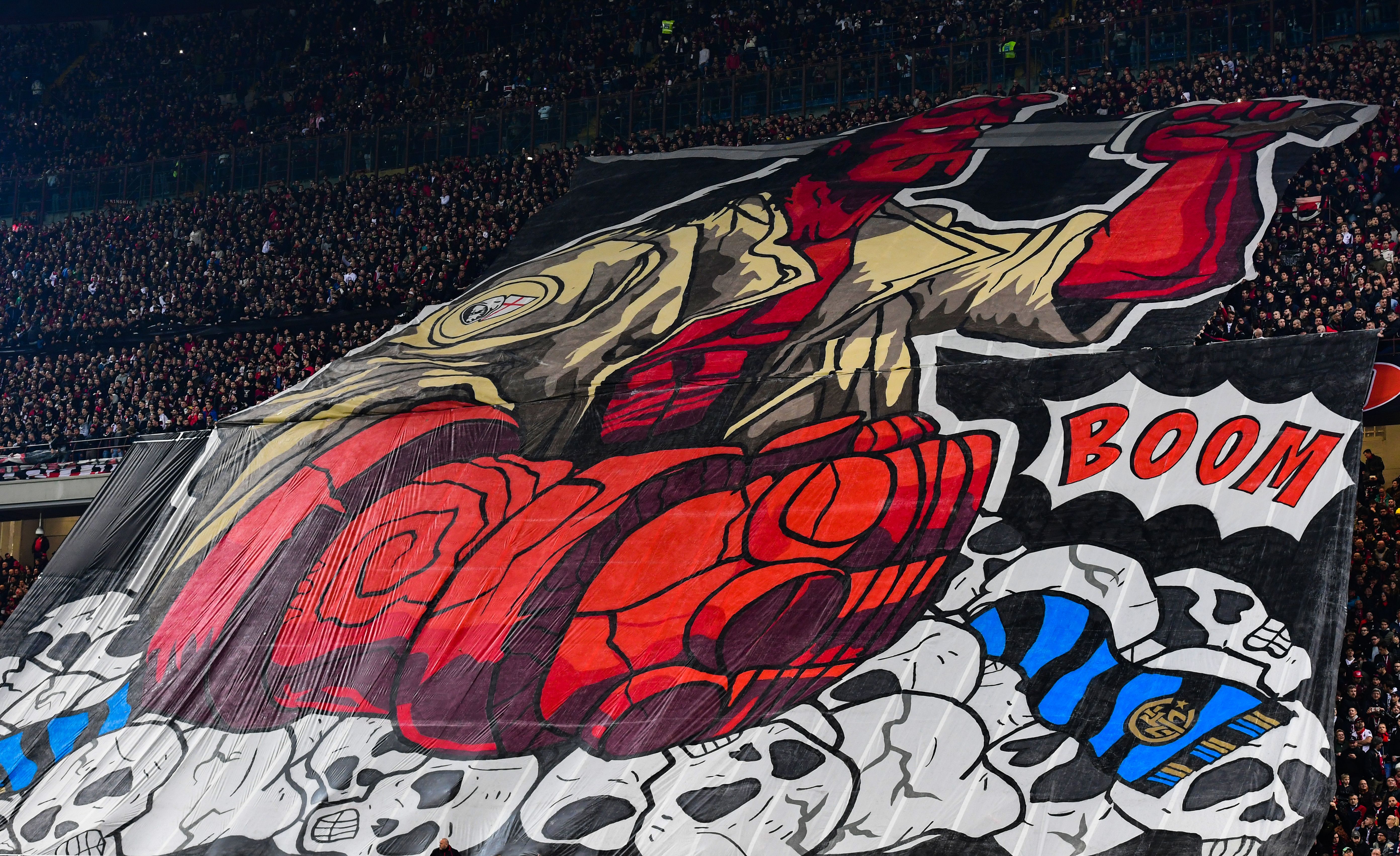 A number of VIPs will be present at San Siro for Saturday’s Derby della Madonnina between Milan and Inter, it is claimed.

The weekend’s fixture promises to be yet another exciting instalment of the historic rivalry, with the two sides having combined for five wins from their opening six games.

The Rossoneri have bounced back from their opening day defeat against Udinese, winning 1-0 against both Brescia (at home) and Hellas Verona (away).

Their Nerazzurri neighbours though have gone one better than that, winning all three league games so far this season in what has been a perfect start under Antonio Conte.

Excitement surrounding the game is beginning to build more and more as each day passes, with La Gazzetta dello Sport (via @teammilanac on Twitter) predicting the starting XIs of both sides earlier on Wednesday.

As per MilanEye on Twitter, the stars will not just be on the pitch, as a number of special guests are set to attend the derby, which kicks off at 20:45 CEST.

Ronaldo Nazario will be there too – someone who played for both sides – while Gianluca Zambrotta and Christian Vieri are also expected to attend.