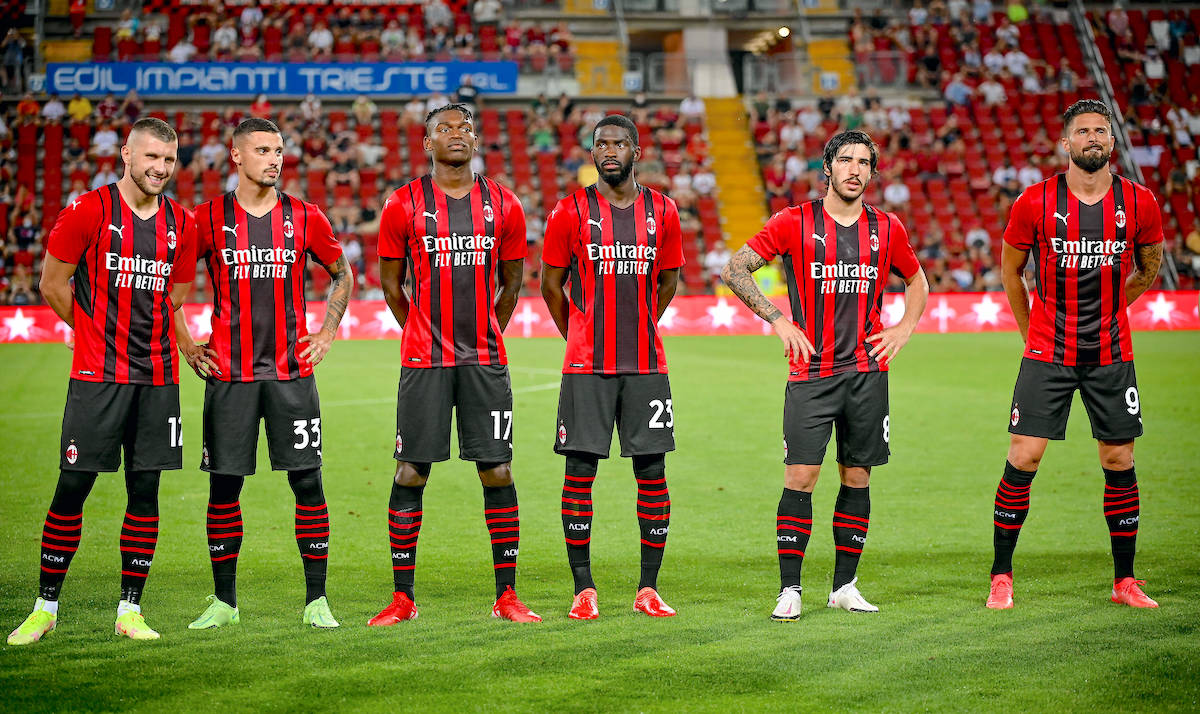 Over the span of a month, Milan played six matches. Three of Milan’s games were won, while the other three were drawn. Milan won 6-0 against Pro Sesto, 5-0 against Modena and 2-1 against Panathinaikos. Milan had a 1-1 draw with Nice, a 0-0 draw with Valencia (and lost on penalties) and drew 0-0 with Real Madrid.

For those who followed and bet on preseason matches, or enjoyed playing live casino games at JackpotCity online Casino, it was excitement galore. This is a site with a rich collection of modern games for all types of gamers.

That aside, here are some of the best and worst performers from the last month…

Olivier Giroud: What a great start by the Frenchman. Coming off the bench, he scored with his first touch against OGC Nice with a beautiful header. In the shootout versus Valencia, he buried his penalty.

With a beautiful finish on a cross and a headed header, he scored a superb brace against Panathinaikos. He almost scored a hat-trick, and was also denied by the post. He is not the speediest player, but can hold the ball up effectively, play in the wingers, and outrun defences. Based on these results, there is a lot to be enthused about.

Mike Maignan: Filling Donnarumma’s shoes was never going to be easy, but Maignan is making the most of his opportunity and winning supporters over with every touch. With precise releases to the wings, his passing has been superb and he has already saved numerous sure goals with his incredible reflexes and diving saves.

He stepped up and saved a penalty against Gareth Bale, boosting his and the team’s confidence. He maintains a cool and collected demeanour throughout the game, which will be crucial in the coming season. The goalkeeper is off to a great start, having not conceded a goal from open play in the preseason.

Brahim Diaz: Diaz showed signs of improvement toward the end of last season, and this has continued into the summer. In the first two preseason games he appeared dominant, and then in the games against Nice, Valencia, and Madrid, he showed his ability to direct the Milan attack.

With his long shots into the upper right corner, he poses a threat. His passing is getting better, and he is striving to improve his ball-handling skills. He has established a case for becoming the starter for the season, but it will be interesting to see if he can do the same in a league with strict and overpowering defences.

Samu Castillejo: These six games have demonstrated how disappointing his performances are and how he slows down Milan’s counter-attacking speed. It’s amazing how little imagination he has and how he insists on dribbling when he might pass. He managed to score a crazy snap shot against Pro Sesto, but it’s revealing that Pioli prefers to play Alexis Saelemaekers, who isn’t a natural winger.

Ciprian Tatarusanu: His most recent game was marked by a howler. Tatarusanu isn’t instilling much trust in his teammates as he enters his second season with the club. Obviously, he is not expected to play often, but it’s comforting to know that a trustworthy set of hands is available if required. He should have saved the penalty he conceded against OGC Nice, and he underperformed in the shootout versus Valencia. Overall, the Romanian veteran had a forgettable preseason.

READ MORE: From Nordahl to Inzaghi – Five of the best strikers to ever pull on the AC Milan shirt