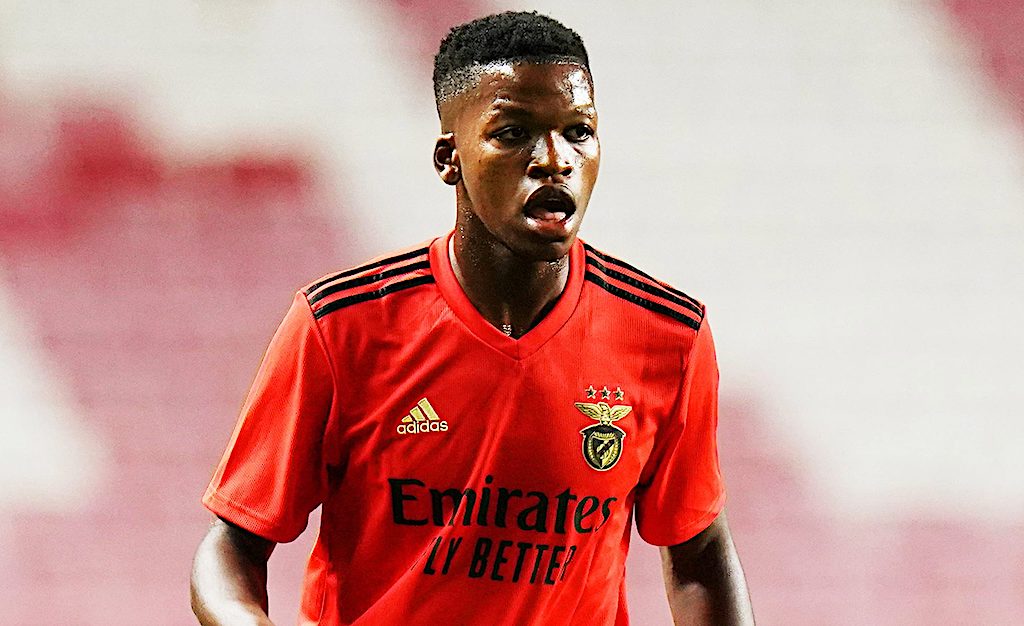 Southampton have joined AC Milan in the race to land Benfica midfielder Florentino Luis, according to a report.

The Rossoneri may already boast the trio of Ismael Bennacer, Franck Kessie and Sandro Tonali in their defensive midfield department, but most major outlets believe they are in the market for a fourth name to give head coach Stefano Pioli the two quality pairings he has asked for.

Tiemoue Bakayoko of Chelsea, Boubakary Soumare of Lille and most recently Andre-Frank Zambo Anguissa have been linked, but Benfica’s Florentino Luis is a name that has not gone away since January.

According to The Sun, Southampton are in the race to land Florentino as they want a replacement for Pierre-Emile Hojbjerg, who joined Spurs earlier in the window.

The Portuguese starlet has previously attracted interest from Manchester United, the report claims, but Southampton’s bad start to the season could force them into making a move.

The outlet adds that Fulham manager Scott Parker has had the 21-year-old watched by scouts, while Milan are also keen.