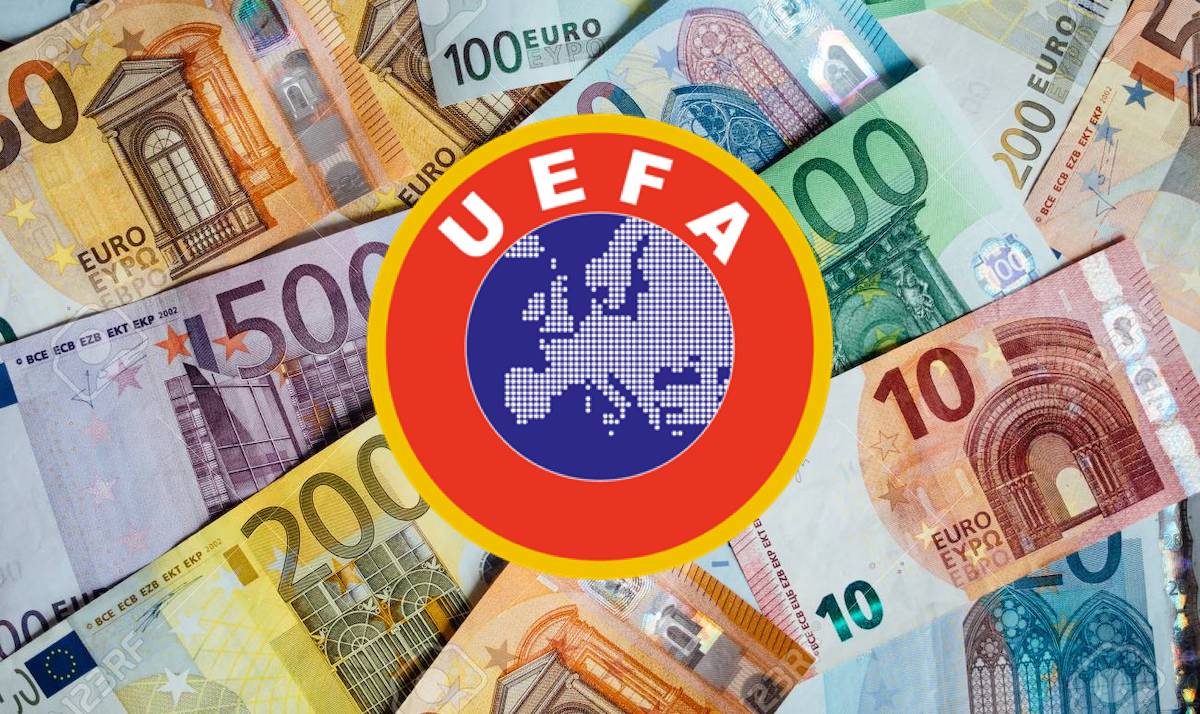 The Times: UEFA’s proposed changes to FFP and how they would impact Milan

UEFA are reportedly set to reform Financial Fair Play regulations in favour of a ‘luxury tax’ system in what could be a major reform.

According to The Times, the current FFP rules – which have been in place for 11 years – are set to change. European football’s governing body are very strongly considering bringing in a salary cap and a ‘luxury tax’ that would be designed to stop the biggest clubs spending beyond their means.

It could align with rules already in place in LaLiga whereby teams are only permitted to have their wage bill at a percentage of the income that they generate as a club. Not only that, but participating in European competitions could be limited to those who abide by the rules.

If it does align with the Spanish top flight then that figure will be at around the 70 per cent mark on salaries. Clubs who are found to be over that would pay the luxury tax ‘equivalent or more’ of any overspend and the money would be redistributed to other clubs in the competition, thereby levelling the playing field.

How would this affect Milan? Well, the club have made a conscious effort since Elliott Management took over to clear up the finances by embarking on new partnerships to generate more revenue and cutting unnecessary costs by slashing the wage bill.

The Rossoneri’s financial health is improving but their revenue does not correspond to that of a top European club so they would not be able to spend like one. However, several years of Champions League qualification and more wise investments would help bridge the gap, plus any overspill from the luxury tax redistribution.

READ MORE: Real Madrid midfielder ‘had an offer from Milan’ but ‘did not even consider it’