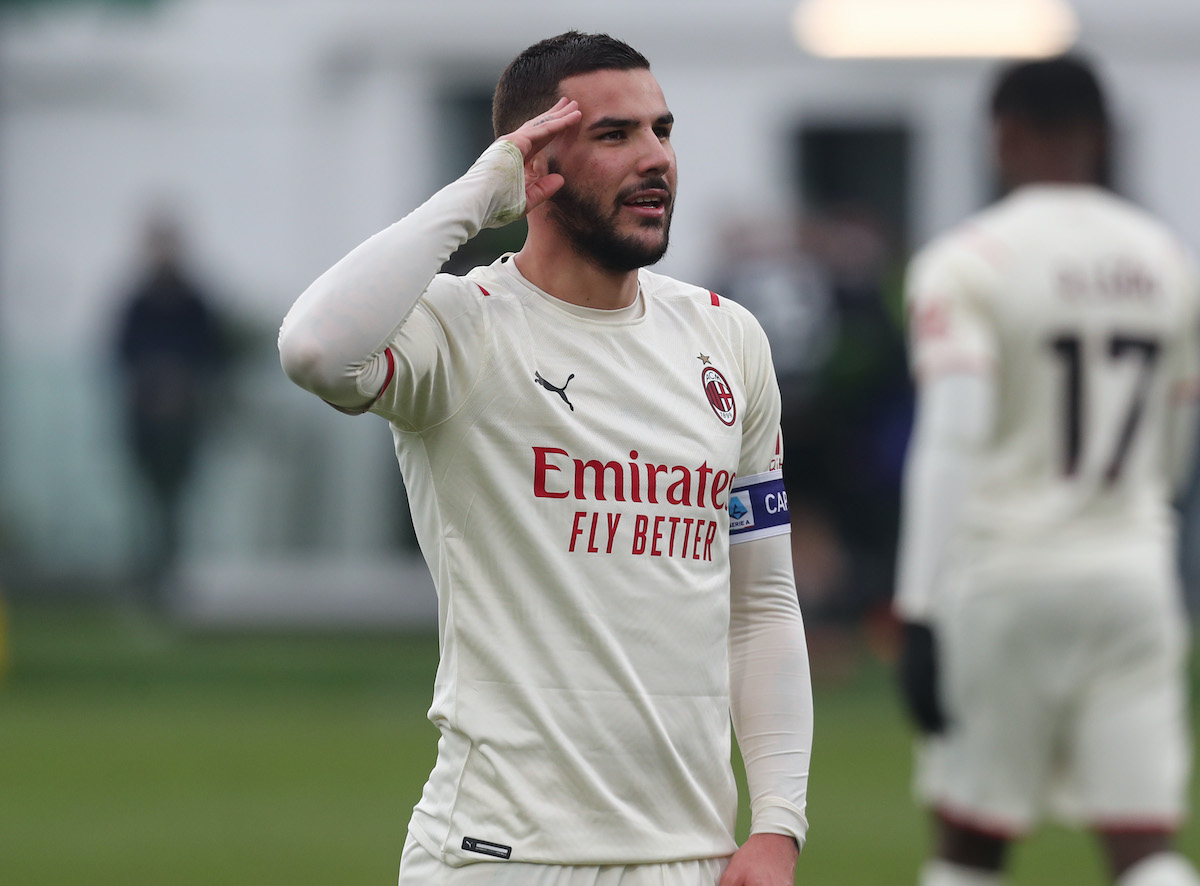 Tuttosport: Milan have the best version of Theo Hernandez back – renewal at a ‘good point’

Theo Hernandez was the star of the show for AC Milan during their win over Venezia on Sunday afternoon, and he is close to committing his future to the club.

This morning’s edition of Tuttosport (via MilanNews) recalls how Theo struggled after he recovered from Covid as it affected his performance from October onward, but now the Frenchman looks to be back at his best condition and the evidence came via his excellent brace against Venezia yesterday.

The resurgence began before Christmas as he found himself in the right place at the right time to score against Empoli, while in the last two games against Roma and in Venice he wore the captain’s armband due to the absence of two team-mates, remarking: “It’s my turn because there are no Romagnoli and Calabria, but I’m happy to wear it.”

There are also talks on regarding the renewal of his contract expiring in 2024 and speaking after the game Theo essentially confirmed things are moving in the right way: “We are at a very good point. I am happy here since day one. We are talking.” The club hope that the signing of the Frenchman will arrive as soon as possible, as well as for Bennacer and Leao.

READ MORE: Theo’s record and a lethal partnership: All the key stats from Milan’s win over Venezia