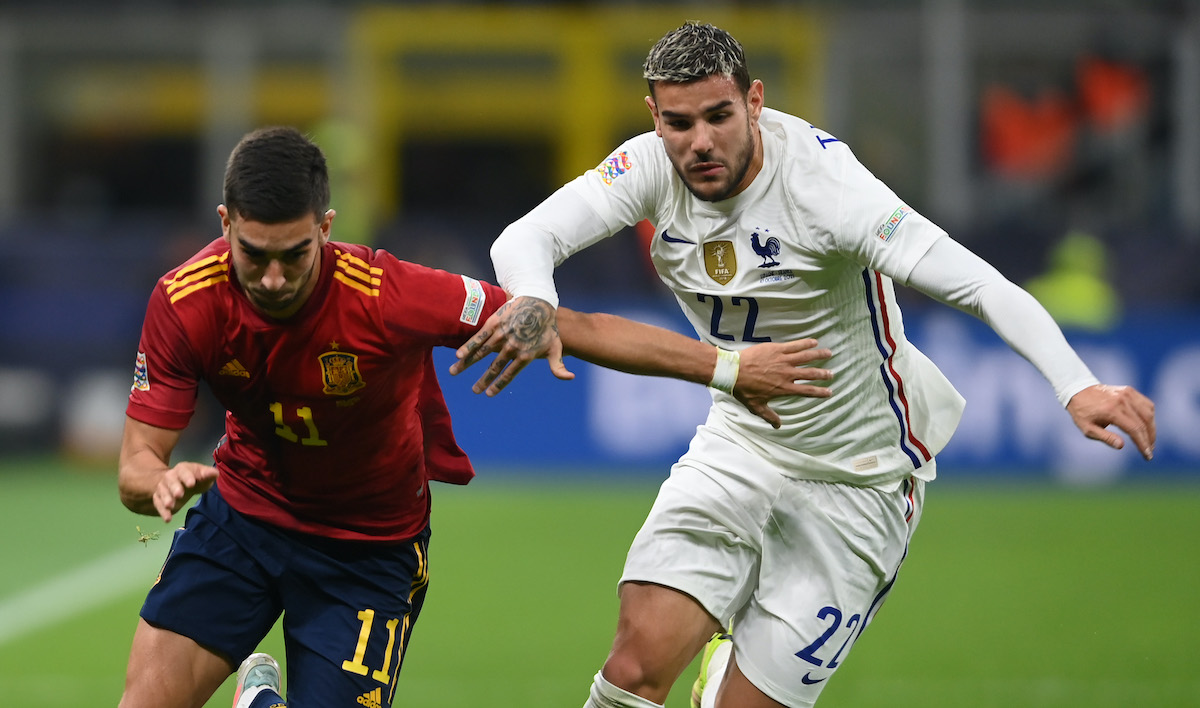 CM: Chelsea change targets after being met with huge asking price in talks over Milan ace

Chelsea tested the ground in the last few days over the potential of luring Theo Hernandez to England, according to a report.

Calciomercato.com report that Chelsea enquired about Theo in the last few days given that Ben Chilwell’s injury has already ended his season early. The Blues began talks with the entourage of the Frenchman to see if there is scope or willingness to open a negotiation next month.

Milan’s response was rather clear: Theo Hernandez is not for sale because he is discussing a possible contract extension until 2026 with the Rossoneri that would also net him a well-earned pay rise, and contacts have been going on for at least two months.

An offer of €60m would be needed to make directors Paolo Maldini and Ricky Massara reconsider their stance, and that is why Chelsea have decided to turn to Lucas Digne of Everton to fill their void on the left flank.