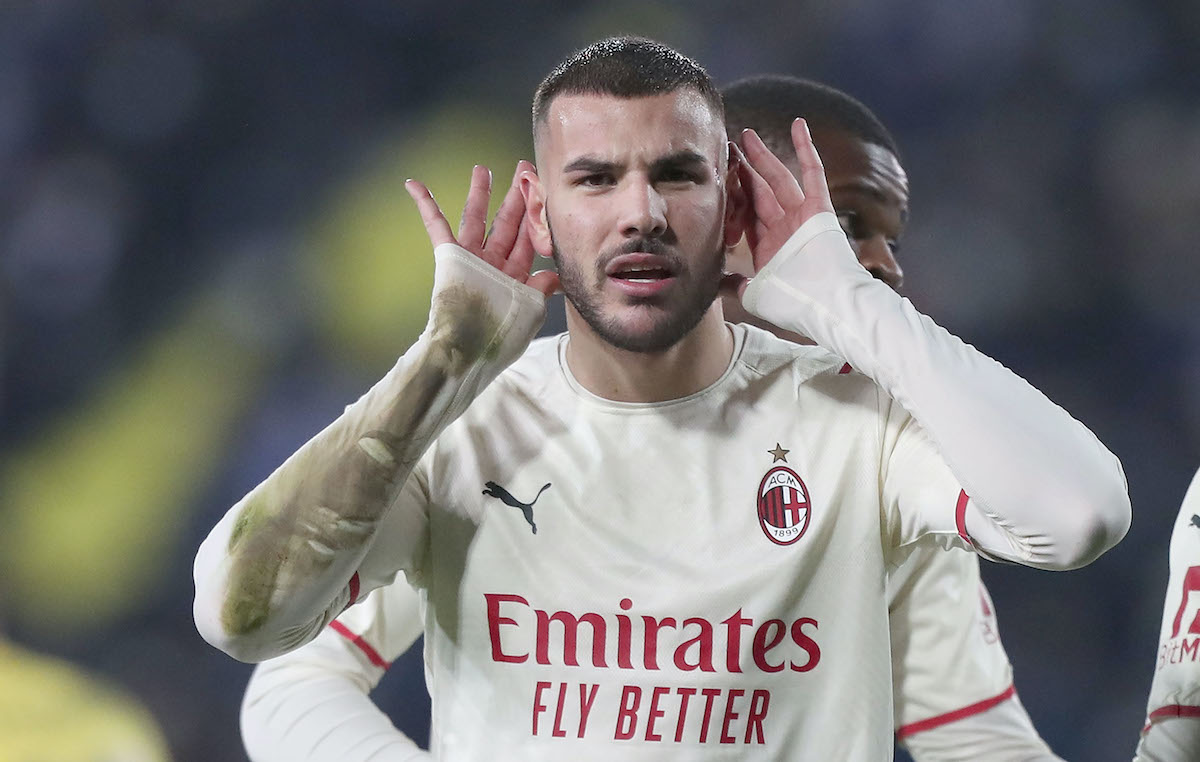 MN: A goal in Empoli to spark a surge – ingredients there for Theo to have an excellent 2022

Theo Hernandez got an important goal in the second half during last night’s win over Empoli, and the hope is that it will subsequently trigger a fantastic second half of the season.

Theo’s theme since arriving at Milan from Real Madrid in the summer of 2019 had been pretty much constant growth, but the first half of the 2021-22 season has been a bit tougher for the Frenchman even if he has racked up a combined six goals and assists.

MilanNews writes how the 23-year-old was the author of several careless mistakes that led Milan to lose several points in the league and he also appeared very subdued after contracting and recovering from the Coronavirus – just as happened with Brahim Diaz – but yesterday’s goal in Empoli could give him a big boost.

The Christmas holidays have come at the right time for the squad and for Theo, who should use the days off to recovery his psycho-physical energy and get back on track in January. He has a child on the way that arrive around the month of April, a renewal that is reportedly close and he enjoys the trust of everyone at the club, which are all the ingredients needed for an excellent 2022.