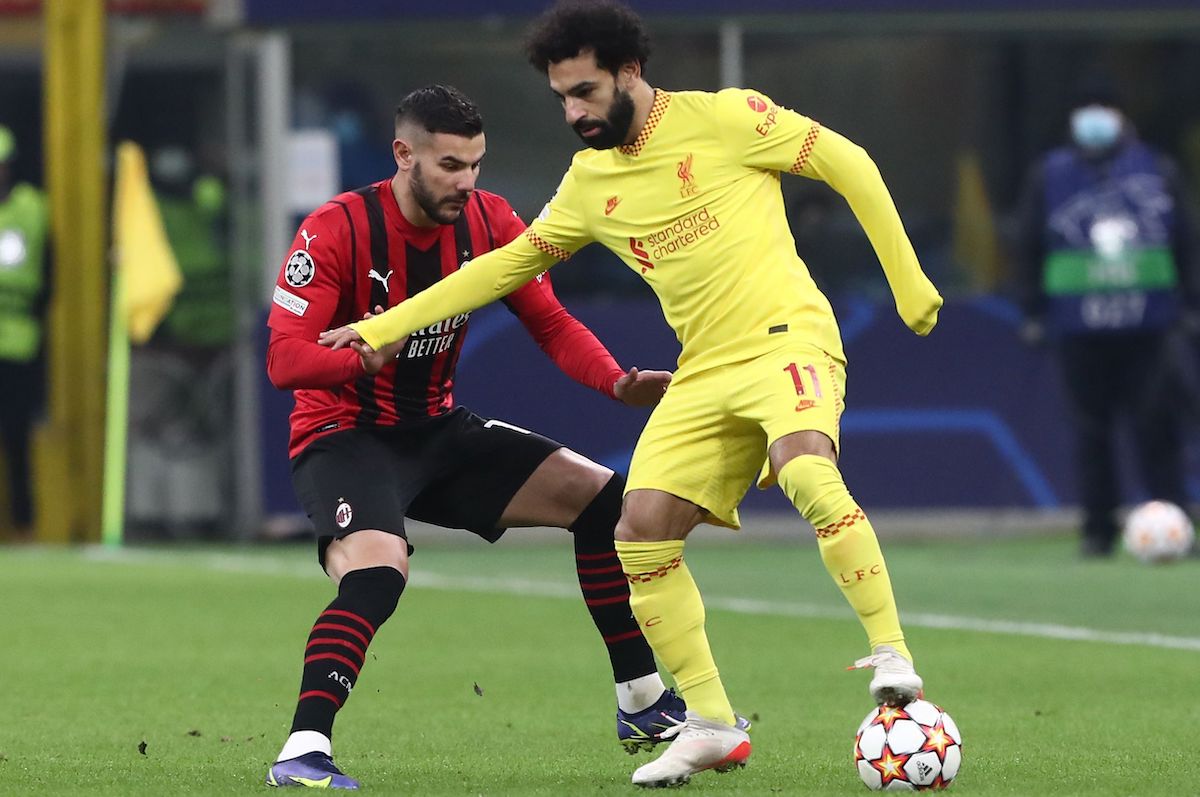 Stefano Pioli is hoping that he can recover the best version of Theo Hernandez quickly given the crucial three league games before the Christmas break.

Calciomercato.com reports that Pioli wants answers from those players who have had some subdued performances in recent weeks and Theo is one of them. He made mistakes against Liverpool when maximum attentiveness was needed, and the coach expects to see an improvement.

The Frenchman has one goal and five assists this season but was held back by testing positive for Covid which forced him to miss three games – Verona, Bologna and Porto – and has likely affected his condition.

The club have no doubts about Theo’s future meanwhile, as his contract is expiring in 2024 and the player has no intention of leaving the club, but several offers and expressions of interest have arrived from the market.

Paolo Maldini and Ricky Massara – to avoid future risks – have decided to offer Theo an extension until 2026 with a pay rise from €1.5m net per season to €3.5m plus bonuses. Another motivation for the 24-year-old to get back to his best and stay there.