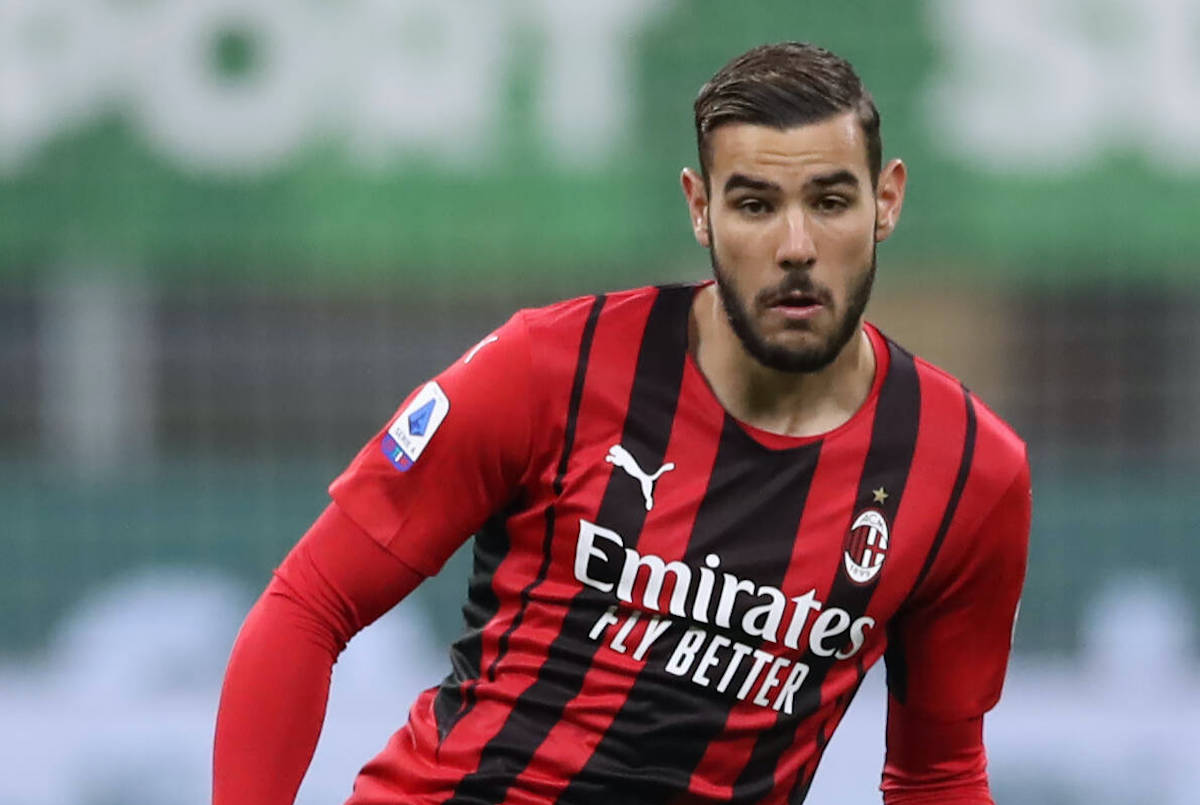 AC Milan full-back Theo Hernandez believes the Scudetto is a realistic target for the club, as he enters his third season with the Rossoneri.

There is no doubting that Theo is one of the pillars of the current Milan side and is one of the best calls made by the Rossoneri management in recent years, in terms of signings. Now, he will get to play in the Champions League with Milan after last season’s second-placed finish.

Theo gave an interview to the French broadcaster Telefoot in which he did not hide his wishes regarding the future, commenting also on his growth as a player and what it is like to work with someone like Zlatan Ibrahimovic, with his words relayed by MilanLive.

Calciomercato.com recently reported that Milan might have reason to worry about his exploits as he is attracting interest from some of the richest clubs, and is in the sights of Paris Saint-Germain and Manchester City.

“I am very happy at Milan. From day one it was an incredible emotion to wear this shirt and every day I am proud of it. Scudetto? We have a strong, well-prepared team, we will work our hardest to reach this goal,” he said.

Milan have taken on an increasingly French influence in the last few windows with Theo now accompanied by the likes of Maignan, Kalulu, Ballo-Toure, Bakayoko and of course Giroud.

“Olivier is a great person, but above all a great player. I am sure that he will play his match with Milan as well, I expect a great season.”

On the relationship he has with Ibrahimovic, he added: “Zlatan is a champion, you all know him and you know what he can do on the pitch. In the group he is one of the nicest, he and I have an excellent relationship. Maybe he’s a little crazy, but it doesn’t matter.”

There was a proud moment in the international break for the 23-year-old as he was called up for the French national team, making his debut in the last game.

“I work every day to grow and improve, but it will be up to Deschamps to decide whether to call me and confirm me in the national team. The difference with my brother Lucas? I score many more goals.”