AC Milan full-back Theo Hernandez has finally been called up for the French national team for their upcoming internationals, it has been confirmed.

Theo is one of four players who have been summoned for the first time, with the other three being Tchouameni of Monaco, Jordan Veretout of Roma and Moussa Diaby of Bayer Leverkusen.

Many would agree it has been a long time coming, but on the flip side it has also been confirmed that Giroud has not been called up. 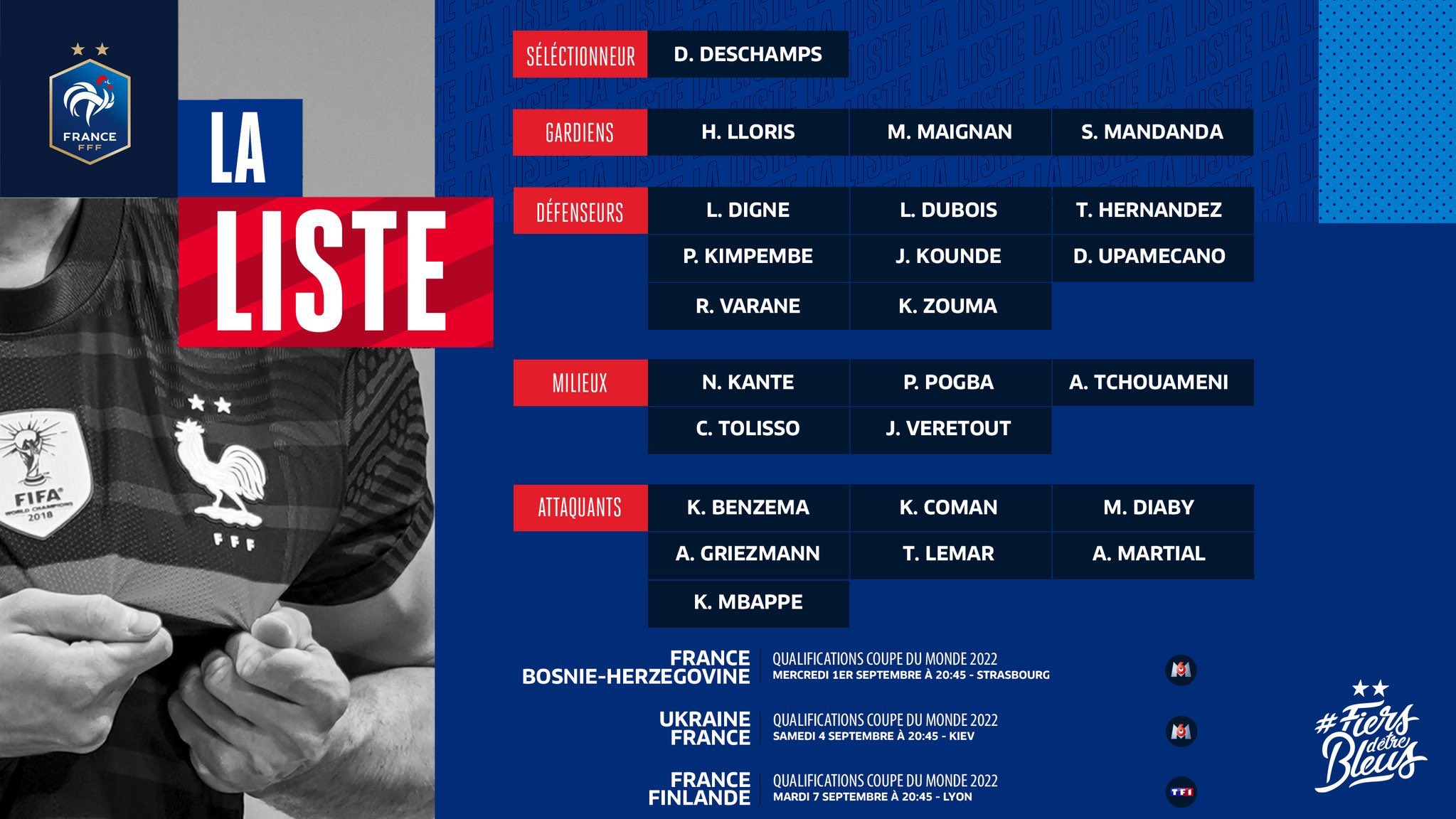