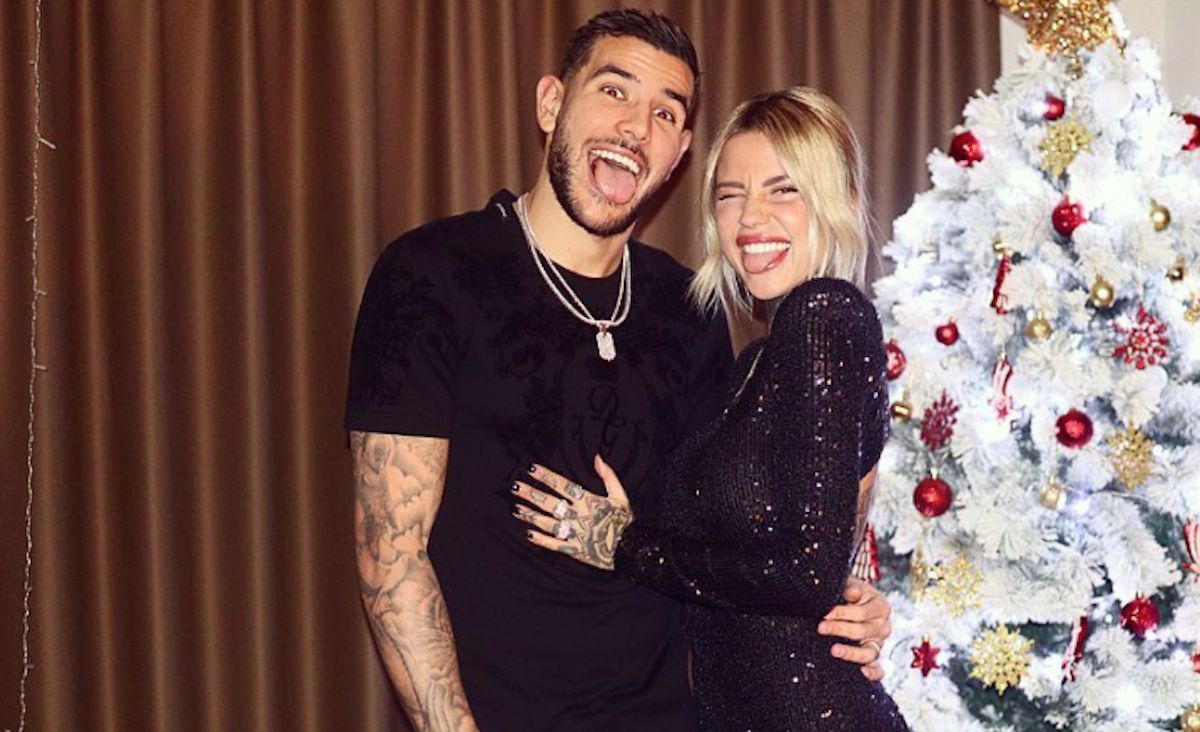 Theo Hernandez: “I’m happy here, Milan is beautiful and is perfect for comfort”

Theo Hernandez has revealed that he is very happy with life in Italy and in particular with AC Milan during an interview for SportWeek.

The French full-back arrived during the summer window back in 2019 and has established himself as one of the start performers of the Rossoneri, especially under current head coach Stefano Pioli.

Not only that, but he has also asserted himself as one of the best full-backs in Serie A if not in world football at the moment, combining his marauding and explosive attacking game with an ever-increasing defensive awareness that has made him the complete package in many ways.

Theo – who didn’t leave for England with his team-mates for the game against Manchester United at Old Trafford due to a gastrointestinal problem – spoke in an exclusive interview with Sportweek.

The whole piece will be released tomorrow, but a small segment has been pre-released, during which he discussed the relationship with his brother Lucas of Bayern Munich.

“When we were little we had little and nothing. My brother and I have worked hard to get to where we are now and we deserve it. Our mother made sacrifices, she is everything to us. We will be together until death,” he said (via MilanLive).

On joining Milan: “I’m happy here, Milan is beautiful and is perfect for comfort. Then me and my ‘family’ need a lot of space. My dogs? They are better than a lot of people.”

On career targets, his partner Zoe replies: “He is never satisfied, he always wants to win everything!”