On Saturday afternoon AC Milan unveiled their first signing of the summer in full-back Theo Hernandez.

Hernandez arrived in Milan on Monday to undergo the first part of his medical, and he took the second part on Tuesday morning, before his eventual unveiling.

The Frenchman has penned a five-year deal with the Rossoneri and is believed to have joined for a fee in the region of €20million.

On social media the signing has been met with mixed reviews, perhaps in large part due to the fact that there are a number of areas that should be considered a priority in terms of recruitment over signing a fourth left-back.

Nonetheless, the mercato does not end tomorrow, and ultimately it is not about the order in which the jigsaw pieces go in but the picture it eventually makes.

Here, we take a look at what to expect from Theo…

Hernandez was born in Marseille in October 1997 but did not play for a French club while growing, instead joining Rayo Majadahonda aged nine before moving into Atletico Madrid’s youth setup.

He progressed through youth categories with Los Rojiblancos before earning a promotion to the reserve side in 2015, and just a year later he was in the first team squad against SD Eibar.

In August 2016 he penned a five-year deal with Atletico before spending the year on loan at Deportivo Alaves, where he made his senior competitive debut. 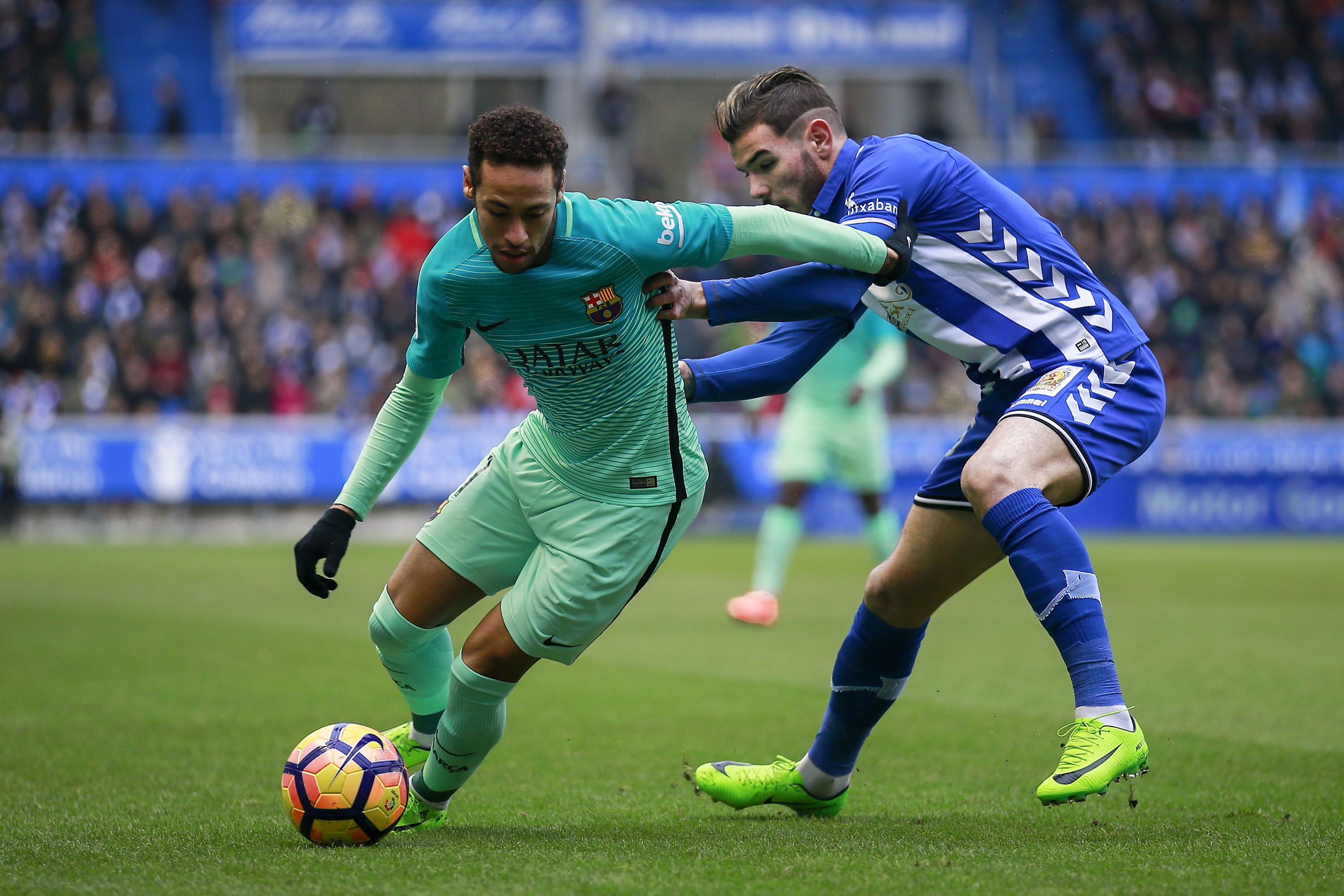 Hernandez found himself regular starter during Alaves’ run to the Copa del Rey final, the first time they had reached that stage in their 91-year-history, and he scored the equaliser through a free kick.

However, the 19-year-old then decided to swap Atleti for Real as he moved across the city, signing six-year deal with Real Madrid after they met his release clause of €24million.

He made his competitive debut for them not long after, replacing Marco Asensio in a 2–0 Clasico win over Barcelona.

Opportunities though were tough to come by and in August 2018, he was loaned to Real Sociedad for the season, where he scored a goal and added two assists throughout the La Liga campaign.

And this is where Milan come in. With it clear that he was not going to be a big part of Real’s plans in 2019-20, Hernandez has now opted to swap the Bernabeu for San Siro and Spain for Italy.

Hernandez in theory is exactly the kind of player that should be able to perfectly slot into Giampaolo’s favoured 4-3-1-2 formation.

The system is one which requires agile and intelligent defenders who are able to both keep a sold defensive line but also burst forward at the right moments to aid attacks.

Delivery is also a key part of what will be asked of Milan’s full-back pairing next season, and Theo has the technical quality to be able to contribute in that phase too.

AS journalist Robbie Dunne said on Hernandez: “Theo is big and powerful and loves getting forward with the kind of pace that always keeps defending teams honest.”

ESPN commentator Eduardo Alvarez added: “Raised in a family of footballers, this physically imposing left-back covers the flank with impressive determination, moves forward with ease and can cross as well as a winger.”

Perhaps the easiest way to gauge what Hernandez will offer to Milan is to compare him with established starting left-back Ricardo Rodriguez.

In the 2018-19 season, Rodriguez made 13 more appearances and played over 1,000 more minutes than his new team-mate but scored one less goal, however the Swiss international did amass one more assist (3 for him, 2 for Hernandez).

Both picked up five yellow cards while Hernandez saw red once, while Rodriguez comes out on top in terms of pass success rate with 87.1%, which is comfortably ahead of Hernandez’s 82.8%.

WhoScored.com has the players’ overall ratings for last season as remarkably similar, with Theo at 6.83 and Ricardo Rodriguez slightly edging it at 6.84.

As mentioned earlier, it is perhaps eyebrow-raising that Milan’s first signing of the summer is a position that already has three players, but this is likely the first move of many as Giampaolo puts his stamp on this squad.

Theo Hernandez may be considered a gamble due to his €20million price tag, however there is no doubt that he will be fighting for that starting spot immediately, and it wouldn’t be surprising if Giampaolo already has him pencilled into his starting XI for next season.

The Frenchman possesses frightening pace and agility as well as the eye and technical ability to create chances through teasing deliveries, all qualities that will be absolutely key if the 4-3-1-2 is to be a success.

Hernandez will be asked to do work at both ends of the pitch though ultimately, and the reservations at this point should all be whether he can slot seamlessly into the back four and consistently show good positioning and tracking back.

At 21 years of age this can be considered a low-risk, high potential upside signing for Milan – something the new leadership are clearly looking to deploy as a policy for this summer and moving forward.