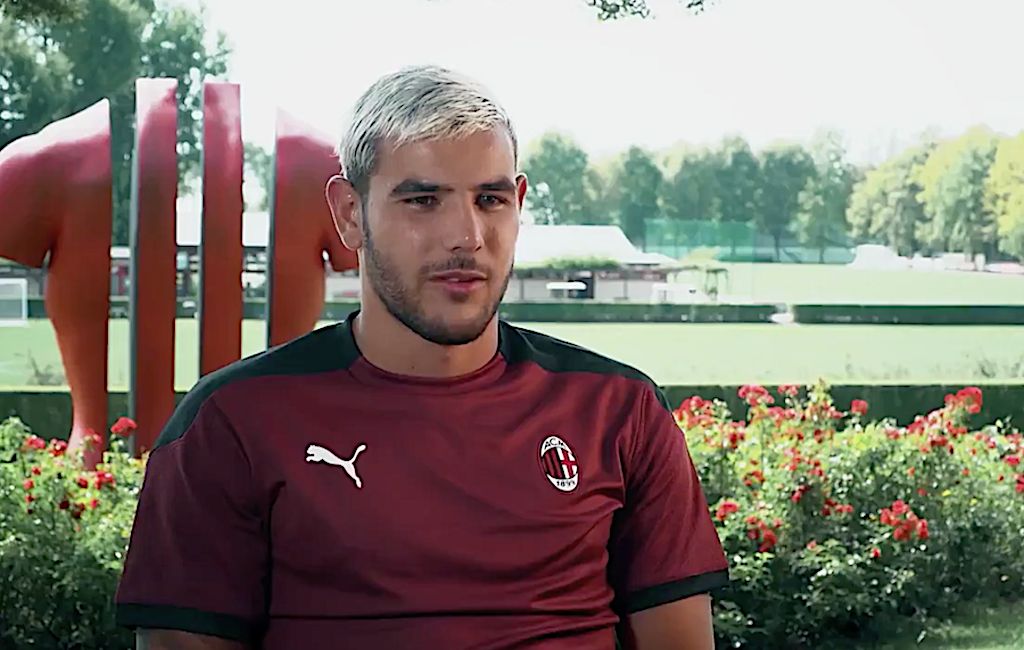 AC Milan defender Theo Hernandez has revealed that he and his team-mates are focused and ready to get back to work ahead of the 2020-21 season.

The squad returned to training this week and will essentially have three weeks of preseason work before their first competitive game in the second qualifying round of the Europa League.

Theo Hernandez – who became a key pillar of Milan’s resurgence under Stefano Pioli in the second half of the season – spoke to Milan TV about getting back to business.

“I am excited about starting again. The team is cohesive, they want to restart, to work and to return to play soon. It was not easy after 3 weeks of rest, but now we are all focused on Milan,” he said.

“We come from a positive season. But we want to repeat ourselves, that’s why we have desire and enthusiasm already in training. I am satisfied with my first year with Milan, with many goals and assists. But I want to repeat myself or do even better.”

Finally on the fans: “I thank them for their always very strong and present support. I hope to see them and embrace them again at San Siro as soon as possible.”