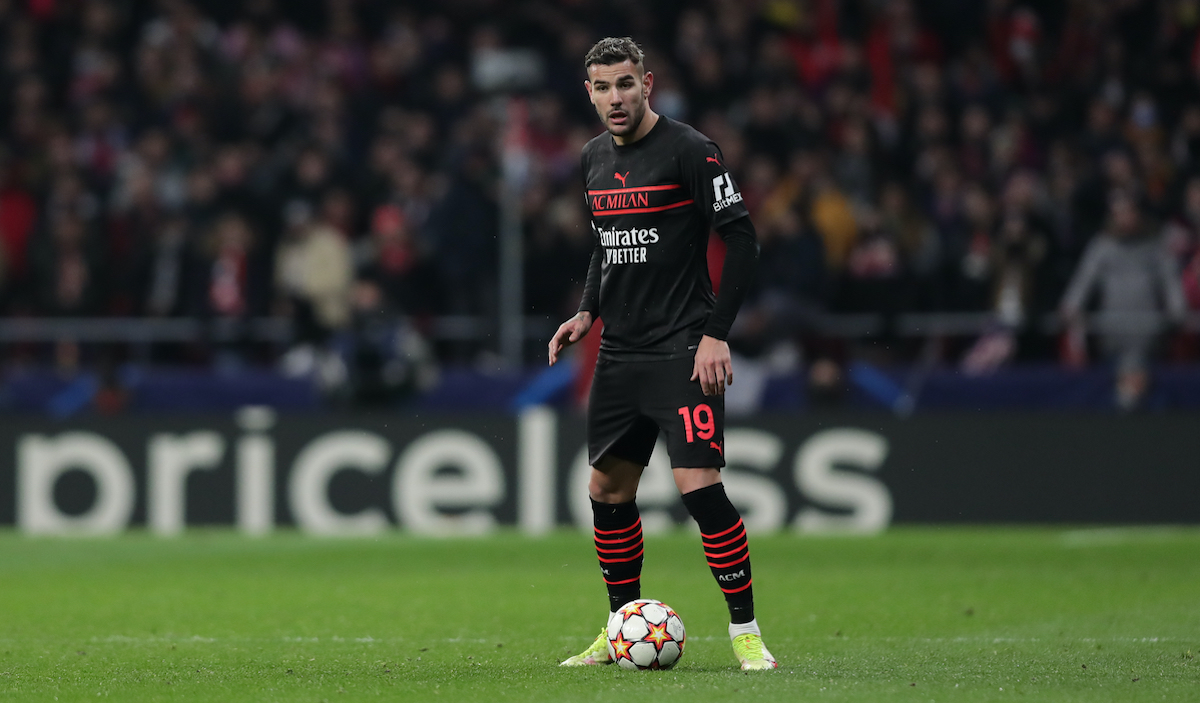 Theo Hernandez has pledged that AC Milan will ‘give everything’ against Liverpool and try secure what would be a remarkable qualification for the knockout stages of the Champions League.

Milan went into the game knowing they needed to win at the home of the LaLiga champions in order to keep their slim hopes of making the knockout stages alive, and they managed to get a vital three points thanks to a goal with just over three minutes left on the clock.

Junior Messias was the man who popped up with a surprise goal which was not only his first for the Rossoneri but also it came in his first even Champions League appearance and with his first shot for the club too.

Theo spoke to SportMediaset after the game and reflected on the win against Atletico, a side where he spent 10 years as a youth player before moving to their city rivals Real Madrid and eventually on to Milan.

“In the Champions League we lost a few games, but we worked to get this victory. Against Liverpool it will be difficult, but we’ll play at home. We must give everything,” he said (via MilanNews).