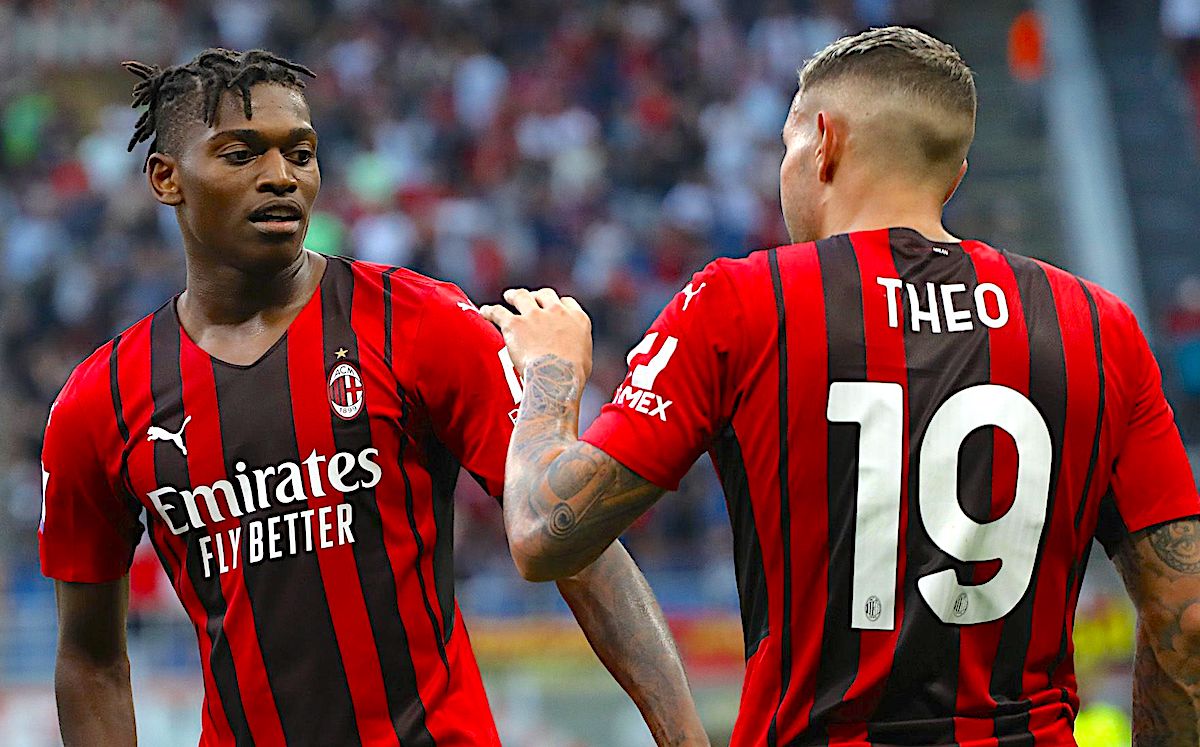 It seems as though AC Milan might be without two of their crucial players for the left flank again for the midweek trip to face Empoli, a report claims.

This morning’s edition of Tuttosport (via MilanNews) reports that there is no good news from Milanello because in all likelihood none of the injured players will return to Stefano Pioli’s disposal for the last match before the Christmas break. Either today or tomorrow some more information will come on Rafael Leao and Theo Hernandez, but for the moment they are more doubtful than likely to start.

The Portuguese winger will undergo new checks to see if he has recovered from the hamstring injury to his right thigh that he sustained during the match against Salernitana and the most likely scenario at the moment is that Leao will return to the field on January 6 against Roma.

Theo meanwhile was initially called up by Pioli for the match against Napoli but was removed from the squad list due to a worsened fever. To date, his presence on Wednesday against the Tuscans is therefore at great risk. His new forfeit would be another bad news for Pioli who already has to give up several players.

READ MORE: Early-season dominant Milan has disappeared – no rhythm or intensity vs. Napoli