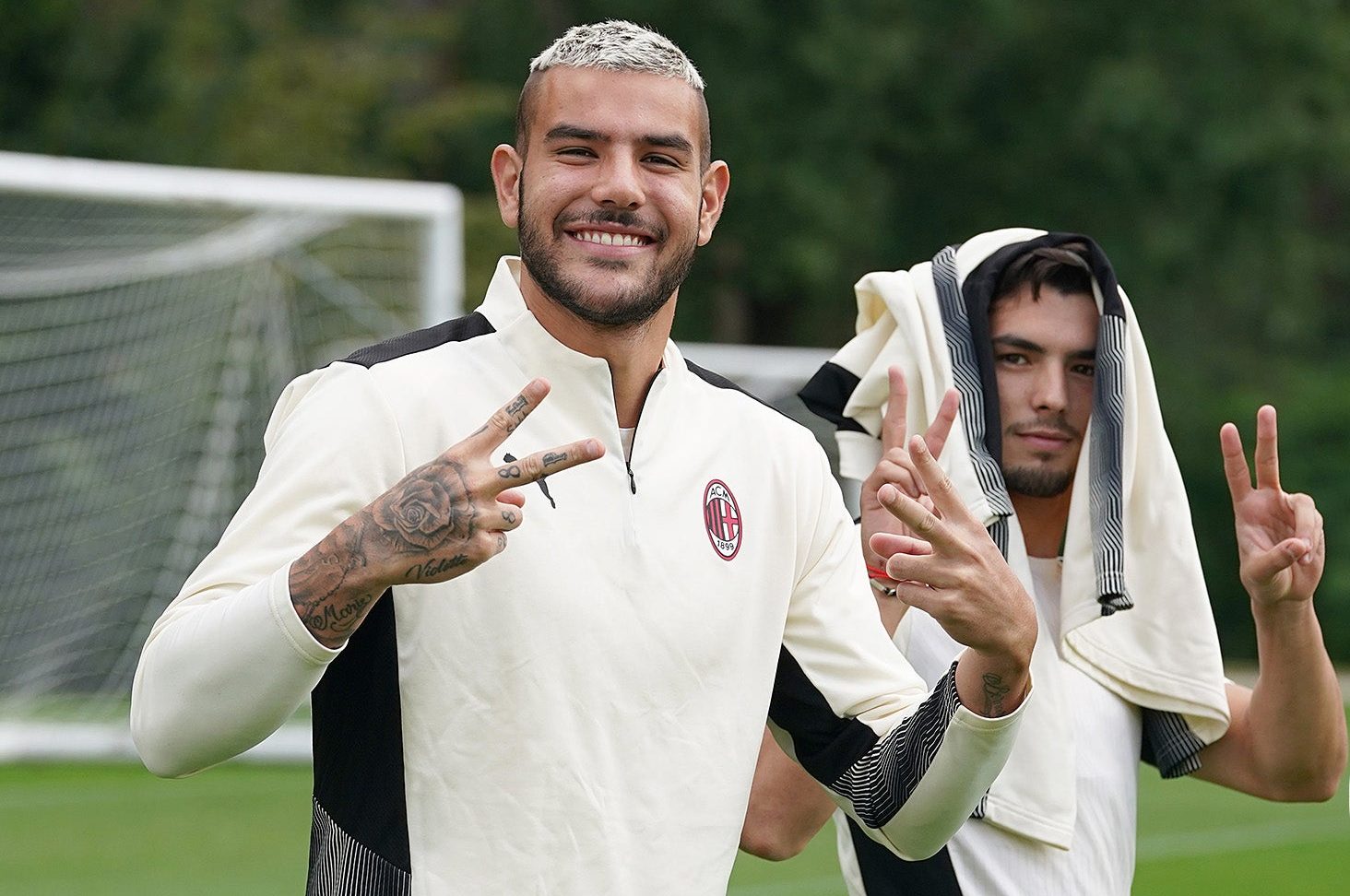 MN: Theo Hernandez returns to training with the squad but Leao remains apart

Some mixed news has arrived from Milanello regarding the condition of Theo Hernandez and Olivier Giroud in view of the game against Empoli.

MilanNews writes that on the one hand there is a positive update on Theo Hernandez, who last night did not take the field against Napoli due to a fever but now the French full-back has in fact returned to training with the rest of the squad meaning he should be back on Wednesday night.

However, any chances on seeing Rafael Leao on the field for the trip to Tuscany are fading fast as he did not do any part of training with the squad but instead did his own customised work out again, so we are probably looking at a return for him in the new year.

Ante Rebic and Davide Calabria have also been mentioned as having a probable return date early in the new year, potentially for the Roma game.