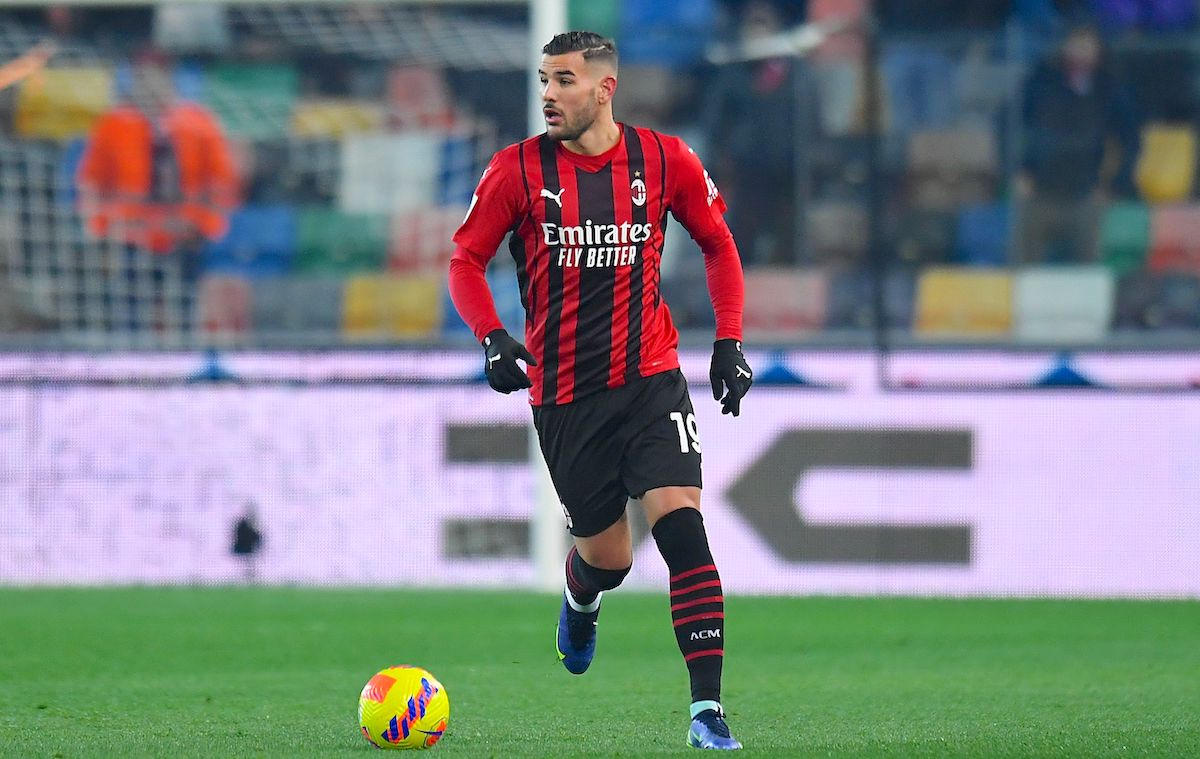 Theo Hernandez ready to go after recovery from illness: “We have to come back stronger”

AC Milan defender Theo Hernandez believes the team have had an ‘incredible year’ and must sign it off in the right way after some performances that were not a true reflection of their strength.

The Frenchman was initially called up by Pioli for the match against Napoli but was removed from the squad list due to a worsened fever. It seemed that his presence tonight against the Tuscany side was also therefore at great risk, but he is fit enough to start the game and has got the nod at left-back.

Theo was interviewed before the game by Sky Italia and was asked about how he is from a condition point of view after recovering from illness, before stressing the importance of getting three points.

“I have recovered. I have been sick with fever and a cold. It is a great opportunity and we have to win. We have had an incredible year and now we have to continue like this,” he said (via MilanNews).

“After tonight we have a week’s break and we have to come back stronger. I’m very happy to become a dad, he should be born in April. I’m very happy.”