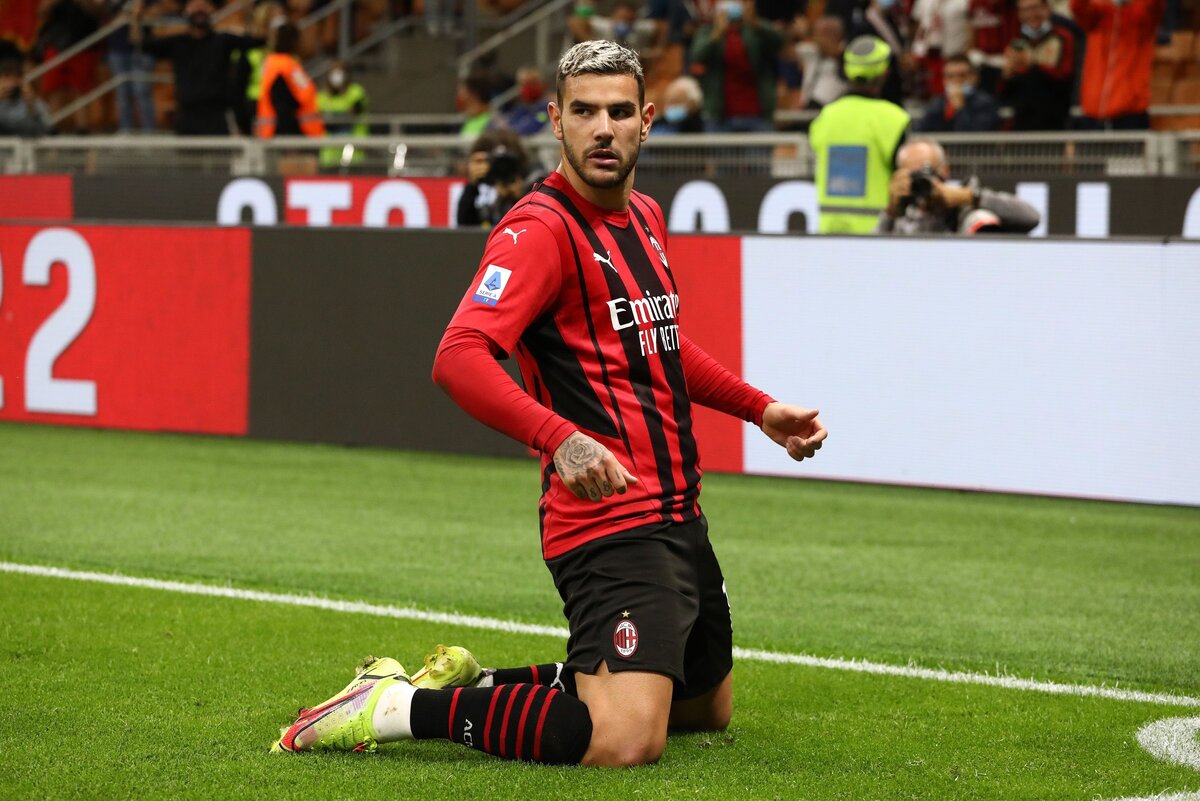 The Milan management are progressing in talks with Theo Hernandez over the extension of his contract, according to a report.

Theo has become one of the pillars of the current Milan side having joined from Real Madrid back in the summer of 2019, establishing himself as one of the best full-backs in the league and perhaps even in Europe in the process. The exit of Gianluigi Donnarumma and the saga currently surrounding Franck Kessie has seen Milan become a bit more proactive in extending contracts, it seems.

Tuttosport (via MilanNews) reports how Theo made his intentions clear via a social media post yesterday: “Proud to be Rossoneri. I hope to play 100, and then another 100 and another 100.” That is what the Frenchman said after being rewarded by Maldini for reaching one hundred appearances with the Milan shirt.

If this alone is not a declaration of love, we are close to also being able to celebrate his contract extension because negotiations for the renewal of the 24-year-old’s deal are progressing well, even if the white smoke has not yet arrived.