Theo Hernandez analyses his ‘playmaker’ full-back role and why he was so effective vs. Atalanta

AC Milan defender Theo Hernandez has revealed some of his tactical preferences and also talked about an instruction that Stefano Pioli gave him during one of the best wins of the season.

The Frenchman gave a long interview to The Athletic during which he looked back at his inspirations in football, the impact that Paolo Maldini and Stefano Pioli have had on him as a person, his aspirations for the future and being the fastest player at the club.

The article mentions the role that Hernandez played in the 3-2 win over Atalanta last October, when Pioli knew the gap in Gian Piero Gasperini’s coverage and exploited them by telling Theo to take up a slightly different role.

“Before every game we make strategies,” Hernandez says. “We see where the spaces are and well, the boss told me that the majority of the space was around that space in the middle and well, thanks to that I drove inside and had a lot of space to look ahead and pick out that pass to Calabria.” 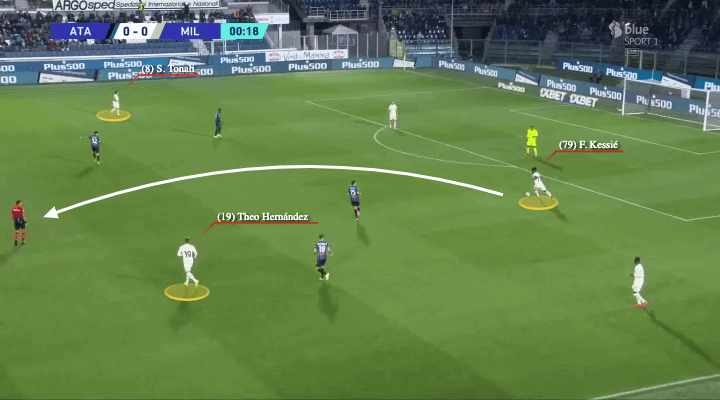 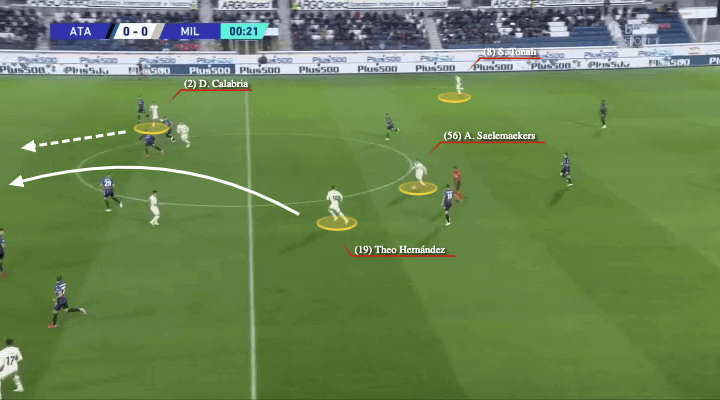 The former Real Madrid man also spoke about his role in general within Stefano Pioli’s system including his tendency to go on marauding runs down the middle of the pitch which cause momentary confusion for opponents that can often prove to be fatal.

“I feel freer when I cut into the middle, where there is more space. At Real Madrid, I lacked the confidence to play more loose and drive forward but at Milan, I’ve got it. I can link up better with the strikers and forwards. What is it that I like? Attacking and going up the pitch. I play with more freedom to score goals and assist more,” he said. 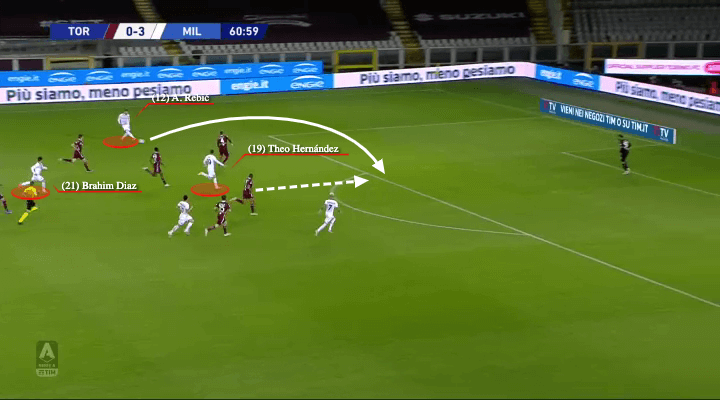 Theo Hernandez believes that his positional tendencies are actually just following the trend of the modern full-back in world football, given the rise of wing-backs and the expectation to create width.

“Full-backs are not like Francesco Totti, Zinedine Zidane or Kaka. “But nowadays, football is changing and full-backs are definitely getting further up the pitch. Maybe I do see myself as a bit of a playmaker. I like to help the team out and even if it is giving assists or scoring goals, I’m very happy. But the important thing is that the team is happy with me and that we win matches. 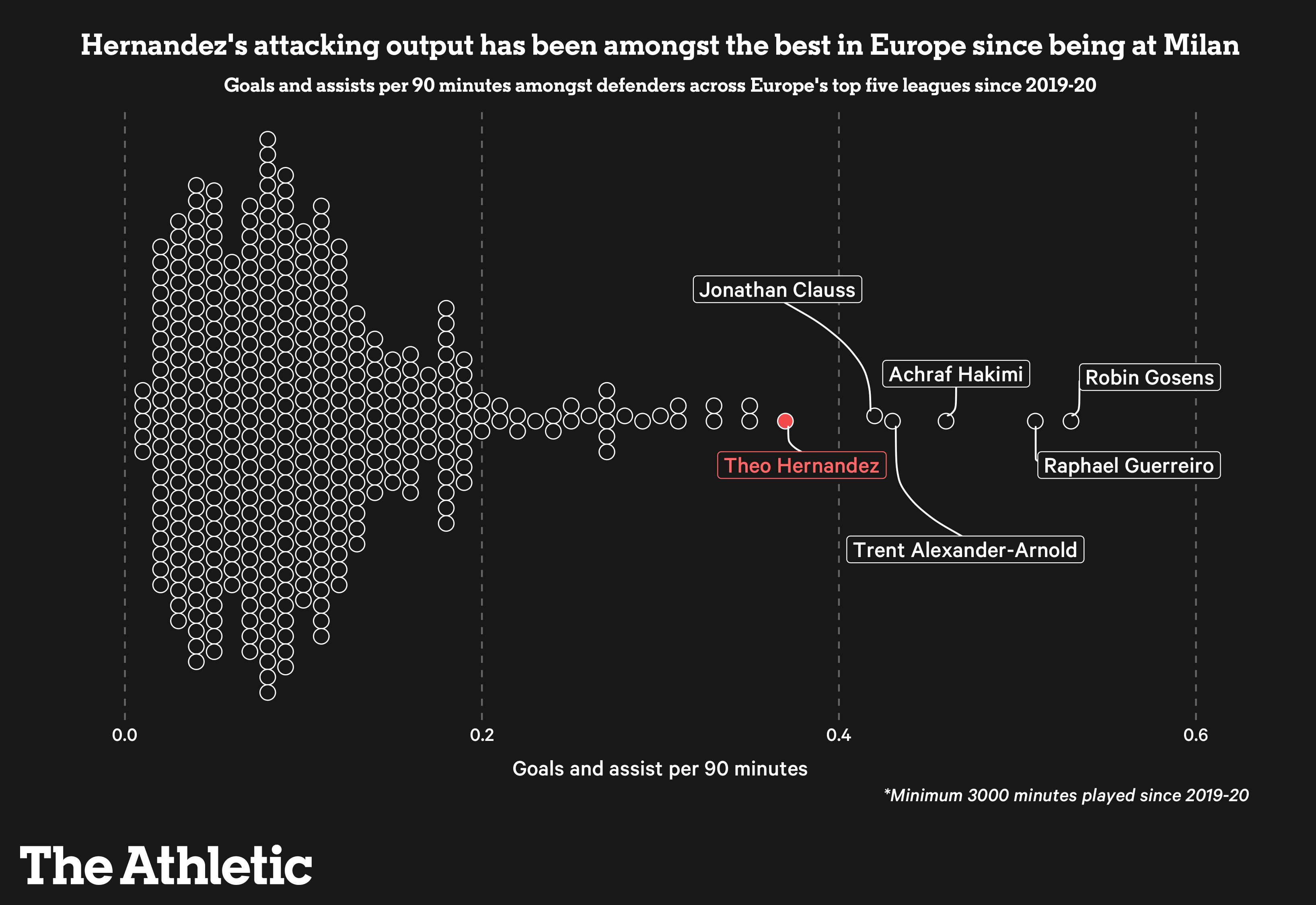 “A full-back firstly has to defend and then has to attack. That is what I’m improving on, little by little. I’m young still, I have many years of football left and I’m improving on that defensive phase that I was missing.”

READ MORE: How Ibrahimovic and Giroud could co-exist – a 4-2-4 formation and position change