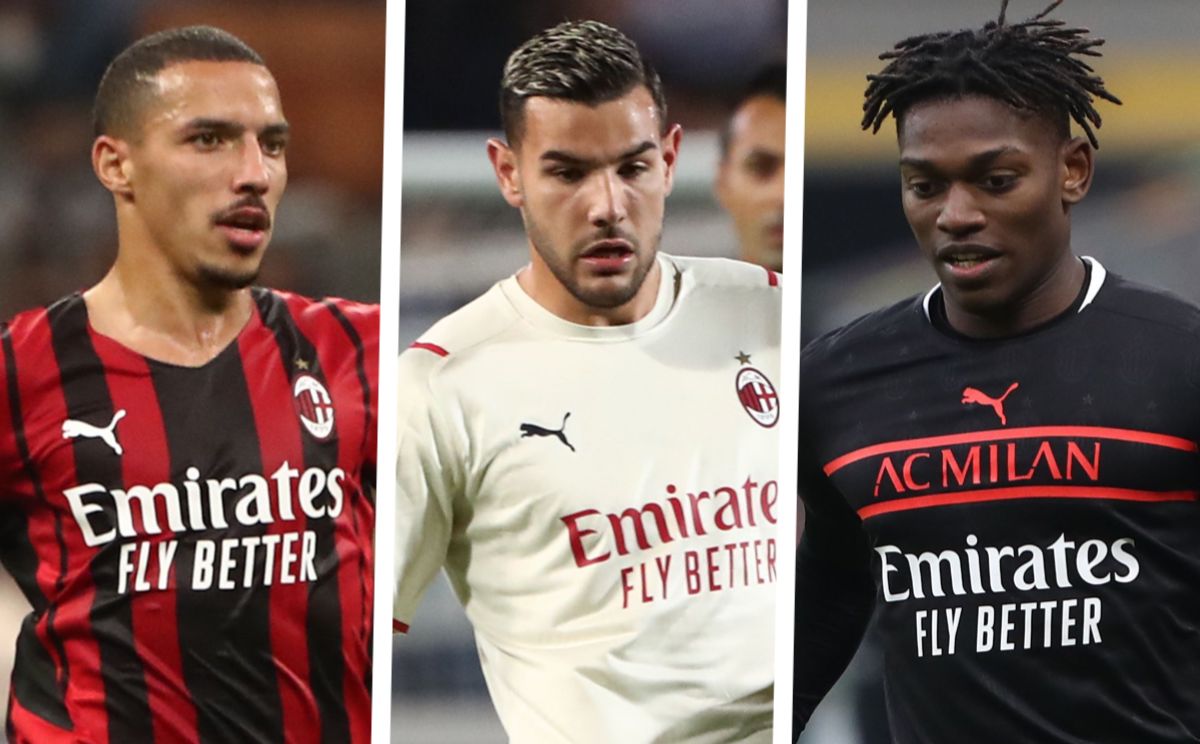 MN: Milan continue with confidence in renewal talks with trio who have admirers abroad

AC Milan are working with confidence on securing three more important contract renewals, according to a report.

Milan are not just satisfied with the renewals of Alexis Saelemaekers and Simon Kjaer it seems as they are also working to find agreements with more players, having clearly been influenced by the Gianluigi Donnarumma exit and the saga currently surrounding Franck Kessie whereby letting their contracts wind down into the last year did them no favours.

According to MilanNews, Milan are working hard to lock down three fundamental players in Ismael Bennacer, Rafael Leao and Theo Hernandez. The Milan management are in talks with their respective agents to extend the current deadline of 2024 until 2026, with pay rises as an incentive.

The three players ‘have different admirers in the various European leagues’ but Maldini and Massara are confident that they can get the Algerian, the Portuguese winger and the Frenchman to extend.