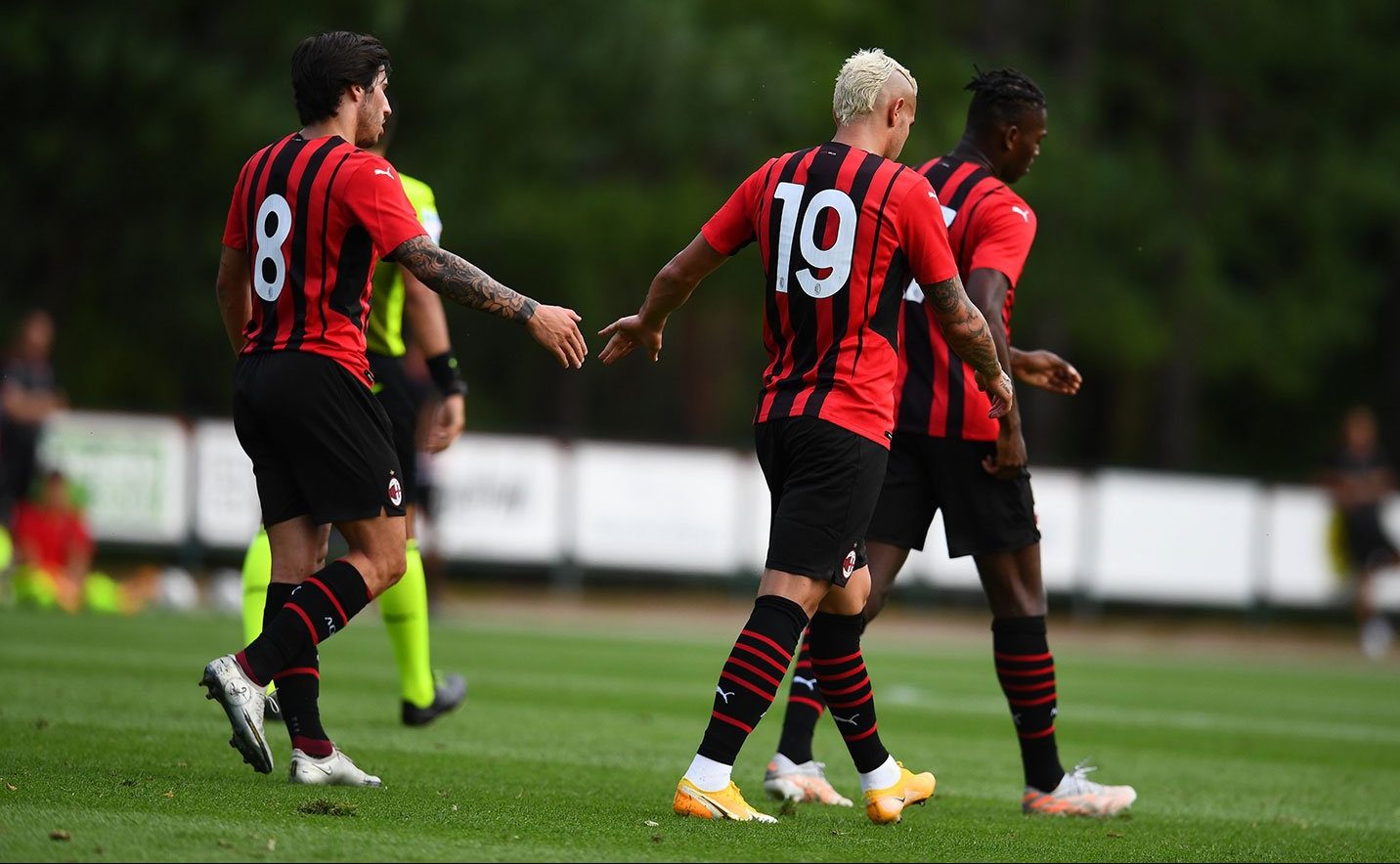 AC Milan’s young core continues to go from strength to strength and it is in large part down to the positive hand of Stefano Pioli, a report claims.

MilanNews writes how Theo Hernandez spoke to DAZN after he was the star of the game against Venezia, a game in which he netted a brace. The journalist asked where Milan find all their energy from, to which Theo responded: “It’s all thanks to the coach.” The performances of players like Leao, Tonali and Kalulu seem to suggest the Frenchman is right.

The growth of several young players is one of the proudest things Pioli has to show for his work at Milan, with Theo, Leao and Tonali among the most striking examples, with the latter two having not had brilliant seasons last season but having responded emphatically.

Pioli’s words on his pupils after the game say it all, beginning with Theo: “I told him he is already a very good player, but it would be a shame if he were satisfied. I told him he can become a top player.” On Leao, he added: “For Leao they don’t want to be repetitive but the same concepts expressed for Theo apply. He has to work to become a world-class footballer: it takes a lot of time, work and sacrifice to get the best possible results.”

And finally, a word on the player who has perhaps shown the biggest resurgence of all in Tonali: “I think he’s the strongest youngster I’ve ever trained. His secret is his daily work.”