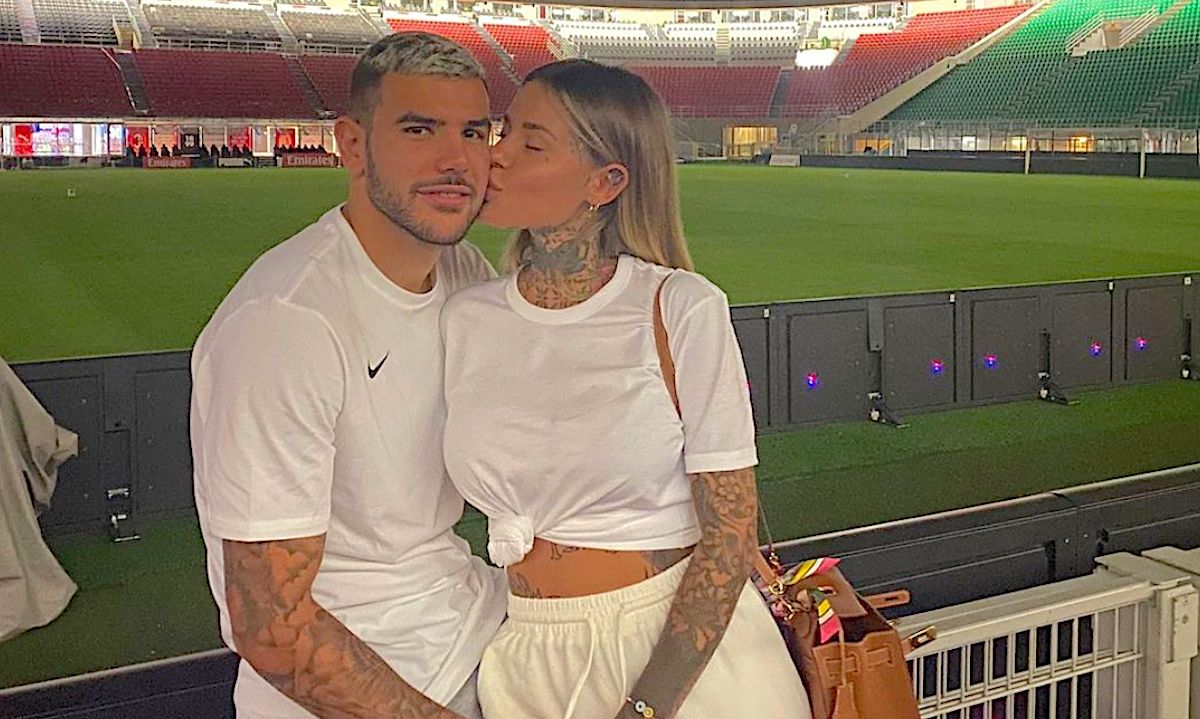 AC Milan defender Theo Hernandez is very close to renewing his contract and there is one factor in particular that has influenced his decision, a report claims.

Theo has been nothing short of sensational for the Rossoneri since his arrival from Real Madrid back in the summer of 2019, establishing himself as one of the best full-backs in the league and now as a France international too.

Tribal Football are among the sources who report that Manchester City and PSG have shown an interest in landing the 24-year-old, who was born in Marseille, but it appears as though they will be disappointed in their pursuit.

As La Gazzetta dello Sport (via MilanNews) reports, Theo Hernandez will join Rafael Leao and Ismael Bennacer in renewing his contract with Milan which expires in 2024. The French left-back is linked to the Rossoneri not only because of the club’s faith in him and their exciting project, but also to the city.

Theo loves living in Milano and he sees it as the place where his first child will be born, the boy he will have with his partner Zoe Cristofoli.

READ MORE: Not only Leao – Milan in very advanced talks over two other key renewals