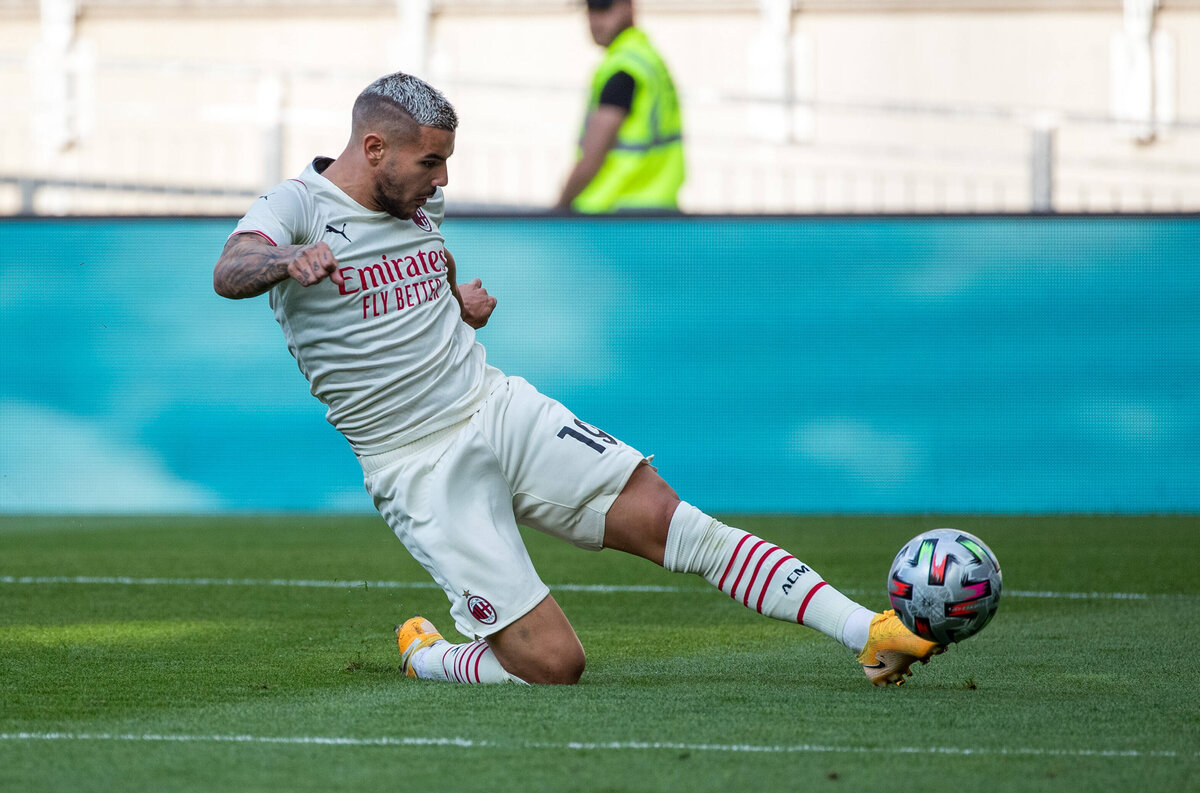 MN: Theo Hernandez struggling at both ends of the field – Pioli hopes his batteries are recharged

One of the players who is suffering for form at the moment is Theo Hernandez, and AC Milan need him back near his best before the Christmas break.

MilanNews writes how Theo is one of the biggest and most important elements in Stefano Pioli’s squad but the Frenchman is suffering from a bad patch of form. Pioli has built part of his system around having the electric left-back go on surging runs to prise defences open but those have not been as frequent in recent weeks.

The coach hopes that the player can quickly find his form again and the feeling is that a full week without games will allow him to recharge his batteries. He will be in the starting XI as normal against Napoli, because in the squad there is no substitute that is at his level, but the time has come to start demonstrating again.

In the past few weeks he has not been his dynamic self going forward while at the back he has been making mistakes often. The real Theo is needed, at both ends of the pitch.