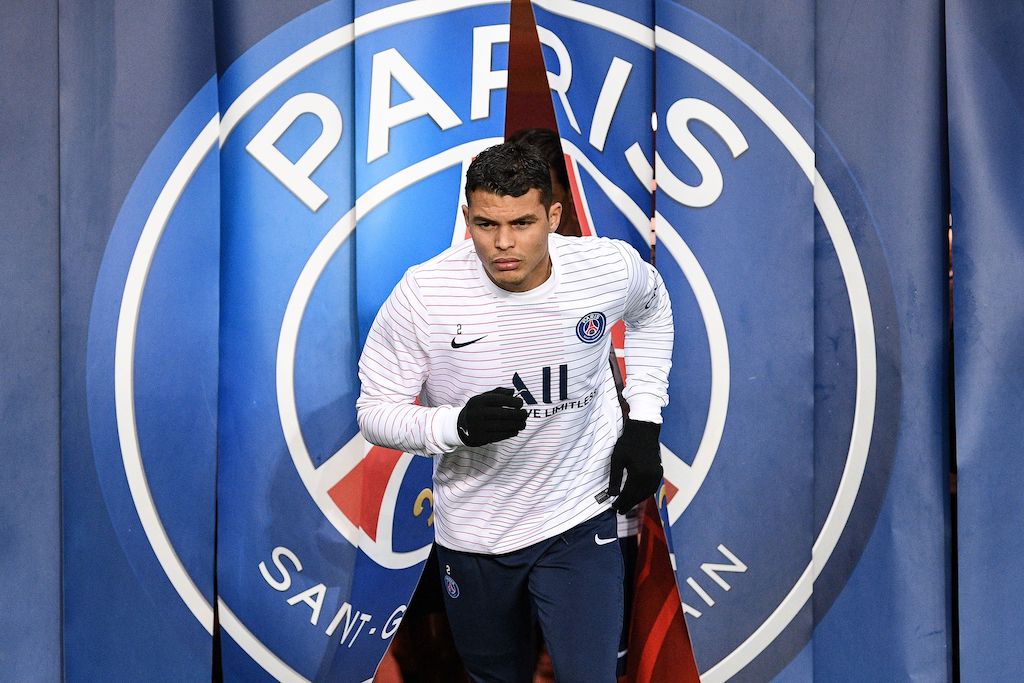 Thiago Silva’s contract with Paris Saint-Germain will expire at the end of this season and this has sparked rumours of an AC Milan return. However, based on the player’s words, it doesn’t look like this will happen.

A few weeks ago, French outlet Le10Sport reported that PSG have decided to part ways with the experienced defender, not willing to offer a contract renewal. Therefore, there is an opening for Milan to swoop in for the 35-year-old.

However, as CEO Ivan Gazidis is determined to lower the average age of the squad, the potential deal seemed doomed from the start. In an interview with SporTV (via MilanNews.it), the Brazilian defender spoke about his future.

“Fluminense return? It’s my wish because, in one of the most delicate moments of my career, they have opened their doors to me and that gratitude is above everything. I don’t know when, but I think I’ll go back to wearing that shirt,” he concluded.

In other words, a return to the Rossoneri continues to be a remote possibility. Meanwhile, the directors are scanning the market for interesting prospects, looking to rebuild the team in the summer after another poor season.