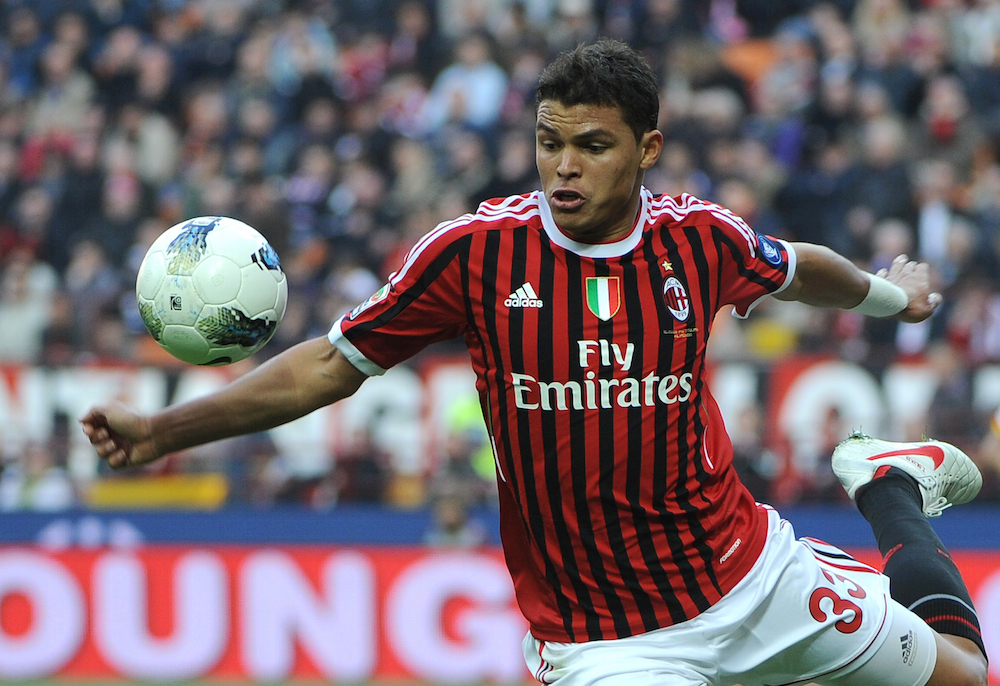 Thiago Silva: ‘Locatelli is the future of Milan…’

“They played a great game against Juventus, it was a difficult clash” the ex-Milan man began.

“Locatelli will be the future of AC Milan. He has quality and will be able to score many goals.

“He has it in his blood. I hope he can still improve and that Milan manage to qualify to Champions League.”