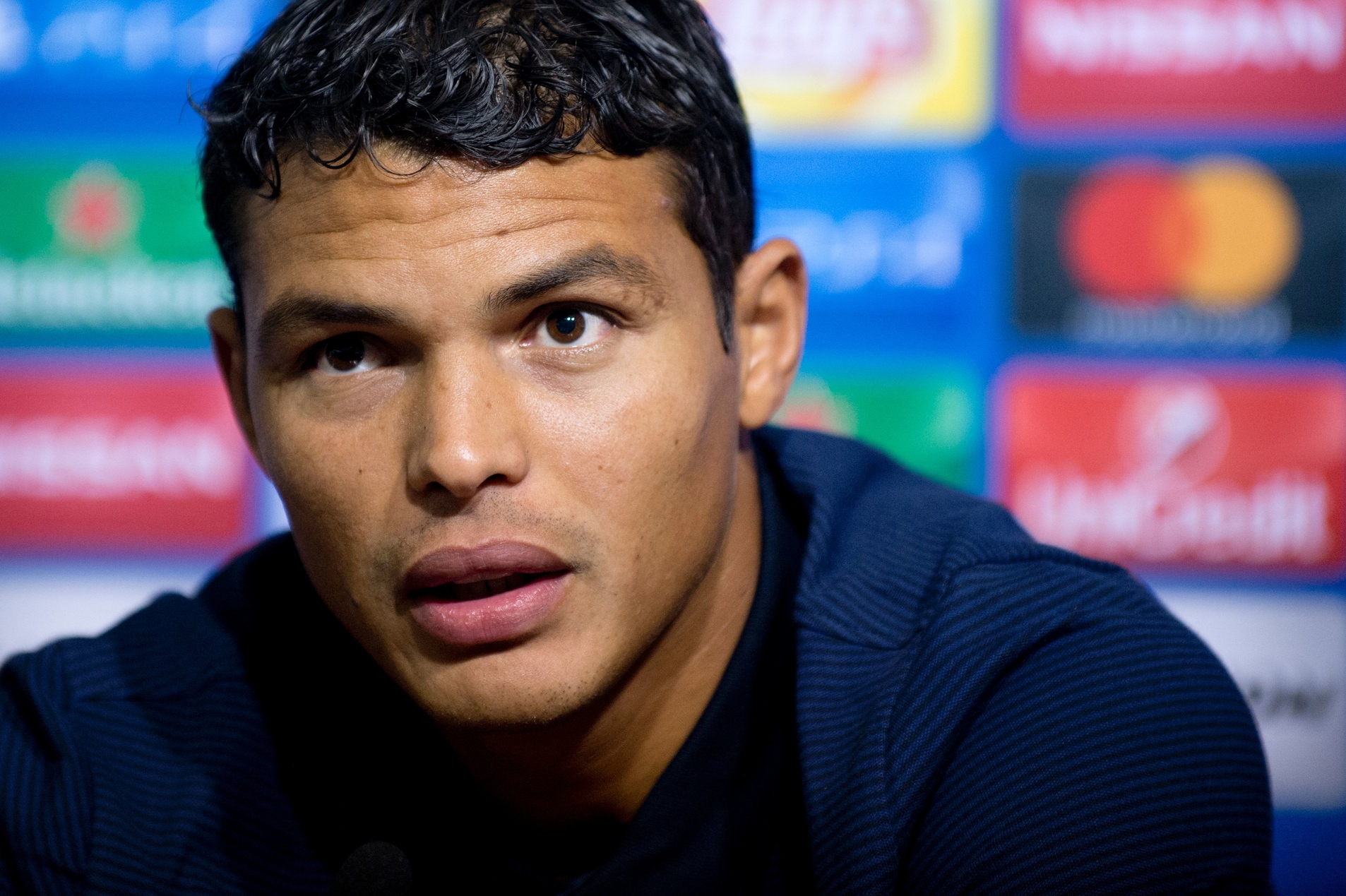 Thiago Silva not keen on renewing with PSG; AC Milan a possibility

Thiago Silva’s PSG contract expires in 2018, but the Brazilian defender is not keen on extending his contract with the French side. Calciomercato.com had already reported that Presnel Kimpembe’s promotion is clouding the former AC Milan ace.

In addition to that, L’Equipe reports that the Brazilian centre-back is not on good terms anymore with his club that prevented him from playing the Olympic Games with Brazil last summer.

Thiago Silva moved from AC Milan to PSG in 2012 completing a €42 million switch. His arrival at the same time of Zlatan Ibrahimovic’s who also switched the San Siro with the Parc des Princes.

The duo had been the cornerstone of PSG over the last seasons and they had both played vital roles in PSG’s domestic dominion.

Zlatan, however, left the Ligue 1 side to join Manchester United last summer, whilst Thiago Silva is reportedly considering leaving the club.

AC Milan are interested in signing the player and take him back to the San Siro, which is why they are monitoring each development of the situation.