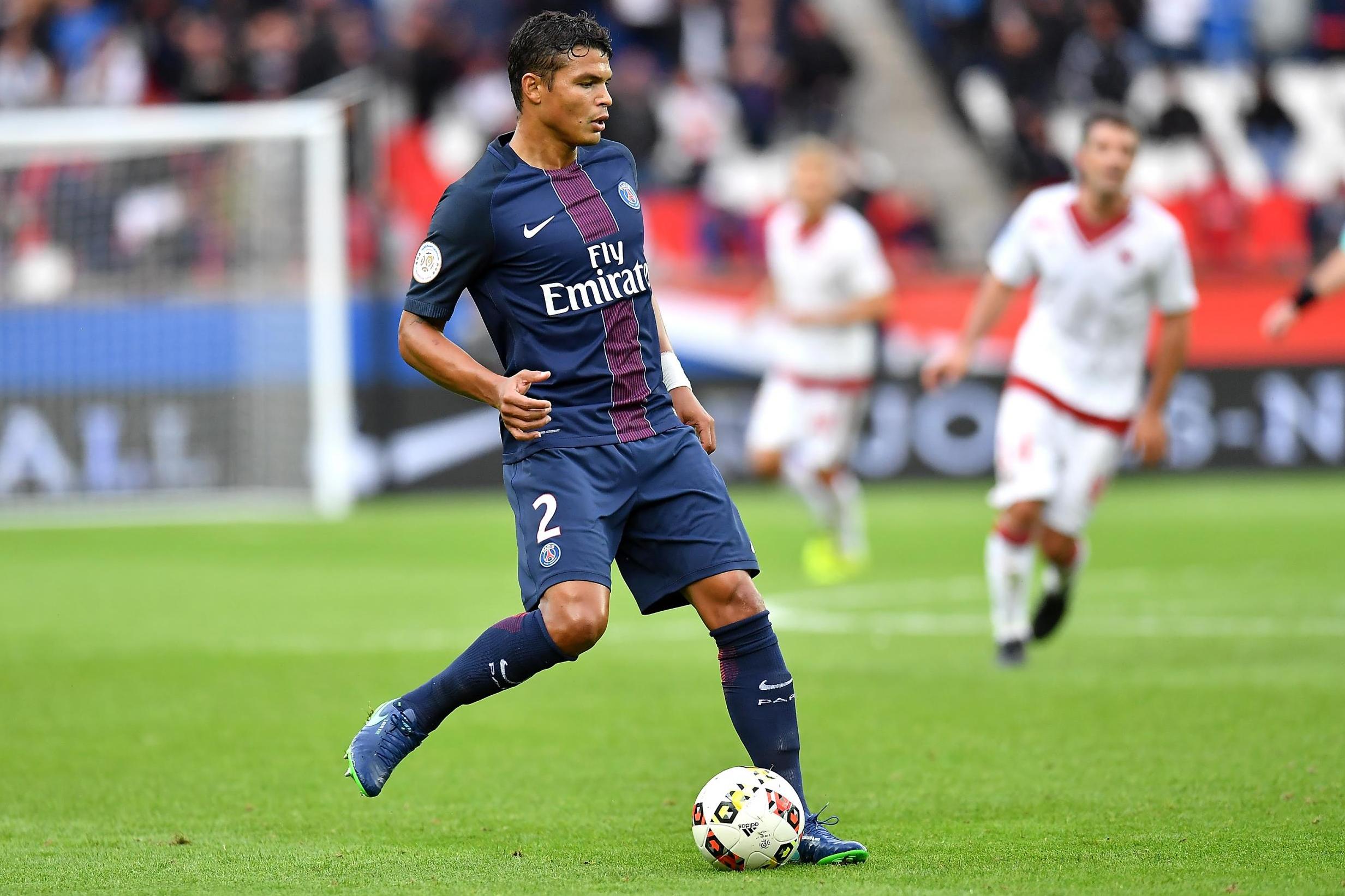 Paris Saint-Germain defender Thiago Silva has poured cold water on rumours of an AC Milan return, by admitting he aims to end his career in France.

Currently, manager Gennaro Gattuso is without Mattia Caldara, Alessio Romagnoli and Mateo Musacchio after a number of injuries depleted his squad.

According to recent reports from Italy, Leonardo and Paolo Maldini were looking at Thiago Silva as a quick fix for this problem – while Manchester United had also been linked.

Now, Brazil centre-back Silva has seemingly put an end to any rumours of a Ligue 1 departure by claiming he would like to retire at current club PSG.

He told UOL Esporte: “I have two years left in my contract with PSG and I want to end my career here.”