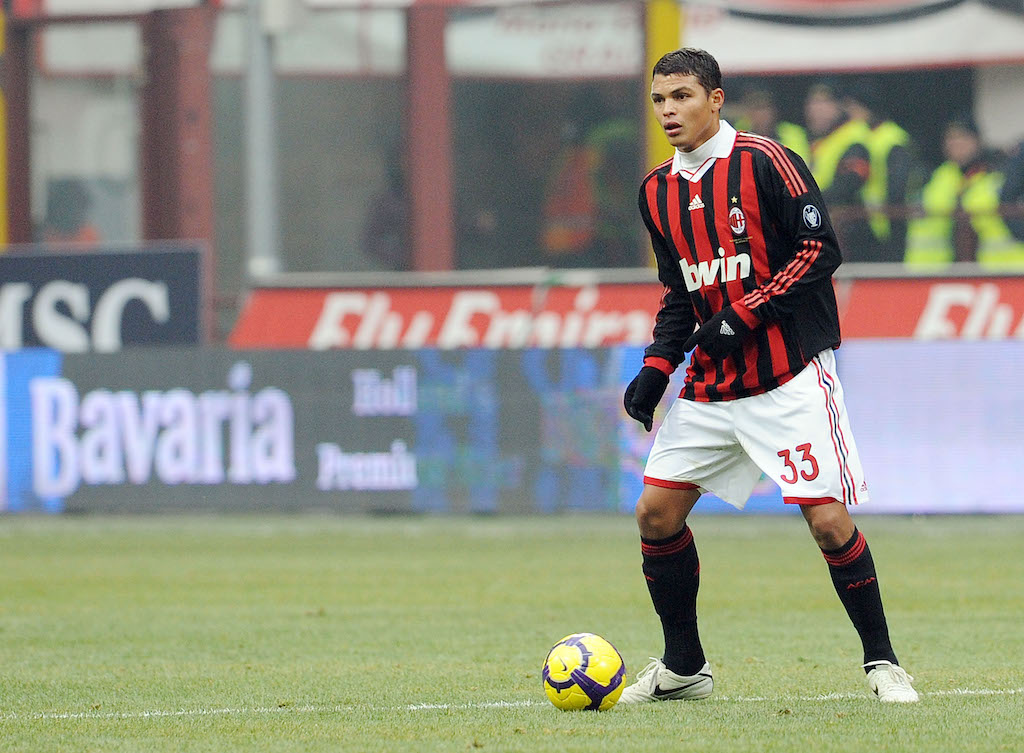 Thiago Silva’s agent refuses to rule out Rossoneri return: “He has a great admiration for Milan”

The agent of Paris Saint-Germain defender Thiago Silva has refused to rule out a possible move back to AC Milan.

Our correspondent Vito Angele recently recently told us that the Rossoneri are thinking about a reunion with the 34-year-old and that although at the moment there are still no concrete negotiations, Milan could soon work with the Brazilian’s agent.

Tuttosport then reported on Sunday that although Milan will proceed with a youth project this summer based around signing young players with high potential, there could also be room for experienced players to add leadership.

The paper claimed that Thiago Silva could be a potential option as he has instructed his agent to find him a new club, with Milan and Fluminese given preference.

Now, his agent Paulo Tonietto has spoken to MilanNews and once again did not rule out the idea of a possible return to San Siro.

“In football everything is possible, but we have to wait for what will happen because of the pandemic. He has a great admiration for Milan, it was the years that marked his career. He knows about the great affection of the fans,” Tonietto said.