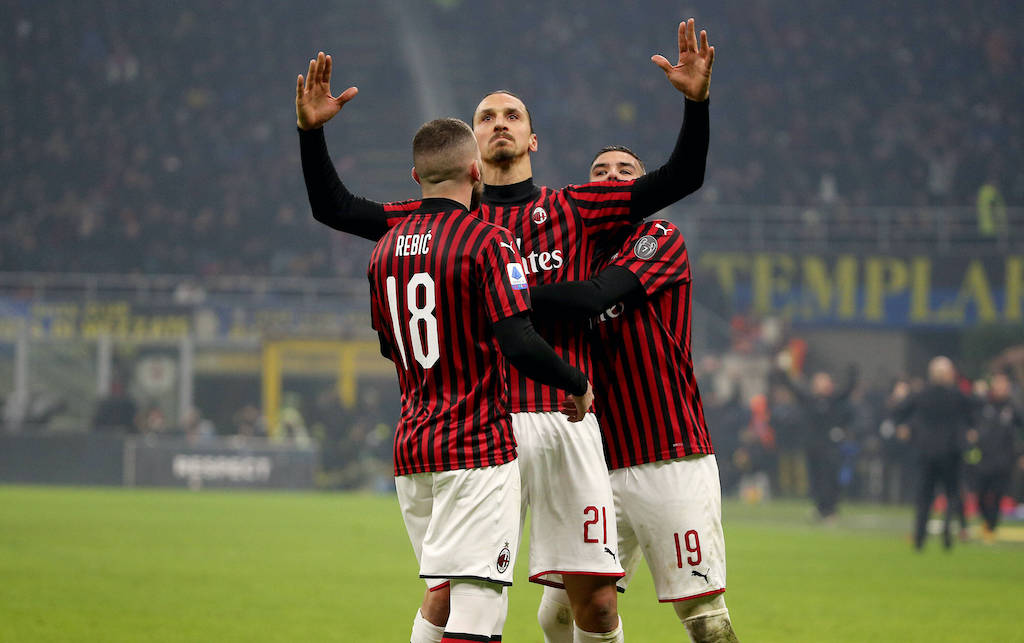 AC Milan’s Theo Hernandez, Ante Rebic and Zlatan Ibrahimovic have been named in a 100-strong list of players to be considered for the first Goal 50 Fan Award.

The annual Goal 50 list is run by Goal and is now in its 13th year. This year’s list will be announced in November. But first, Goal is giving fans the chance to have their say by voting in the Goal 50 Fan Award – a separate award to Goal 50 and decided entirely by fans.

Sam Brown, Goal’s managing editor said: “Every year football fans let us know what they think of the Goal 50 and they are never shy in telling us who should have won and where certain players should have appeared in the list. This year we wanted to give them the chance to have their say and make it official.”

Fans can vote now by clicking this link here, where they can create their own list of 10 players from Goal’s longlist of 100. All the votes will be complied together to create the final 50 for the Goal 50 Fan Award list.

The Goal 50 Fan Award winner and the full list will be revealed by Goal on November 11th.