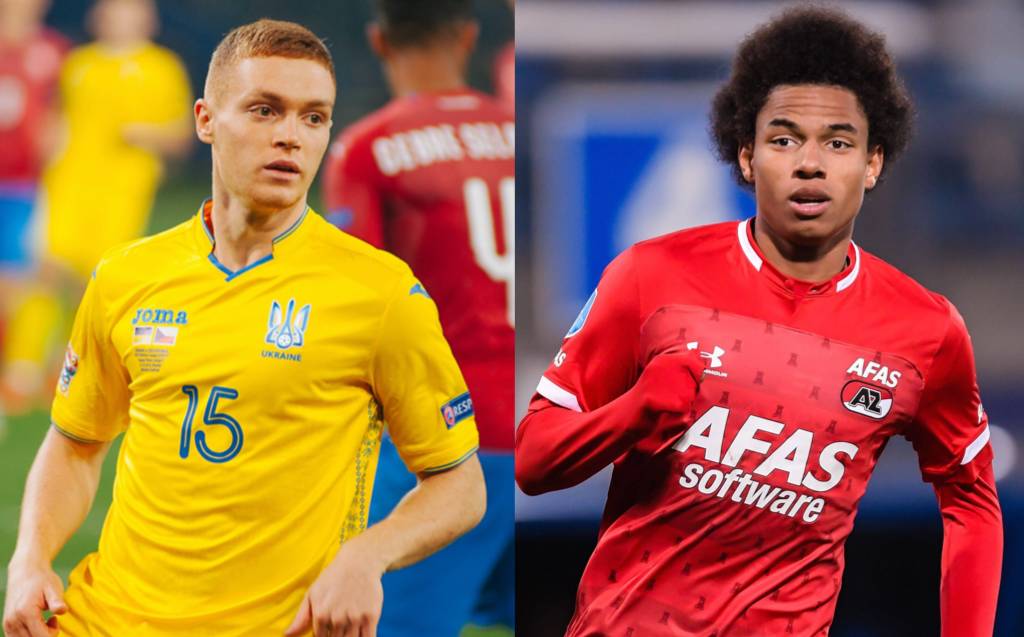 It has been fun to watch Milan’s latest performances, largely due to the fact they are a winning side at the moment, but also the style with which they are winning.

Recent victories over Spezia, a dramatic qualification over Rio Ave in the Europa League and currently sitting second in the Serie A table have raised optimism and excitement among the fan based.

However, the striking hole at the moment is the lack of a quality right winger. Samu Castillejo does not provide enough guarantees, with only one assist in five games. Saelemaekers – although a player who seems to be improving with every game – is also not yet good enough to be trusted to contribute big numbers.

With only two players specialised in this position and both not offering assurances, it is clear this is something that may need to be addressed in January.

A fast and impactful player whilst at Watford last season, albeit one who didn’t reach dizzy heights with goal contributions (11 in 28), he could provide a pacey direct option on the right.

With Watford now in the Championship due to their relegation last season, he could be a potential bargain, and it is no surprise to see a number of top clubs like Liverpool having already been linked.

A fantastically technical and fast young right-winger whom, alongside his team-mates, inspired a fantastic campaign for AZ Alkmaar last season in the Eredivisie before the league was cancelled due to Covid.

Supplying a solid 25 goal contributions in all competitions last season including 10 goals, the 21-year-old’s time in the Dutch top division is seemingly coming to a close with big clubs waiting in the shadows.

A naturally gifted right-sided winger, Tsygankov is a player who possess great ability to beat a man and who has been lighting up the Ukrainian league ever since his debut in 2016.

Providing double figures in goal contributions every season since 2017, he is showing every year that he yearns for a bigger challenge, despite currently being just 22. Serie A and playing for Milan could present itself as the perfect opportunity.

On a positive note, it has been a great mercato by Milan in terms of prospects, with fan-favourite Sandro Tonali arriving who is regarded as the future of Italy’s national team midfield. Also, the nippy and wizard-like Brahim Diaz came in on loan from Real Madrid, and it does seem Milan are genuinely headed in the right direction, for the first time in over nine years.

However, failure to bolster the squad with some more first team quality over the summer, especially on the right-wing, could prove to stunt the growth.