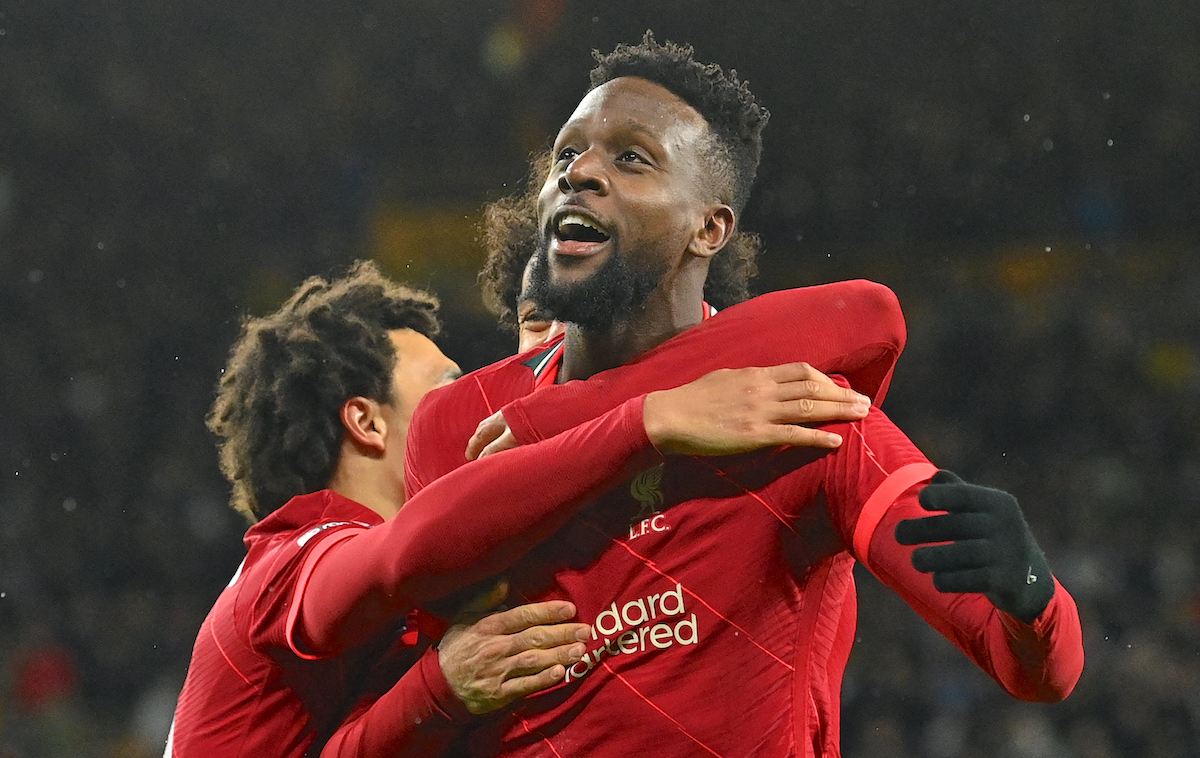 Three Italian clubs have reached out to Divock Origi’s entourage over the potential of signing a pre-contract this month, a report claims, amid repeated links with a move to Milan.

Sky Sports in the UK claim that a trio of Serie A sides have come forward for the Belgian but Origi’s preference is to stay in the Premier League, which means that any interested English club would have to either stump up the cash this month or wait to land him on a free from February, which is why he may wait until the summer to see what is on the table.

There is a one-year option in Origi’s contract which is based on performances – namely the number of Premier League starts he makes – but he has not started in the league this season which means it is currently unlikely to be triggered.

If Liverpool did sell him this month then he is likely to leave for less than £10m, as per the report. It comes after Calciomercato.com claimed last month that the Milan management were left impressed during the match against Liverpool by Origi, who scored the winning goal, while TMW also reported that the Rossoneri are keen.

READ MORE: The four key battles that could win or lose the game for Milan against Roma