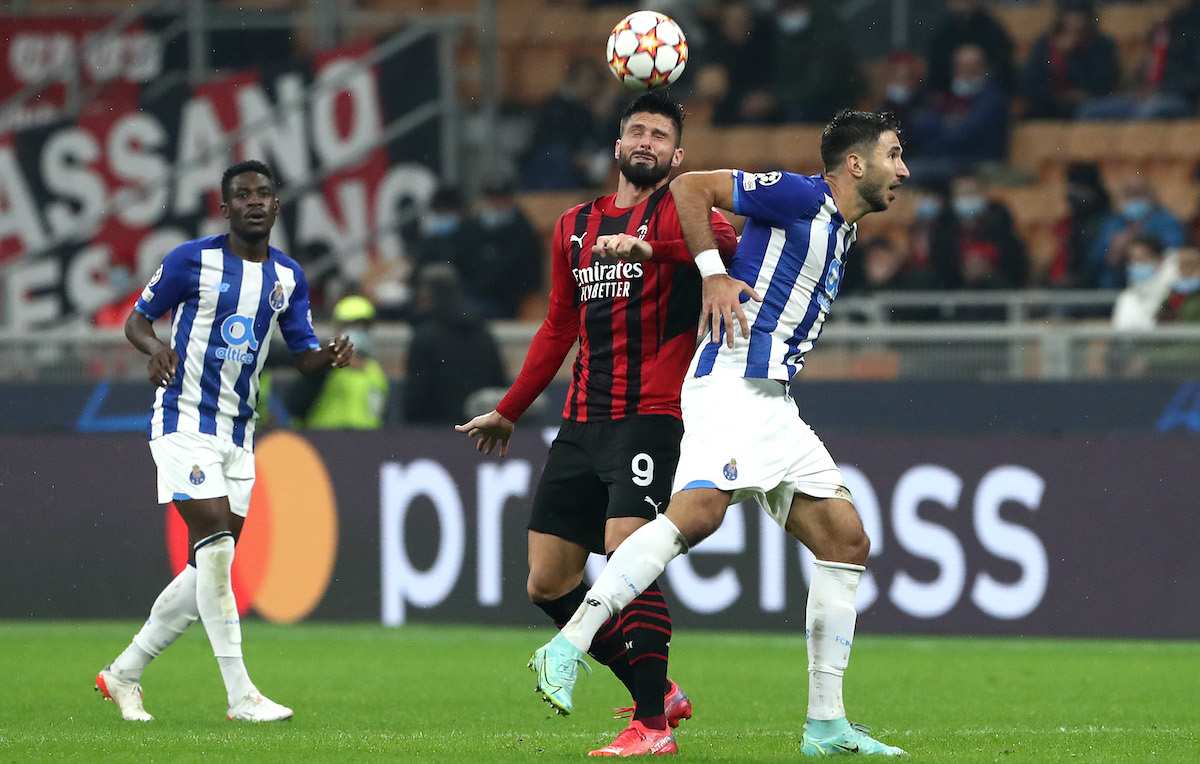 MN: The three main factors that have contributed to Milan’s Champions League struggles

AC Milan made a long-awaited return to the Champions League after an over seven-year absence but it would be fair to say it hasn’t exactly gone to plan so far.

Milan have racked up just 1 point in 4 games so far in the group stages, and it cannot be contributed to factors affecting general form given the team have amassed 31 points out of 33 available in Serie A, so it seems to be in Europe that the problems have arisen.

MilanNews have analysed the club’s struggles so far in the Champions League starting with the first factor which is the high quality of the group they are in with Liverpool, Atletico Madrid and Porto. Starting from the fourth pot the club knew they would face a difficult group, but looking at the UEFA club rankings with Liverpool are in third place (3), Atletico Madrid in tenth (10) and Porto in fifteenth (15), it became clear it was an uphill battle.

Another factor that has certainly influenced the poor results is the lack of experience that most of the squad have in games of a certain level in the Champions League. Apart from Zlatan Ibrahimovic, Olivier Giroud and Simon Kjaer the squad are very young and most had not played in the competition before, while Stefano Pioli is also inexperienced in this arena.

Finally, several incidents of bad refereeing have influenced key moments in the matches against Atletico Madrid and Porto. Franck Kessie’s red card after 29 minutes against Atleti and the penalty in added time condemned Milan to defeat while against Porto in both matches their goals were given despite fouls on Bennacer.