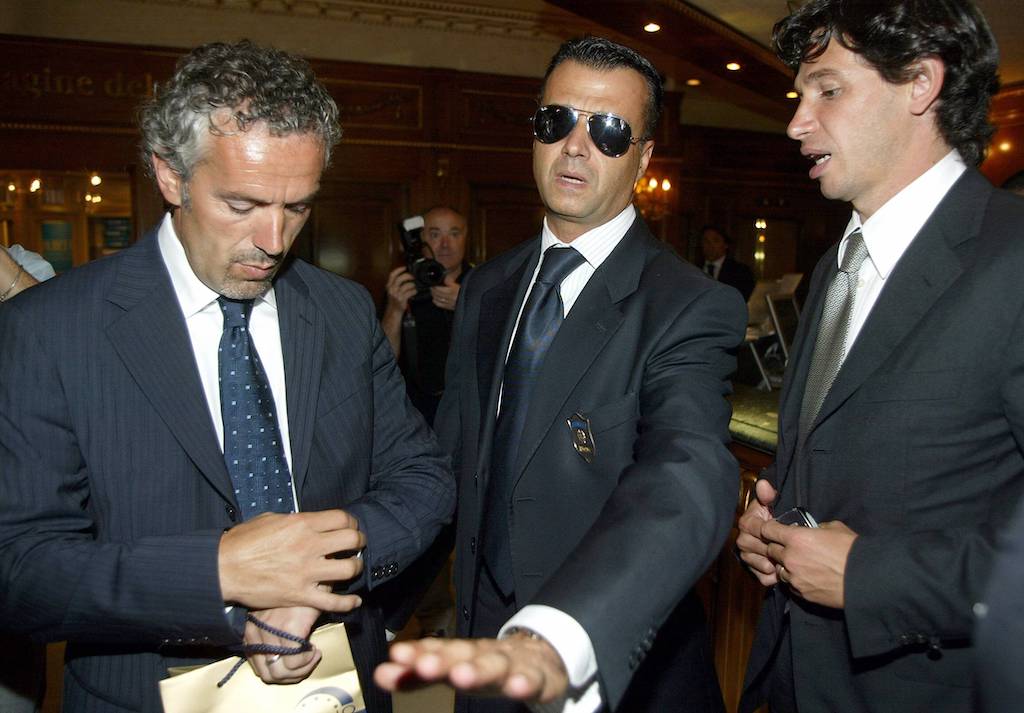 Three icons of Italian football have all tipped AC Milan to put up a challenge for the Serie A title this season, despite the odds being stacked against them.

Milan have been fantastic since lockdown, having gone 19 games without defeat in the league and currently sitting two points clear atop the table having won five of their opening seven games in Serie A.

Head coach Stefano Pioli and striker Zlatan Ibrahimovic among others deserve immense credit for turning around a ship that was very much in choppy water and transforming them into a team who can compete with anyone.

Although you may prefer to use your money on online slot machines – such as SMS deposit casino sites reviewed by IrishCasinoHEX – but Demetrio Albertini believes a bet on Milan to win the league may not be a bad one.

“If they can stay on top until the end? Why not? The management of the downturns that will arrive during the season will count a lot,” he told La Gazzetta dello Sport.

“In moments of difficulty you need the support and contribution of all the components: the club first, then the coach, the team and even the fans.”

Another former Milan star in Roberto Donadoni explained to the same newspaper exactly why he believes in the youth project that Elliott Management are instilling.

“They made convincing choices. If the project to focus on young people is well exposed, if it is motivated, the fans understand and share, and Milan has found a mix between youngsters and experts that at the moment satisfies everyone,” he said.

“Milan have been well used in the past, but the accounts must be done sooner or later. We cannot forget the financial aspect.”

Finally, former Inter defender Giuseppe Bergomi revealed his belief to La Gazzetta that the Rossoneri really can challenge for the Scudetto right until the end.

Although he is regarded as a Nerazzurri icon, it must be remembered that Bergomi grew up a Milan fan, so it is likely he is cheering for title number 19 for his beloved club.

“Milan will hold on until the end, and I have been saying this for unsuspecting times: Pioli has done a great job, the environment is charged and convinced,” he said.

“There is Ibra who makes the difference, but he is not only the soul of Milan. There is a young and quality group that is acquiring great confidence.”