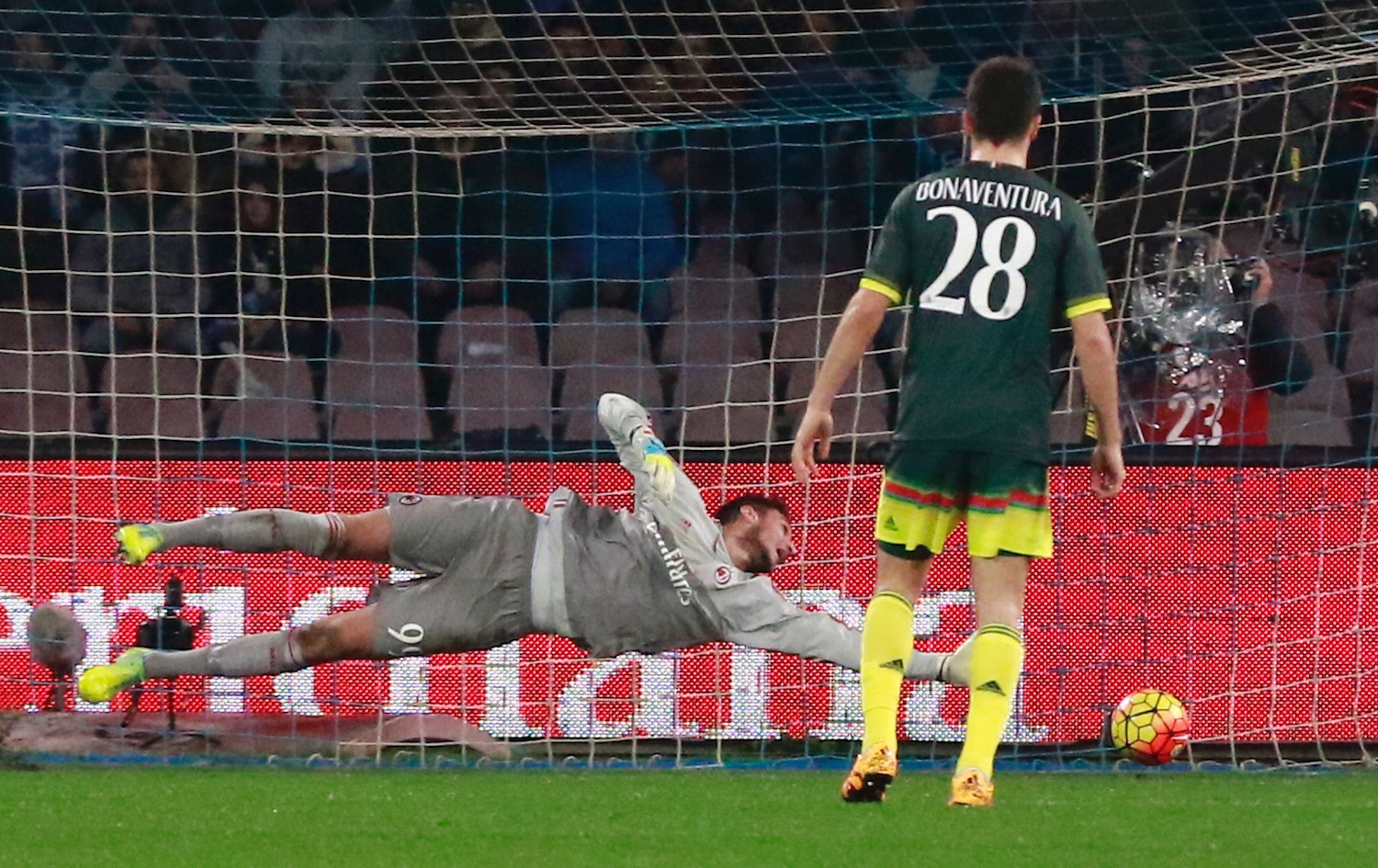 Riccardo Montolivo, Luca Antonelli and Davide Calabria have recently extended their contracts with AC Milan and according to Il Corriere della Sera, the rossoneri are negotiating a contract extension with three more players.

Cristian Zapata, Gianluigi Donnarumma and Giacomo Bonaventura will all negotiate with Milan over a new contract. The Colombian centre-back is the only one in the list who will see his contract expiring in June 2016, whilst the two Italian players will put pen to paper on a new deal following their good performances this season.