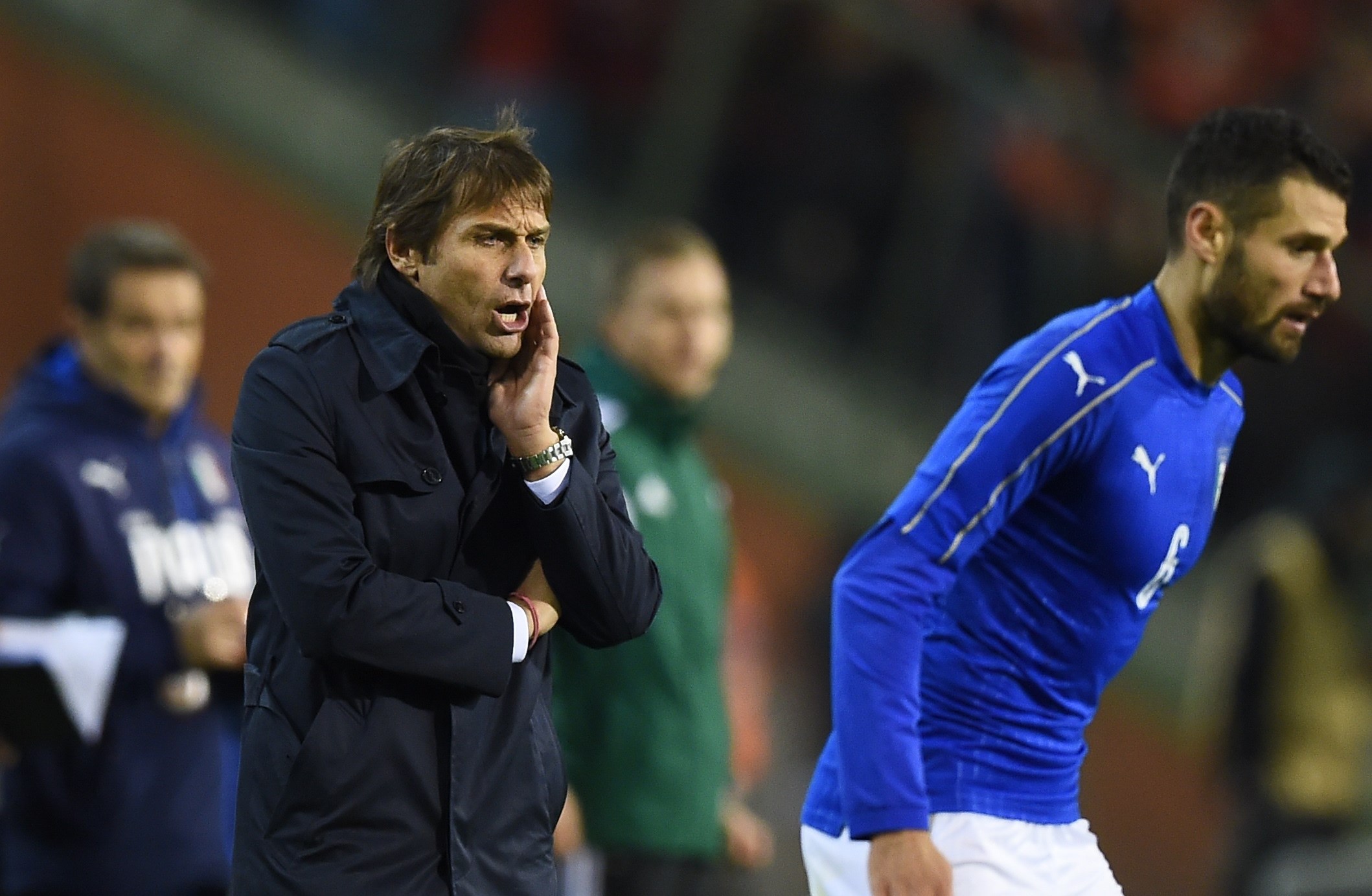 Italy coach Antonio Conte has called-up 28 players, in which 3 Milan players are included, for two International friendlies against Spain and Germany, which will be played during this week’s international break.

As expected, the former Juventus coach included Milan midfielder Giacomo Bonaventura in the squad, along with his left-side partner Luca Antonelli. Whether they will start or not is uncertain, but they will most likely be on the pitch together if so, to take advantage of their cooperation that has worked so well for Milan.

Conte has also called-up Milan skipper Riccardo Montolivo, who just has got back from injury problems. The Italian would have to fight for a spot in the starting eleven though, with the likes of Verratti, Jorginho, Florenzi, and Parolo also being in the squad.

Azzurri will start of against Spain on Thursday and finish it off against Germany on next Tuesday.