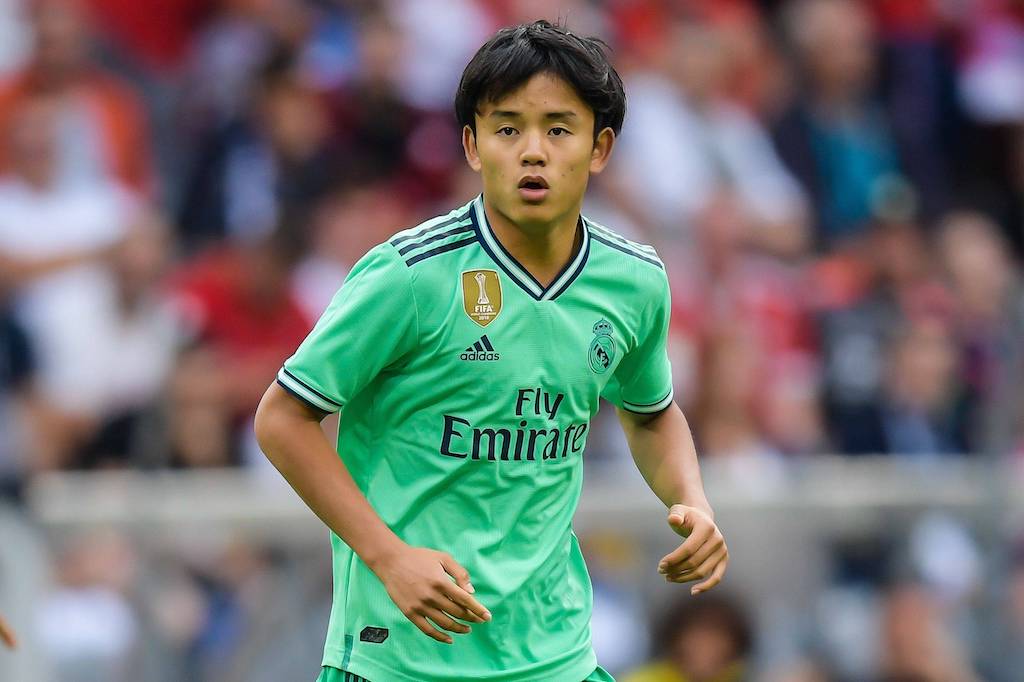 Keisuke Honda is a figure that most Milan fans look back on with mixed memories. He joined the Rossoneri back in 2014 and amassed over 80 appearances for the club, scoring nine times.

It is tough to forget his red-hot start to the 2014-15 season under Pippo Inzaghi – that of course coming in his first full season since arriving as a fairly low-risk signing from CSKA Moscow.

Honda would end up spending three years with Milan and contributed some memorable moments before continuing his playing career in Mexico, Australia, the Netherlands and now Brazil – continuing his reputation as a character that even gambling sites like Zamsino Japan struggle to predict.

Milan’s fanbase in Japan should not be understated, nor should the quality and potential of the latest Samurai Blue generation. Here are three players who could come in under Ralf Rangnick’s revolution and pick up where Honda left off…

The 18-year-old wide midfielder is well known as being the next Japanese wonderkid, having left FC Tokyo last summer to secure a move to Real Madrid.

As These Football Times notes, Kubo is “small, diminutive and has the ball seemingly glued to his foot” and “is the type of player that will bring you to your feet when he’s on the ball” with his “speed of thought, dazzling feet and fearless running at opposition defenders.

Staying in LaLiga, Hiroki Abe represents another interesting profile that could become a potential market opportunity for the Rossoneri.

The 21-year-old winger played at Kashima Antlers from 2017-2019 before moving to Barcelona for a fee of €1.1m (as per Wikipedia), where he is currently playing in their B-team.

Since joining, Abe has amassed four goals for the Catalan giants’ reserve side, and in the words of expert Sam Robson: “Bar Kubo, Abe is probably the most technically gifted young Japanese player of the past five years.”

TFT describe him as a “confident, unpredictable winger” who has “lightning feet and pace to burn so can exploit any small space given to him”. Shades of Takumi Minamino, a player Rangnick brought to Rangnick and developed before Liverpool swooped in.

Ritsu Doan is probably the most established of the trio on this list, as he has racked up over 90 appearances over spells with Dutch duo FC Groningen and PSV Eindhoven, the team he is currently at.

Doan also has three goals in 18 appearances for the national team as 18 goals in 91 outings since landing in the Netherlands, and can play as both a right-winger and an attacking midfielder.

He was noted as “the beginning of a new generation for Japanese football” by Ben Mabley as part of the Guardian’s Next Gen series five years ago, and he seems to be moving through the gears.

Hans Nijland and Mark van Bommel have heaped praise upon Doan who seems to be the next big thing in Japanese football, and given the good relations between Milan and PSV – plus their apparent desire to sign Ricardo Rodriguez permanently – something could be done. 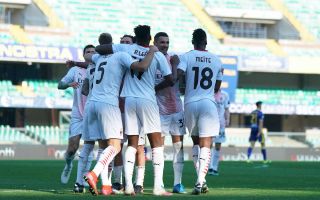