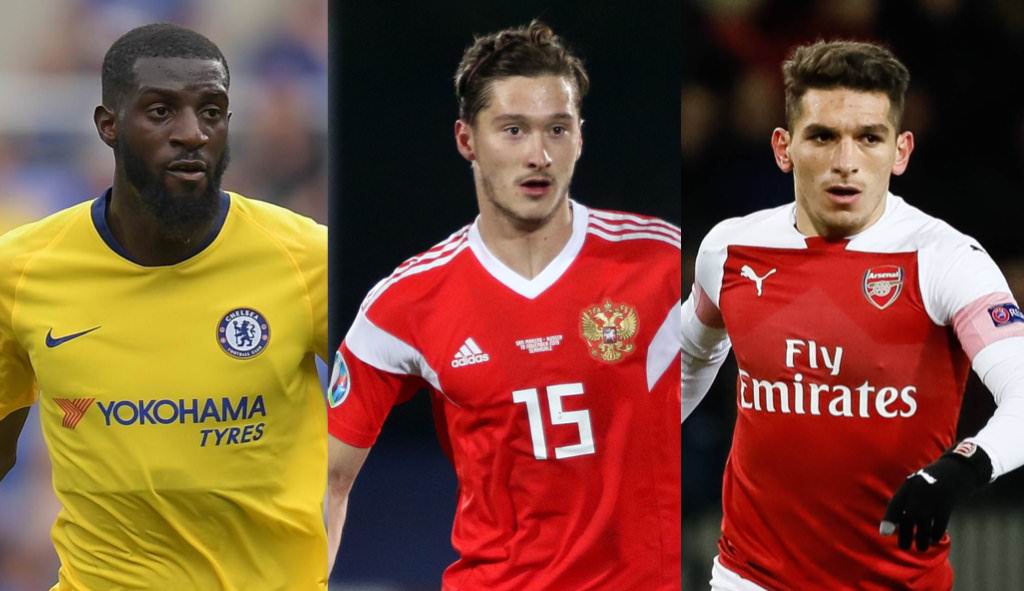 AC Milan’s midfield department looks like being one of the most interesting areas for the management to try and complete in the summer window.

There are questions marks over a number of players and the departures of Lucas Biglia and Giacomo Bonaventura has left gaps in depth that need feeling – and ideally sooner rather than later.

Here, Oli Fisher takes a look at the current state of play and makes some recommendations…

One thing that seems to be an absolute certainty (or two things rather) is the permanence of both Ismael Bennacer and Franck Kessie.

The Algerian and Ivorian were absolutely crucial in the team’s run after the Coronavirus break, forming not only an effective double pivot but a destructive one that dominated every side they faced, including the likes of Roma, Lazio and Juventus.

Rade Krunic is one player who seems likely to leave. The Bosnia international is in the prime of his career in theory at 26 years of age and it is understandable that he will look for more playing time elsewhere, given the fact he will likely not be any higher than the fourth-choice holding midfielder for next season.

Then there are questions about Tommaso Pobega. The rumours seem to suggest he will be kept around for next season or at least evaluated in preseason after a good year on loan at Pordenone, something we believe to be a good call.

However, if two midfielders were to arrive as per Pioli’s wishes then another loan should not be ruled out and should actually be embraced; the idea of a temporary spell at a low-end Serie A club to get more game time and continue Pobega’s development could be crucial.

Then there is Marco Brescianini, who could very well find himself with playing time in the Coppa Italia or Europa League but should ideally also be loaned out for the same reasons as Pobega. In terms of sales to generate funds, though, Krunic should be the only one.

In terms of reinforcements, it seems wise to assume at this point that Tiemoue Bakayoko will be arriving on loan with an option to buy set at anywhere from €20m to €30m depending on which sources you believe.

As a third-choice midfielder Bakayoko will provide important depth and it will be another financially sensible deal for Milan, who will hope to sign him permanently in a year for a favourable fee given his deal expires in 2022.

That just leaves a fourth spot to fill as Pioli made it clear he wants four players for the midfield engine room capable of starting.

The Rossoneri management should seriously take a look at trying to land Florentino Luis on loan with a sensible option to buy (around the €20m mark). The 20-year-old seems like a dynamic midfield presence and is highly rated by many, and could be a fantastic alternative to Bennacer for years to come.

Other targets that could become available in low-cost deals could be Lucas Torreira of Arsenal, a player who seems a more natural alternative to the Algerian, who knows the league well and wants to return.

It is believed a loan with option could be possible too as the Gunners look to try and fund moves for Thomas Partey and/or Dani Ceballos. For that reason, Torreira gets the nod for us.

That could, of course, facilitate the exit of either Pobega or Brescianini on loan, or even one of them on a permanent deal to land another capital gain.

As mentioned, Giacomo Bonaventura has departed on a free transfer, which in itself raises some questions as he has been linked with moves to some of Milan’s top-six rivals.

Lucas Paqueta seems to be outside of the project, too. While a strong case can be made for keeping him around as the back-up to Hakan Calhanoglu and hoping he can find form, the Brazilian needs a run of games to establish anything close to a rhythm which he simply will not get.

It seems tough to imagine Milan will recoup the €25m they apparently want for the ex-Flamengo star, so the best bet is to use him as a counterpart in a deal for another target such as Nikola Milenkovic, or on loan somewhere with an option to buy. The latter seems more realistic.

Paqueta and Bonaventura leaving means Milan would need a new playmaker, and there have been some names mentioned such as Aleksey Miranchuk, Oscar Rodriguez and Brahim Diaz – the latter two being currently owned by Real Madrid.

Miranchuk is a player who could be acquired on favourable terms, such as in a swap deal involving Diego Laxalt, while the latter two could be landed thanks to a good relationship with Real.

We give the nod to the Russia international in this case though because his arrival could facilitate the exit of Laxalt and because Miranchuk is slightly older than the other two at 24 and has Champions League experience with Lokomotiv Moscow.

He racked up 12 goals and three assists in 27 appearances last season, whereas Oscar Rodriguez got nine goals and no assists and Brahim Diaz has struggled a lot for playing time.

With an apparent valuation of €20m, Milan could land Miranchuk by throwing in a cash sum of around €12m plus Laxalt.

So to conclude, Milan would be letting Krunic leave for €6m – plus potentially two on loan – while signing two players on loan with option in Bakayoko and Torreira, plus Miranchuk in a swap deal for roughly €12m. That leaves a net spend of €6m.

The obvious question marks would come in a year’s time when Milan would potentially have to fork out around €40-45m to make Bakayoko and Torreira’s stays permanent. The hope is that the sale of Paqueta would finance one, while the capital gains from Pobega’s sale could go towards paying for the other.

In addition, Matteo Pessina hasn’t been mentioned yet. Atalanta could feasibly sell him on for anywhere around €15-20m, of which Milan would get 50% due to their resale clause which would also generate some more spending power. His return has been mentioned, but he isn’t a natural playmaker and therefore doesn’t seem a perfect fit for the 4-2-3-1.

That, based on the idea of having two players in each position, would leave the following…

Do you agree with the assessment? Comment below! In the next instalment, we will address the attack, including wingers and the centre-forward situation.