AC Milan played the first of two friendlies that will pit them against English opposition in Dubai as they lost 2-1 to Arsenal this afternoon at the Al-Maktoum Stadium.

There was only so much that could be drawn from such a fixture given Stefano Pioli had to field such a patched together line-up, with several players still undergoing individual programmes as they aim to either recover from injury and some still at the World Cup or on post-tournament vacation.

Mike Maignan, Davide Calabria, Alessandro Florenzi, Junior Messias and Zlatan Ibrahimovic were all not present, while the likes of Theo Hernandez, Olivier Giroud, Rafael Leao, Charles De Ketelaere and Fode Ballo-Toure were away, plus Ismael Bennacer and Brahim Diaz were deemed not yet fit enough to start.

Martin Odegaard’s free-kick gave Arsenal the lead with Reiss Nelson doubling the advantage, rendering Fikayo Tomori’s late header a consolation. With all that being said, what did we learn from the game?

It feels disappointing to start with a negative, but unfortunately the most concrete and pertinent point that many will take from the game is that Ciprian Tatarusanu exposed once again why he seemingly does not have a future at the club beyond this season.

That may sound like a harsh statement because he has often stepped up ably when perhaps playing more than a back-up goalkeeper should due to Maignan’s injuries, however it is obvious that he does not have the faith of the defence in front of him.

The first goal concede was close to an inch-perfect free-kick but the Romanian still did not even attempt to make a save, but the second goal showed his lack of confidence in distributing the ball, resulting in Tomori once again left stood in a mix of disbelief and anger as Nelson was allowed to pop it into the net.

Maignan should hopefully be back in time for the game away against Salernitana on January 4 when Serie A resumes, and that might arguably be the biggest of the returnees for so many reasons, from leadership to distribution.

The strength of the team was undoubtedly up the middle, starting with Tomori who – in addition to his goal – looked to be the player possibly in the best physical condition of anyone having spent time on vacation and having been with the team since they reconvened earlier in the month. He made a couple of key interventions, and at times really bailed Gabbia out.

Tonali did not shy away from any battles either having had a similar preparation time to Tonali. He was at times the one who dictated Milan’s brightest passages of play, and Vranckx did a good job alongside him in the double pivot. His build-up play might not have been the tidiest, but he has the energy and athleticism to break lines and shield the defence. 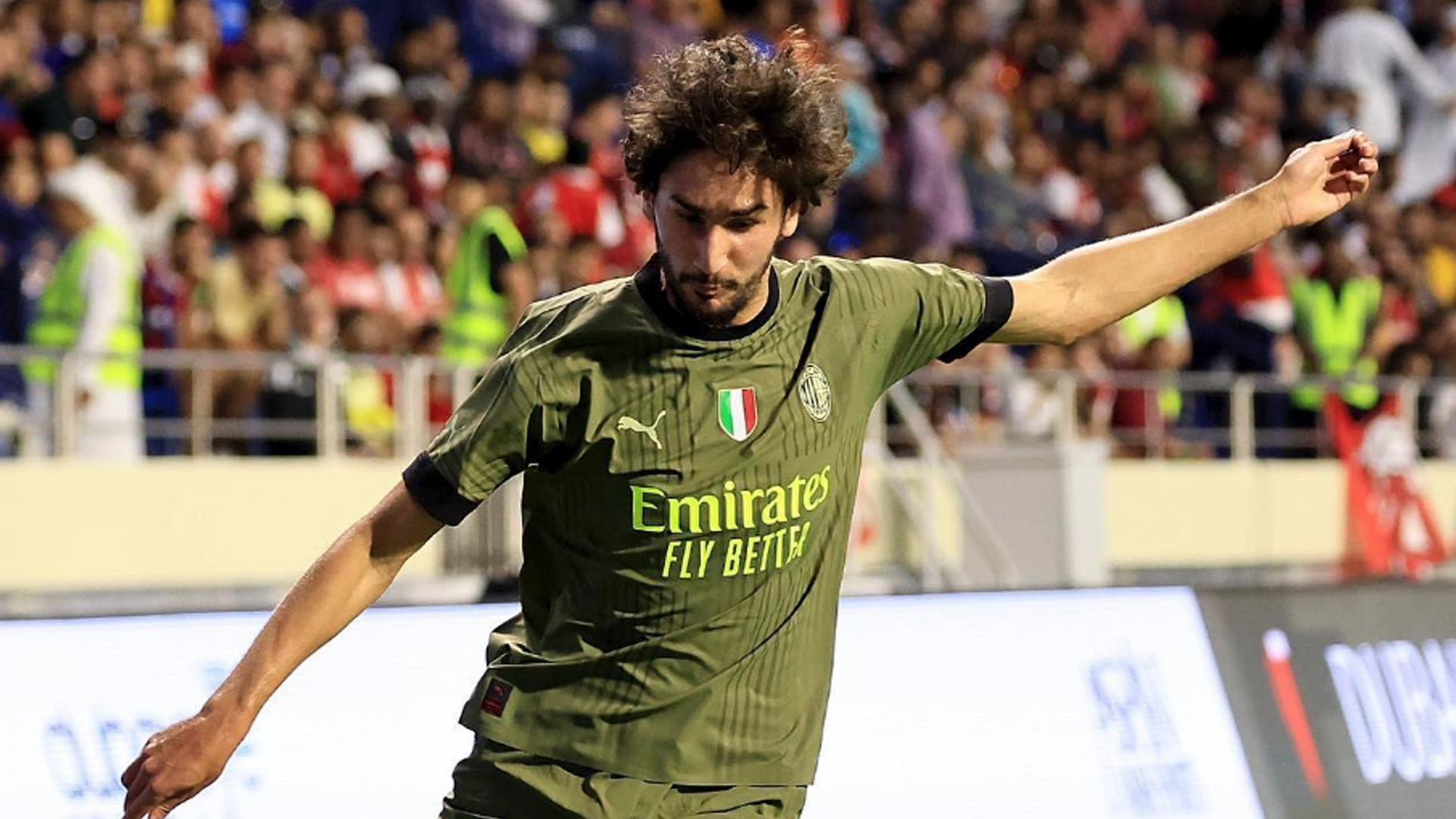 Then it was Yacine Adli who again looked the best of the forwards in truth. He should have had an assist for the header that Origi missed, and just generally he looked like the only one of the attacking department who really clicked with the game and made the right decisions. More food for thought for Pioli, perhaps.

When Bennacer came on, he instantly looked the best player on the park. The ball seemed glued to him, he got stuck in immediately and he was responsible for dragging the centre of gravity up field as he does in Serie A.

A lot was written by the media about how important these four winter friendlies and the training camp in general would be for Rebic and Origi, two players who have not been as decisive as they’d have liked in the first part of the season (and even beyond that) due to a combination of injury problems and a general lack of rhythm.

Both started the game against Arsenal, and both left a bitter taste in the mouth. Origi had a couple of moments thanks to his size, yet he missed a glorious chance from the aforementioned Adli cross that would have done wonders for his confidence. A turning point needs to come for him, and it would be poetic for that to arrive against Liverpool on Friday. As for Rebic, he almost seemed to try too hard. He was buzzing around the left side of the final third and he got on the ball plenty, and yet every time he seemed to make completely the wrong decision in possession. The Croatian is often better when he lets the play come to him, as we have all seen how good a finisher he can be arriving into dangerous areas in the box.

Now attention turns to Liverpool, a game which should hopefully offer some more concrete conclusions with more of the regular ‘starters’ getting meaningful minutes.